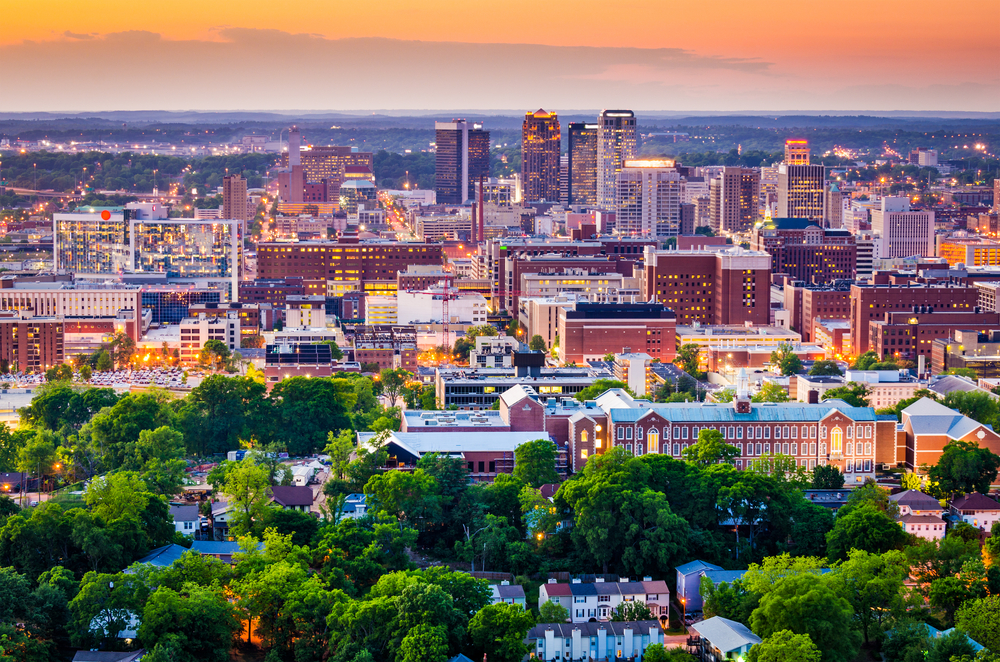 Alabama is a state located in the southeastern United States and is bordered by Tennessee, Georgia, Mississippi, and Florida on all sides. The city of Montgomery is the capital of this state which is home to The Tennessee River in the north and the fringe of the Appalachian Mountains in the south-west. The state covers an area of about 52,420 square miles and is known to have its traditions rooted in the practices of the Old South.

Among the first recorded residents in the Alabama, state region are various indigenous people who occupied the land nearly 10,000 years ago. The first European explorers of this region were the Spaniards who landed in Mobile Bay in 1519 and, later in 1540, Hernando de Soto took an army of 500 men to explore the valley by the Tennessee River in search for gold. The French, in 1702, founded the first permanent settlement at Fort Louis near the present day city of Mobile and the 1763 Treaty of Paris gave control of the Mobile area to Britain. It was in 1813 that the US claimed Mobile as a part of their 1803 Louisiana Purchase. Alabama became a separate territory in 1817 and then a state in 1819.

As noted during the period from 2012 to 2016, there are a total of 1,852,061 households in the state with approximately 2.55 people living per household. The population density is 94.4 persons per square mile.

Among the people who are older than 25 years, about 84.8 percent among them are high school graduates or have pursued further education. About 24 percent of the people hold bachelor's degrees. The median household income in this region is $ 44,758 and the per capita income for the year 2016 is $ 24,736. About 16.9 percent of the population in this state are earning below the levels of poverty. 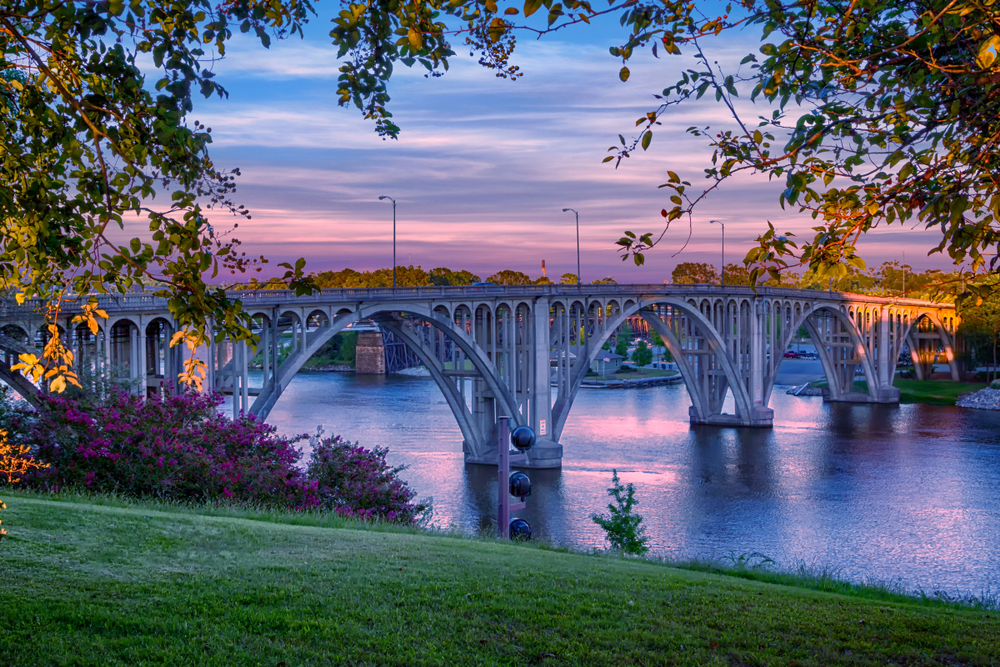 Like most of the states in America, Alabama has its own version for the Freedom of Information Act (FOIA). The Alabama Open Meetings Law, Al. Code §36-25A-1 et seq., states that Alabama residents are entitled to access to boards, agencies, commissions, and other governmental bodies.

Property records are stored and managed by the County Tax Assessor's Office. Criminal history and arrest records are held by the Criminal Records and Identification Unit in Alabama, and to obtain them, you must fill out an 'Application to Review Alabama Criminal History Record Information' form that must be signed by two witnesses or a notary. Criminal records include arrest and warrant records, court records, civil judgments, lawsuits and additional legal information about crimes and arrests in the state of Alabama.

The state has had five other constitutions before the current version due to changes in Alabama's leadership. As of today, the constitution defines the standard tripartite government and grants power of decision to the state's governor.

Fees for Public Records in Alabama

A vital records certificate in the state of Alabama costs $15.00. One must pay the fee even if the certificate could not be found (he/she will receive a "Certificate of Failure to Find."). additional copies of a requested certificate will cost $6.00, and expedited requests will cost an additional $15.00.

Criminal records can also be viewed and ordered at the Criminal Records and Identification Unit in Alabama. Each copy of a criminal records costs $25.00, and you must fill a form to request the desired records. 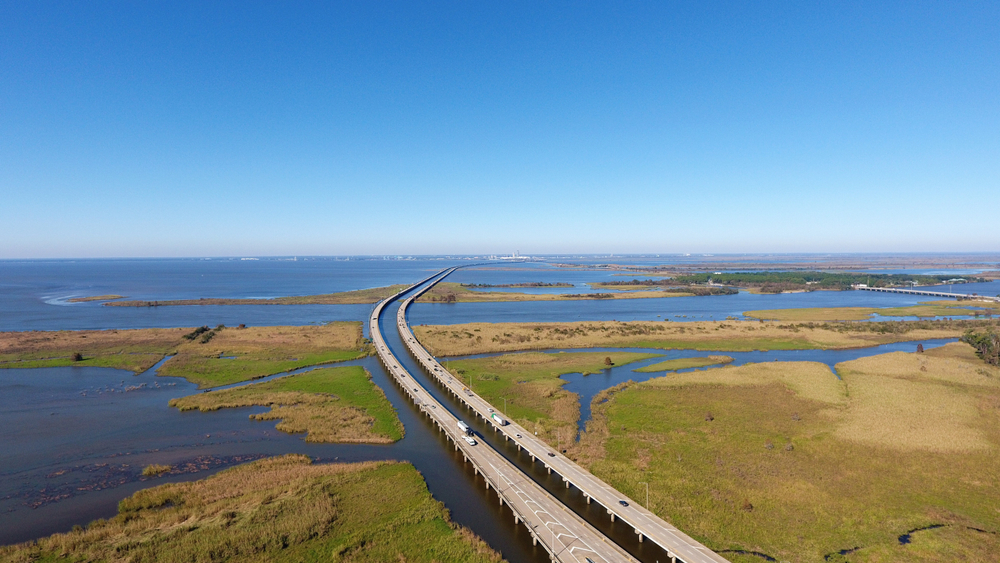 What are Free Background Checks and How Do They Work

Many of this websites aren't free at al, and ask for payments for public record's reports. Such sites provide initial information free of charge, but additional services are quite costly.

There are also free background check websites that do not charge anything, but they also don't provide all the information that public records contain. Sites like this often have operational problems, and they do not have access to all the public records in the state of Alabama. To get a full background check in Alabama, you have to use credible and reliable websites, such as GoLookUp, that can give you access to all the data held by public records agencies in the state of Alabama.

There are millions of public records in the state of Alabama, and you don't have to file requests to find them every time you want some information. Instead, you can use GoLookUp that provides public records reports within minutes. The website collects data from all the public records agencies in Alabama, and aggregates it to a single background check report.

The unlimited searches on GoLookUp allow you to search for all the information you need about any person in Alabama without having to pay fees for each report, and without having to wait for the service every single time you use GoLookUp. All the information on the website is taken from official agencies, so you can be certain you get the most accurate data available today. 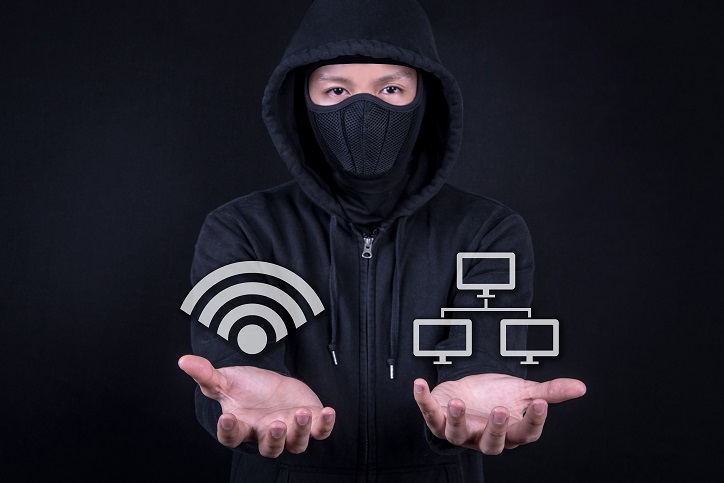 What Happens to Your Credit Card When is Stolen?