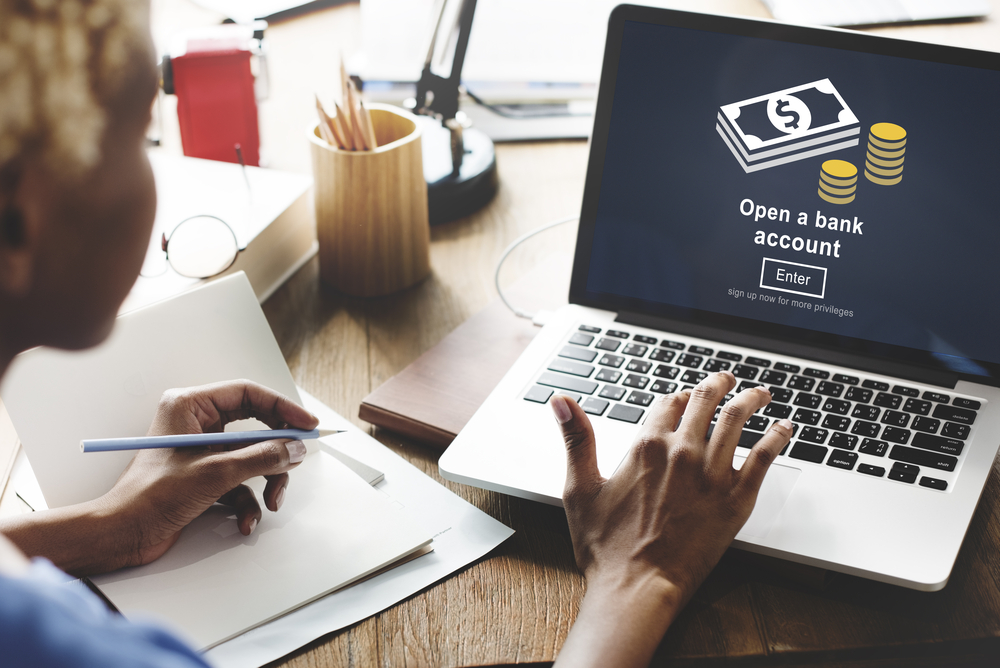 Once upon a time, there wasn’t any question about whether a married couple would share a bank account -- it was simply a given. Opening a joint bank account upon marriage was simply part of the process of merging a couple’s lives and starting a new life as a unit. Nowadays, people are questioning whether having a shared bank account is a good idea.

A recent report from Bank of America found that 28% of Millennials are opting to keep separate bank accounts. That is more than double the 11% of Generation Xers and 13% of Baby Boomers. According to an article published several months ago in The Atlantic, there are numerous reasons for the change. Millenials are cited as saying that they prefer having the sense of autonomy and freedom that separate bank accounts provide. Some believe that joint bank accounts are simply “old-fashioned.” Indeed, it wasn’t that long ago that a couple’s household income was solely the husband’s salary and women couldn’t even open their own credit cards until the Equal Credit Opportunity Act was passed in 1974. 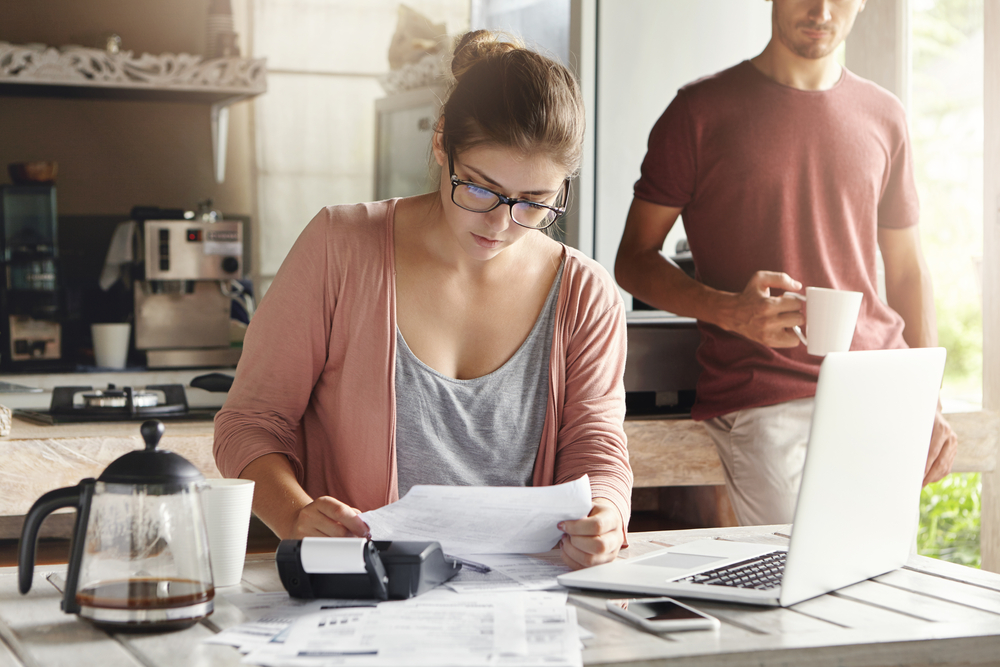 Though it may feel antiquated, there are some benefits for couples sharing a bank account. For example, paying household bills can be much easier. Instead of feeling like roommates dividing up rent and electricity payments, couples make payments together from one checking account. Additionally, there won’t be any financial surprises down the line since each half of the couple can see exactly where their money is going. Finally, while nobody likes to think about it, down the line when one spouse passes away, it’s easier to retain control over finances with both of your names on the account.

When couples decide to maintain separate bank accounts, they can each feel a sense of financial freedom that may not come with a joint account. Each person can make their own decisions about how to spend their hard-earned money without feeling the need to justify it to the other. If one decides to go out to lunch, the charge won’t appear in your joint account statement so there is no risk of being guilt-tripped.

If your spouse has a poor credit history, opening a joint account can negatively affect your personal credit score. Similarly, if one person has student loan or credit card debt, the debt-free partner may start to feel resentment when payments from a joint account go towards eliminating that debt. In cases of divorce, it is messier to separate and divide the money located in a joint account, plus one half of the couple could choose to withdraw it all and close the account without the other’s knowledge or consent, leaving the other half with nothing.

The Third Option That We Recommend

You don’t have to decide between having shared or separate bank accounts. There is a third option available: having both. A couple can decide to open a joint bank account while maintaining their own separate bank accounts as well. In this scenario, the couple should decide what portion of their salaries each will contribute to the joint account and how much they will keep separate. The joint account can be used to pay for mutual expenses such as mortgage, utilities, and groceries. The separate accounts can be used however each individual desires. This option offers the best of both worlds: a way to budget as a couple while maintaining a sense of independence and privacy.

Deciding whether or not to merge your finances is not a decision that should be made lightly. One of the top causes of divorce is financial disagreements. As a couple, you should be able to sit down and talk openly about money including debts, spending habits, and saving goals. Carefully weigh the pros and cons of joint and separate bank accounts, and give serious consideration to the possibility of opening a joint account while maintaining separate accounts at the same time. By learning to speak openly about money upfront and how you plan to manage your finances, you can save yourselves from anger and resentment down the line.

Run a background check on anyone in the United States in less then one minute!

Long-Term Relationship Break-Up: Here is How to Do It