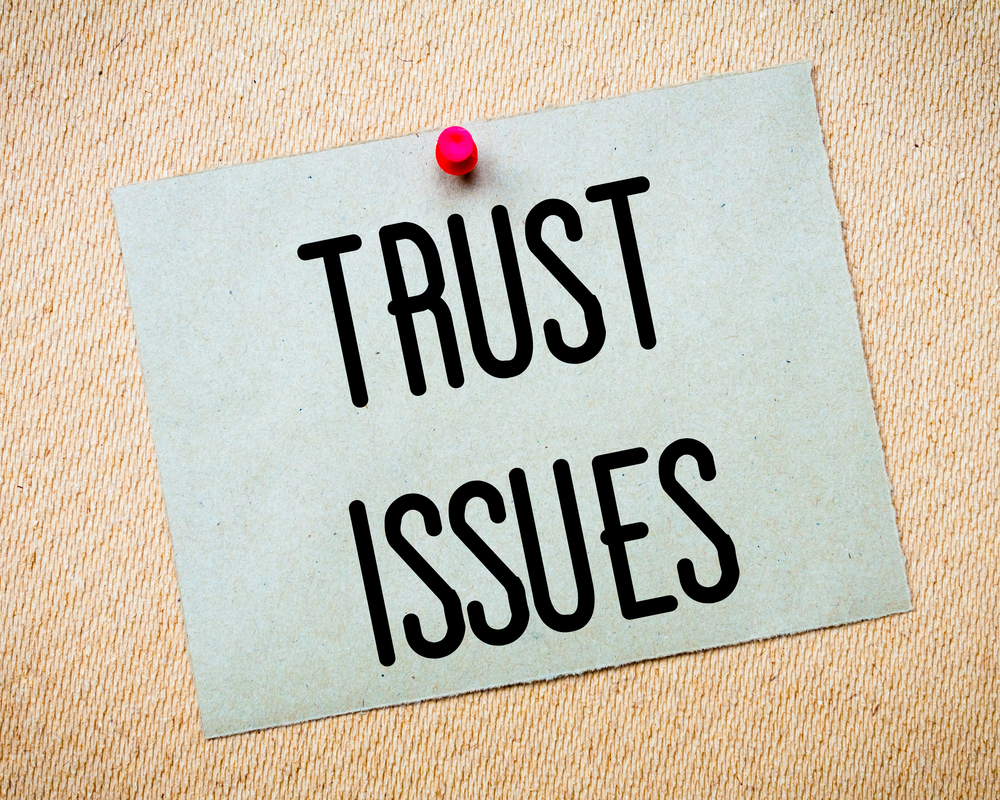 Trust is the critical ingredient for a loving and healthy relationship. When your partner loses his trust in you, the healing process leaves behind an evident scar. There will always be a smoke of unsaid animosity between you. Any small trigger can push your partner into the zone of thinking that you're up to no good, again. Such a relationship is not healthy, but you will still hold on to make amends.

Another form of trust issue is when you have no active role in making your partner feel suspicious. Men are generally more guarded about who is allowed to hurt them and who stays outside the emotional perimeter. Women, however, are anything but subtle when it comes to expressing emotional dissatisfaction. Women talk to their girlfriends about everything and take their opinion as the final truth, especially when it comes to relationships. Such a level of trust doesn’t always give you the absolute truth. If you feel your boyfriend has trust issues, look for these signs. 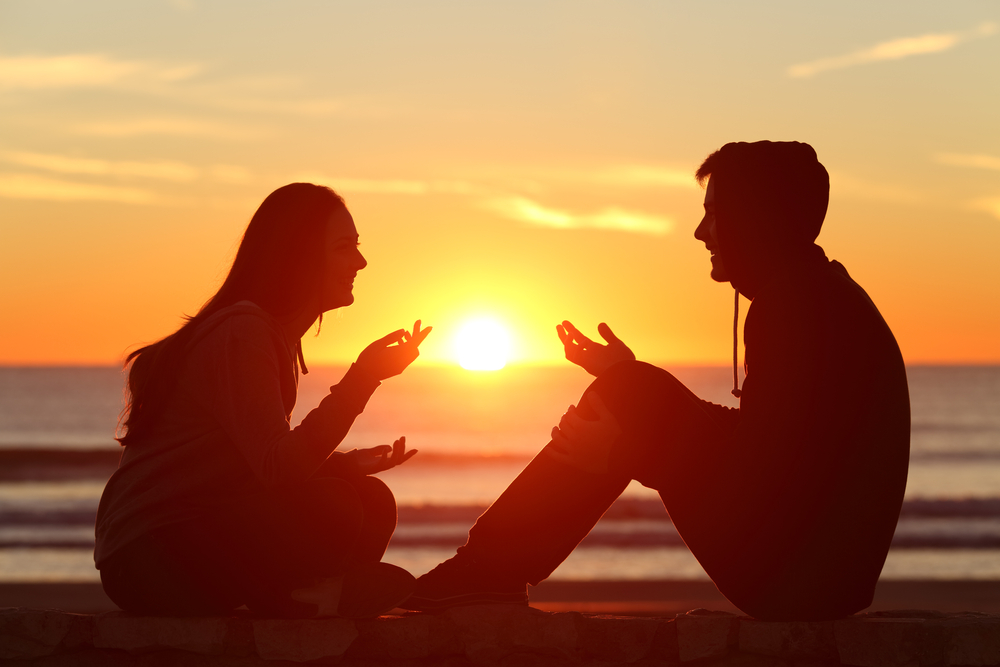 Signs your boyfriend has trust issues

ï       He is not emotionally invested in the relationship: There is more to emotional attachment than the passion which exists in the relationship. Emotional attachment is the non-physical closeness you develop with your partner. They open up to you about what is worrying them and you do the same. If your boyfriend is finding it difficult to treat you as a friend and be vulnerable around you, it is a sign of lack of trust.

ï       You often don’t know where he is: When you are in a relationship, it’s normal that you tell your partner about your plans for the day and whereabouts. If you have no clue about what your boyfriend does throughout the day or who he is with, something is not right. Before you and your girl-gang jump to the conclusion that he is cheating you on you, talk it out with him. If he still fails to involve you in his life, it is a sure sign of a trust issue.

ï       You often witness signs of insecurity: If your boyfriend constantly worries about what others think of him and changes his mannerisms often to fit in, it is a sign. An insecure person can’t offer the security of a loving relationship. Get out of the quick-sand before it swallows you.

ï       There are many sensitivity cues: While having a normal conversation, does your boyfriend randomly get defensive or agonized without you accusing them? People who develop trust issues often get sensitized to certain topics and cues. Sensitivity is not an issue when it justified; it becomes a problem when most of the worries stem from fictional problems and assumptions.

ï       Your words are often misinterpreted: If you feel like you're treading on a landmine every time you try to make a conversation with your boyfriend, you need to get away. A person who has trust in you doesn't get your words wrong when you're having a normal conversation. If you are thrust with questions of ‘What do you mean?' or "what are you trying to say?" it is a sign of a psychological wound. Such people are caught up in their own tangle of lies and assumptions that you have no room to spread positivity.

ï       Wants to do all the work on his own: A classic sign of trust issues is when your boyfriend refuses to delegate any task to you. You see, he is sure that you are incapable of doing any task or will just mess it up.

If you find most of these signs in your boyfriend, there surely is a trust issue brewing there. 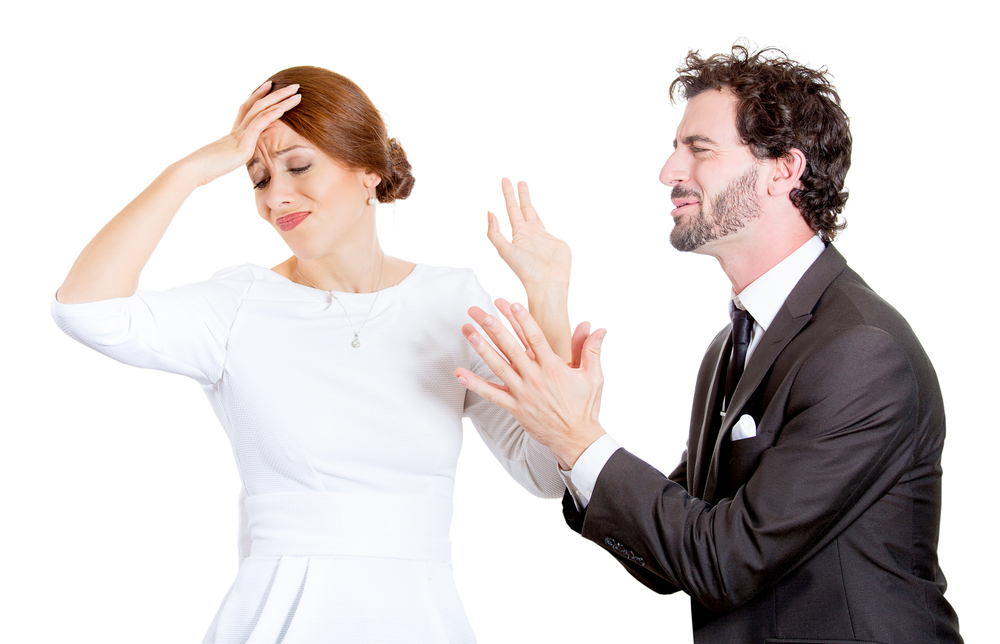 Run a reverse phone lookup on your boyfriend and see who he might be flirting with!