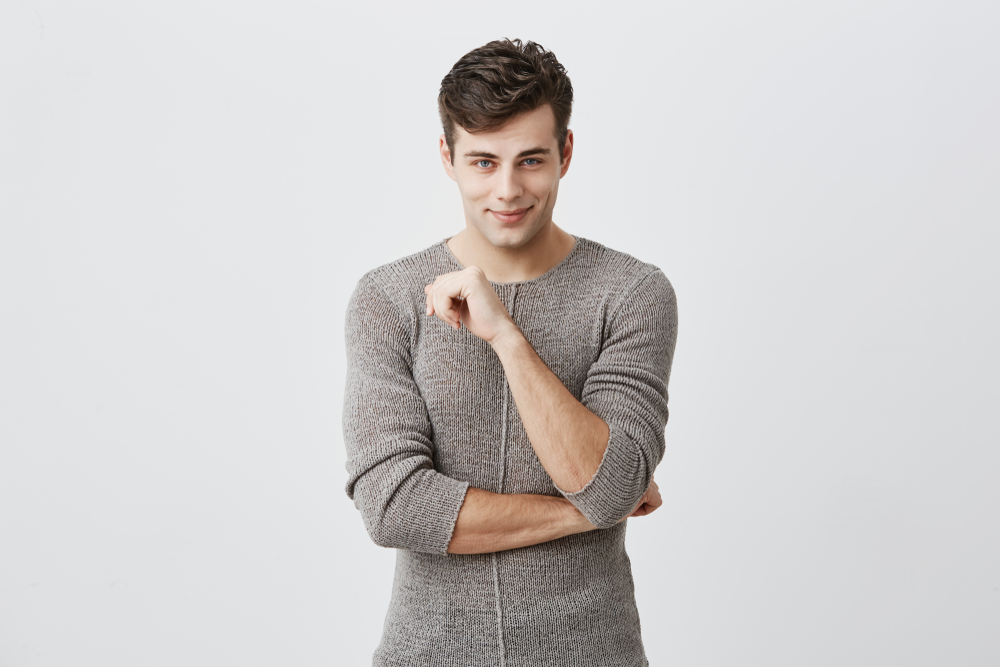 How to Know if You are Dating a Player

The rush of meeting a new romantic partner, and falling in love with him, can make anyone of us blind to their flaws that are otherwise pretty obvious. One of the blinding issues women face in the dating world is dating a player, and finding out about it after they have already fallen in love with him. If you want to be on the look out for players, and avoid getting attached to them, these are signs you are dating a player: 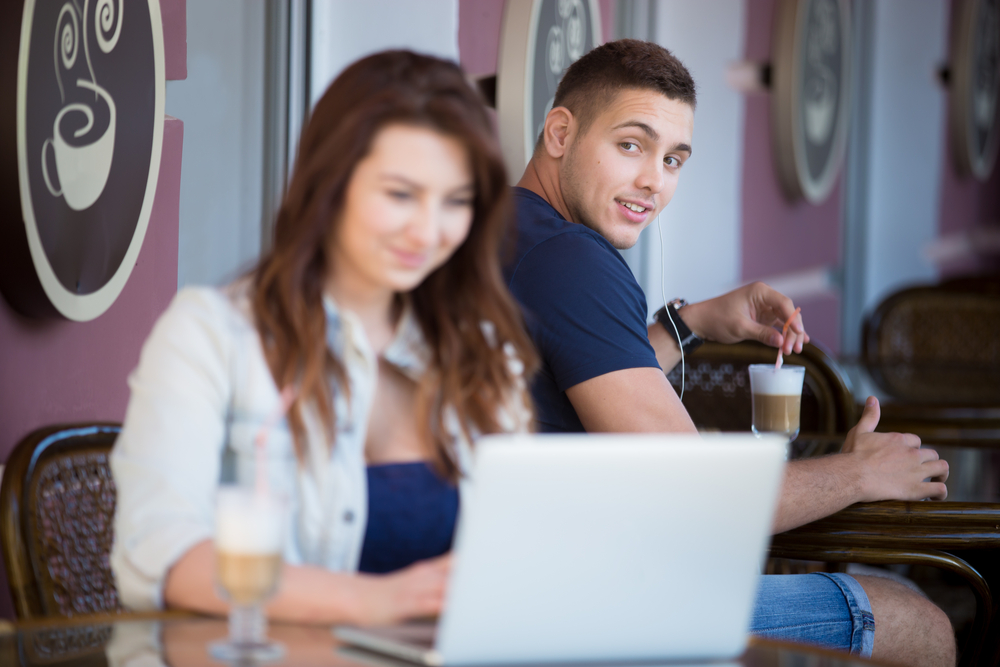 He always wants to hang out late

A player's schedule can get pretty 'hectic' very quick, and he won’t want to meet you until the wee hours of the day. This is a clear sign of a player who only wants some late-night action, and gets bored otherwise. The player will also be busy chatting up other girls during the day, saving you for last, so you have to be on the look out for these night owls.

He's constantly on the phone

Picking up from the previous sign of a player, someone who is juggling a few girls will be using his phone very often. The player will be texting, sending DM's, sending photos, and keeping in touch with other girls with his phone. He also smiles and laughs a lot at these flirtatious talks, and it's a dead giveaway for a player.

Conversation with him are super sexy

What is a player without a little pillow talk even when there are no pillows around? A player will use sexy complements instead of the sweet ones everyone else uses early in a relationship. "your hot", "I want you right now", "you turn me on" are just some of the choice phrases of a player. Also, one of the signs you're dating a player are sexually charged conversations that ignite his passion and try to do the same with you.

He has little interest in your life

Players don’t want to get emotionally involved and settle down with one girl, so they won't make the effort to get to know her. A player will avoid meeting your family, friends, and any other important person in your life. Meeting a person's clan means that you are in a relationship, and a player is not into that kind of stuff.

He never talks about the future

Where there is no real relationship, there is no need to talk of the future. A player won't talk to you about your future plans because he doesn't see, or want to see, a future. He will keep conversation on a basic level, and will never fully reveal where you stand with him.

Holding hands in public, that's pretty basic, right? Wrong! The player doesn't like any public displays of affection because he doesn't want you to get the wrong idea about your connection. A player is not your boyfriend, and he won't act like one, even with little things, like holding hands, or stealing a kiss in public.

He never prioritizes you

When you start seeing someone you like, what do you do? You make sure to spend as much time as you can with them to get to know them better. Players don't really operate that way, and they never prioritize you in their daily schedule. If you feel like you're on the bottom of list of the person you are dating, you're probably dating a player.

Dating a new person should be thrilling and existing for you and the other person, and you shouldn't settle for less. If you are dating someone who makes you feel like you're a small and insignificant part of his life, he's probably a player. When you see some of the signs listed here in the person you are dating, he's a player, but remember – you have the power to decide what to do next, and he can't take that away from you.

Run a phone number search and see if you are dating a player!