The Difference Between Jail and Prison 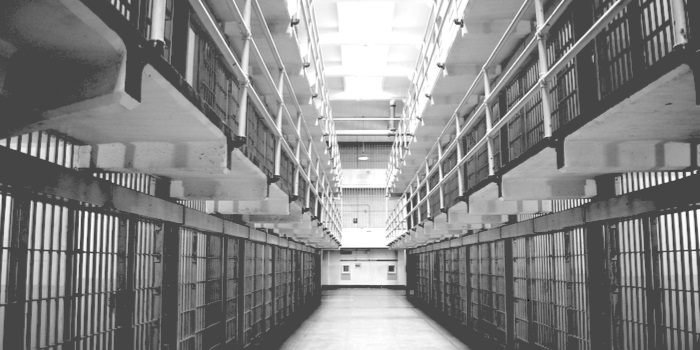 Although you may think that these two words are interchangeable synonyms, they are actually two very different institutions. Because the majority are victim of this common mistake, it's not surprising that only those who are familiar with the U.S. criminal justice system are able to differentiate between the two.

Jail
Jail inmates are more often than not accused of committing a crime and are awaiting results or have been convicted for a crime with just a short prison sentence. What's more, if someone has been accused of a crime and is unable to make bail, they will have to stay in jail until a judge is able to see them.

Since 2011, jail inmates have also typically been relocated from state prisons that are overcrowded and understaffed. This is unfortunate as the jail system is not designed to for those serving long sentences. This practice started in California but has also been mimicked by other states such as Indiana and is slowly becoming common practice throughout the U.S.

Jail employees are usually sheriffs and/ or local governments and the institution itself usually only offers basic provisions such as shelter, food and water to inmates. 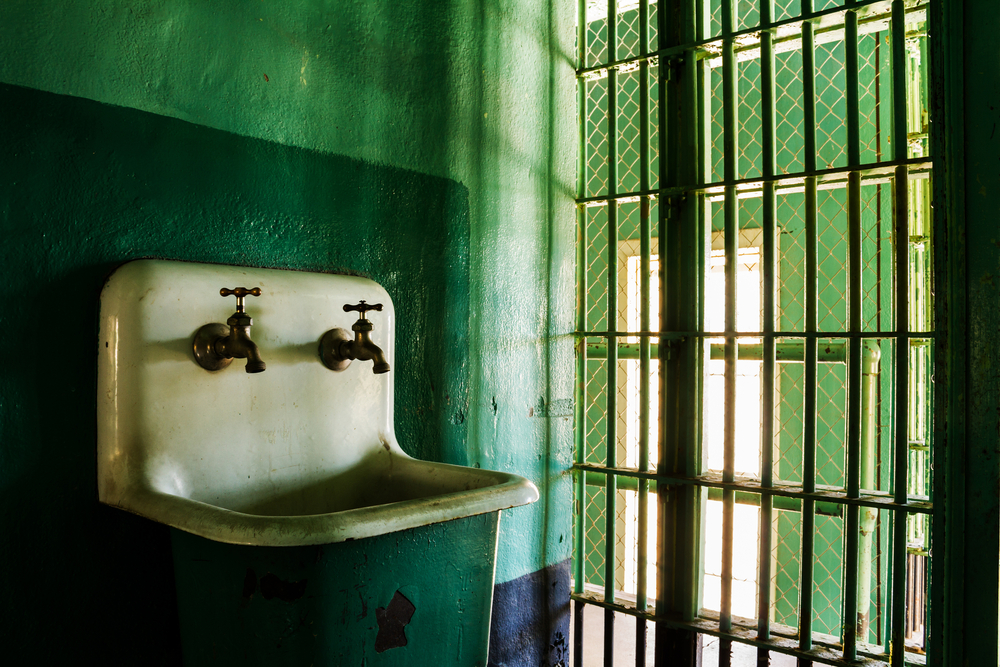 Prison
Individuals that are held in prison have usually broken the law and are after their day in court. Prison inmates can ether plead "no contest" or 'not guilty" which will lead to a trial. If the jury finds them guilty, they will serve time in a state or federal prison upon the judge's discretion.

In the U.S. at least, there are fewer prisons than jails which leads to inmate's serving prison time far away from where they were arrested. 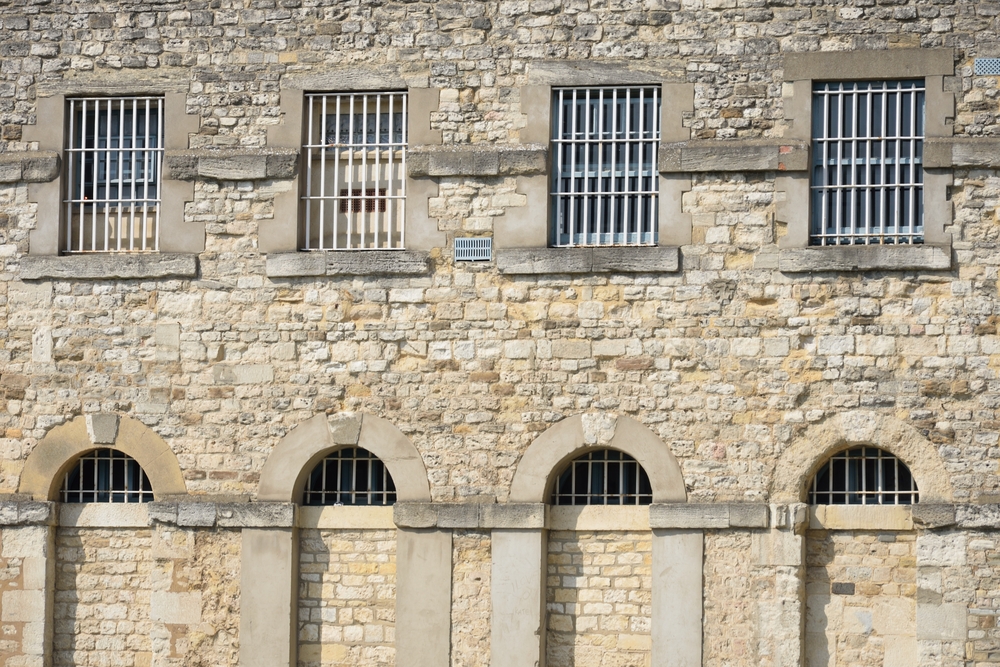 What's the Difference Between State Prison and Federal Prison?
Prisons are operated either but the state or federal government. If a federal law has been broken, then they will need to be tried in a federal court. If they are found guilty then they will serve time in a maximum security federal prison maintained by the government as opposed to an individual state prison.

Another common mistake is that federal courts deal with the more serious crimes however this is not always the case. If a for example, a homicide is treated in a federal court, this would only be because a state line was crossed. If a state line is not crossed then the case would be prosecuted by the federal government.

Want to find out where a convicted inmate is located? Carry out a people search here!