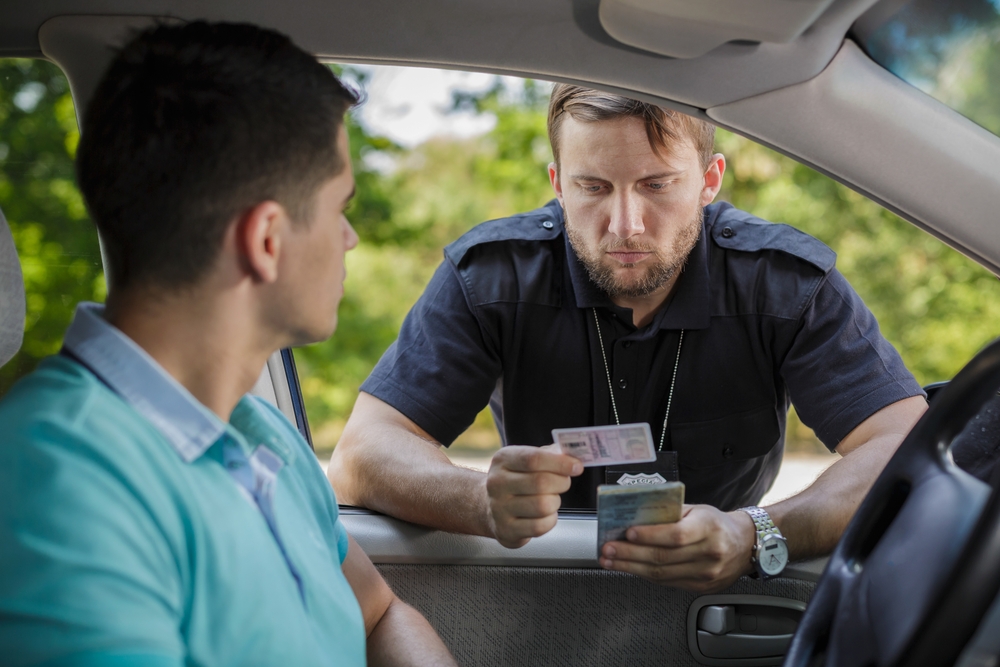 Type of Driving Tickets You can Get in the United States

In the United States, millions of traffic tickets are issued each year with an average fine hovering around $150. Depending on the state you are looking at, a driver can be fined $2000 or more based on the offense committed.

Most drivers are clueless about the classification of driving tickets in the United States. Arming yourself with knowledge is the best way to make sure you don’t get taken advantage off if pulled over by law enforcement. 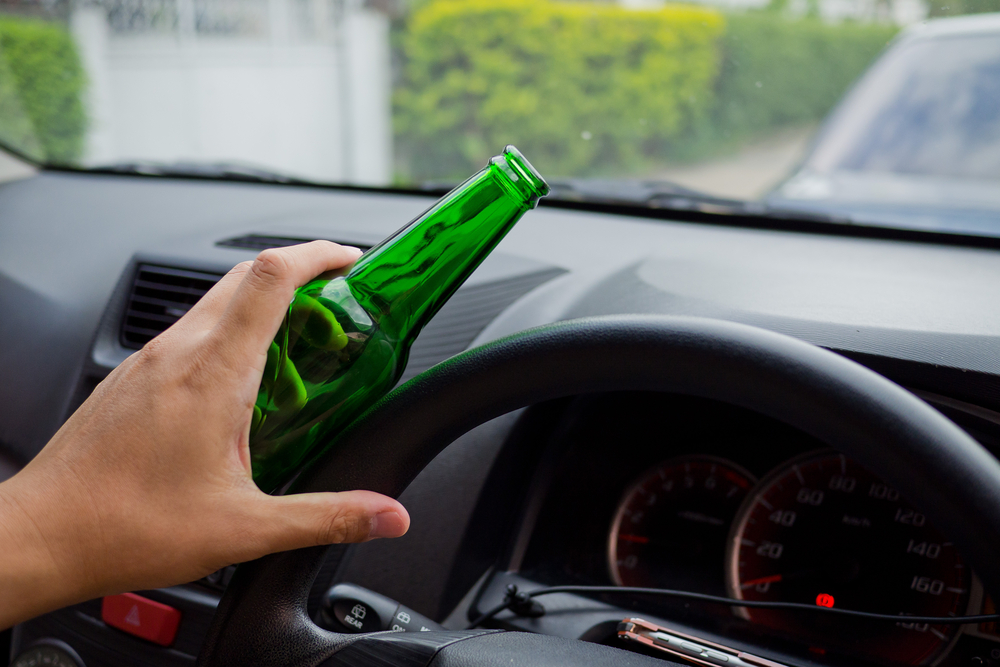 Traffic laws vary depending on the state, but they are generally classified into infractions and violations. Infractions consist of offenses which warrant fines as penalties and aren't considered crimes. If you ever find yourself guilty of an infraction, take comfort in knowing that you cannot be jailed, receive a large fine or have a jury trial. Infractions are further classified into moving, non-moving violations and non-dangerous moving violations. However, some serious moving violations like hit and run cases are classified as felonies. Some states calculate fines on speeding tickets based on how many miles per hour above the speed limit the offender was going which can lead to large fines.

Violations are much more serious than infractions and are usually classified as crimes. Serious violations are put under misdemeanor and felony traffic violations. Examples of these are DUI (driving under influence), reckless driving, driving without vehicle insurance and failing to stop at the place of an accident.

A felony or misdemeanor is usually charged if the violation has caused or threatened to cause injury to a person or damage to property.

Although traffic laws vary according to the state you are in, there are three basic types of offenses which are common to almost every state. Let us take a look at them. 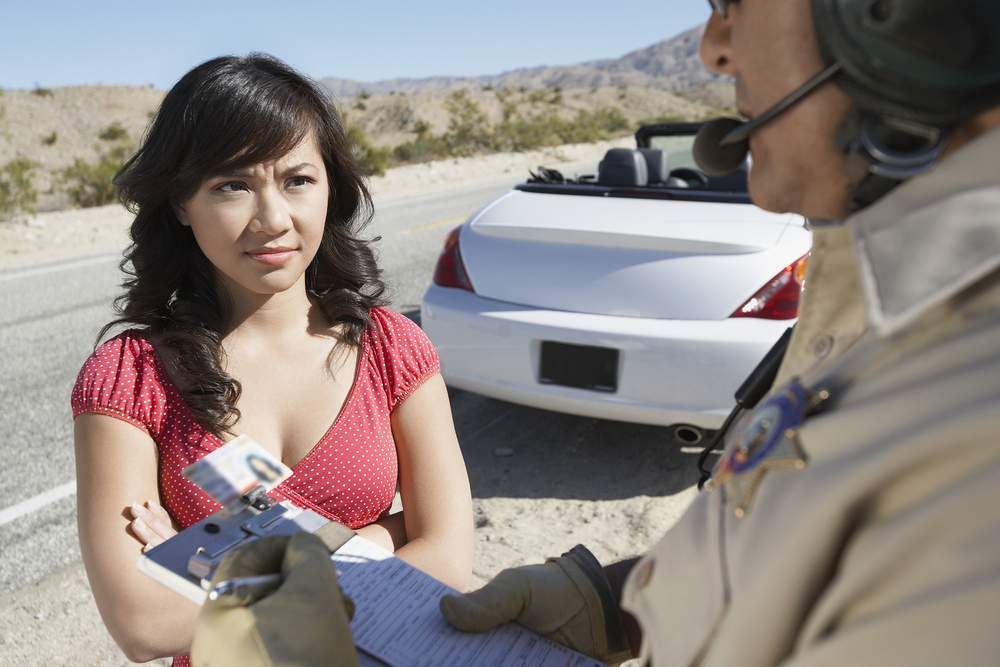 Do not worry if you receive a ticket. Out of six drivers, one of them receives a speeding ticket every year. It is completely normal to make a mistake every once in a while. That is part of what makes us human. If you are ever pulled over by law enforcement, the best things to do are to not argue and to speak respectfully to the police officer. If you truly believe that you are being fined unfairly, by all means, contest the ticket. Just remember that it isn’t the end of the world if you do commit a traffic violation.

You can run a background check on anyone in the United States with GoLookUp and receive complete driving records!