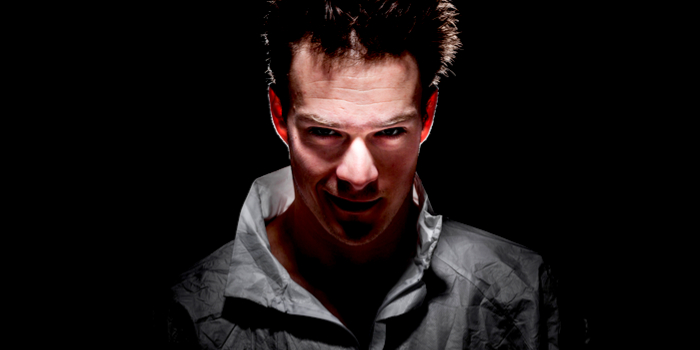 Nowadays, there are many antisocial and personality disorders that affect not only those who have them but also their surroundings. One of the most common personality disorders is Sociopathy that can ruin the lives of people affected by it. Whether it's a romantic partner, a co-worker or someone trying to scam you, sociopaths can lure you in and cause you mental and physical damage. To avoid such people, you have to know how to recognize the qualities of a sociopath and save yourself a lot of grief.

Sociopathy is an informal term that describes antisocial behavior that is characterized by a lack of empathy and an inactive conscience. This Antisocial Personality Disorder is often thought to be the same as Psychopathy, but Sociopathy is caused by environmental influences, unlike Psychopathy, which is genetic. The sociopath may seem caring on the outside, but it is often an act to manipulate others, along with other traits that you should know. 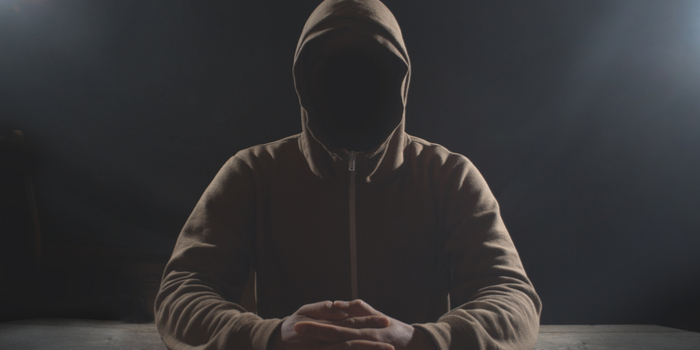 How to Recognize a Sociopath

They lack remorse and shame

While some sociopaths try to hide their disorder, others act on it with no remorse. A sociopath engages in verbally and physically abusive behavior towards others and feels no regret about it. He or she will hurt other people and even animals in any number of ways and will not apologize or show any regret over what they did.

If you suspect that someone in your life may be a sociopath, look for holes and inconsistencies in the stories they tell you. A sociopath has no problem with lying through his teeth, often about his past, so notice if a someone in continually lying to you and others. Sometimes, a sociopath will even believe his lies, and if he feels that he is about to get caught in his lies, he may also confess that he lied. Searching for a person's criminal records can help you find out if he or she committed any cons, which is especially important in today's era where people often commit online frauds. 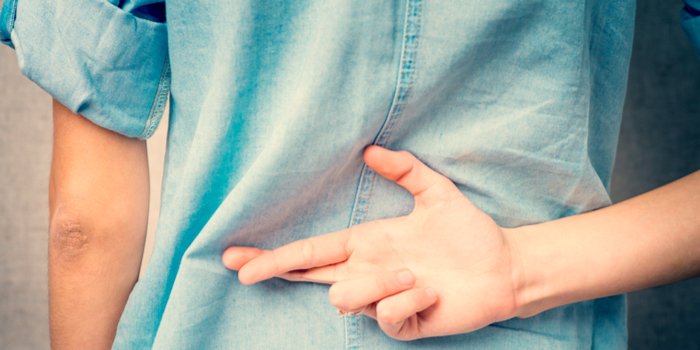 They are always calm

A sociopath can face some severe situations without batting an eye because they don't process emotions like normal people. That is why a sociopath will stay cool even if someone tells him about a disaster, or shares a personal tragedy without the other person seeming to care.

They charm their way into people's hearts

A sociopath has got some ego on him, and he easily charms others into his web. This type of magnetic behavior is slowly replaced by other traits that take over after the people in the sociopath's life begin to trust him. At some point, the sociopath will become manipulative and even abusive to stay in control of other people, and will often become antisocial. 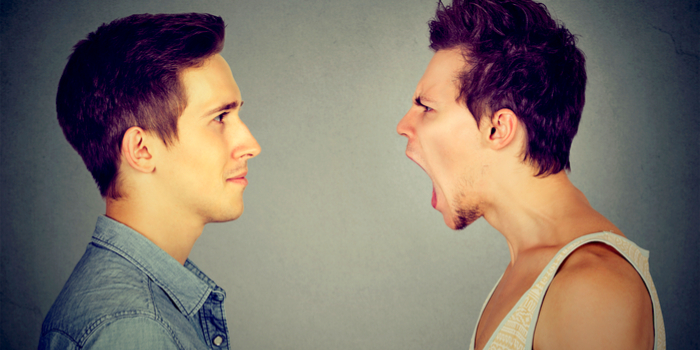 Sociopaths don't many close friends after they find out about their manipulative and deceiving personality. When a sociopath does meet people who trust him, he will try to isolate them so they won't have a chance to back down, so try to be aware of people who try to monopolize your time, especially if you just met.