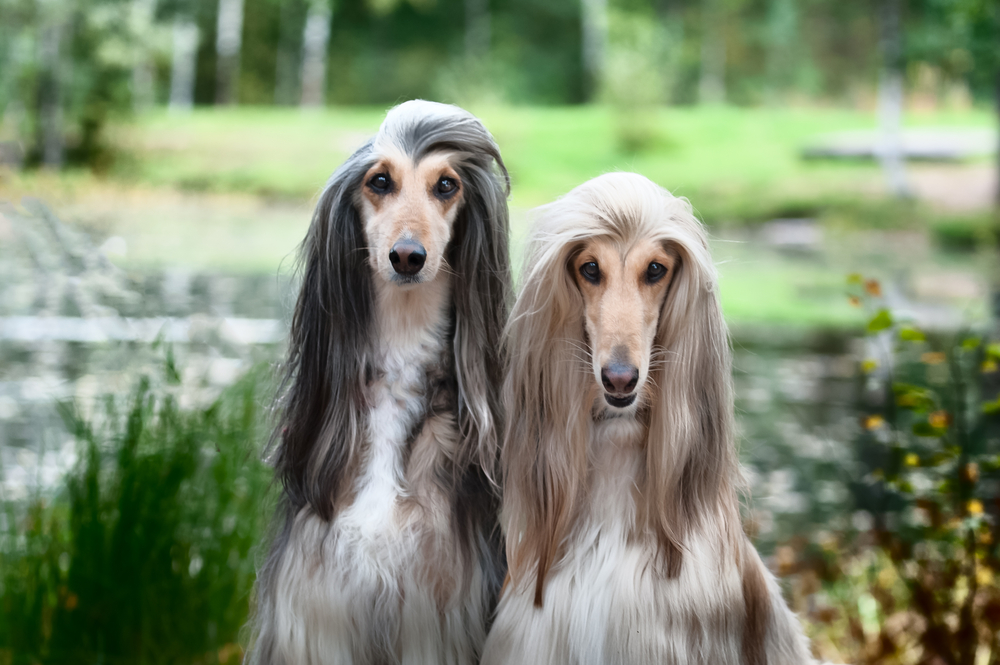 The man’s best friend can carry a heavy price tag, especially if you decide you want to adopt a purebred puppy from a responsible breeder. If you assumed that dog breeds all cost the same, think again. Because if you are dog shopping from a breeder and seeking an American Kennel Club certified pup, your new companion might cost you as much as an international vacation. Be prepared to spend a good bit of cash, especially for breeds like Samoyeds, Tibetan Mastiffs, and Cavalier King Spaniels.

As a point of reference, Americans spend an average of $1,675 per year on their dog, but purebred dogs can cost five-times more than a mutt or mixed dog.  Below, find our round-up of the most expensive dog breeds in the world today.

The 10 most expensive dog breeds

1.     Löwchens: The ‘Little Lion’ comes at a Lion’s price: costing over $10,000 given their rarity, Löwchens have been around from the Renaissance period. Owning a Löwchen was looked upon as a sign of nobility in ancient times. Owning a Löwchen is as aristocratic as you can get. 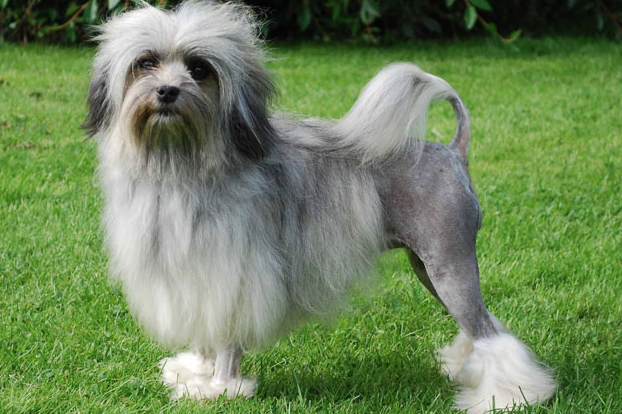 2.     Samoyed: Costing between $4000 and $10,000, the Samoyed is the most expensive breed of dogs. The tiny and cute breed prefers cold climates like the Siberian Huskies. Originating from the Samoyedic tribes of Siberia, Samoyeds were originally bred to pull a sleigh. 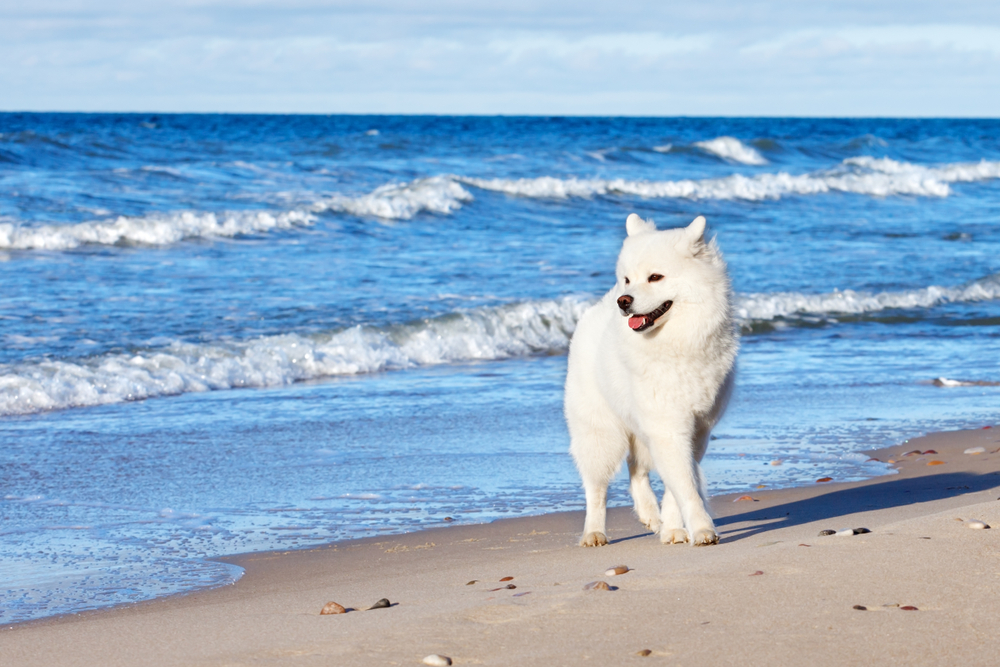 3.     Tibetan Mastiff: The Tibetan Mastiff looks like a beast but is nothing more than a furball when it knows you. Bred to protect sheep from predators, the Mastiff is one of the largest breeds you can domesticate. Tibetan Mastiff costs up to $7000. In China, a rare red-colored Tibetan Mastiff was bought for a whopping $1.9 million price tag. 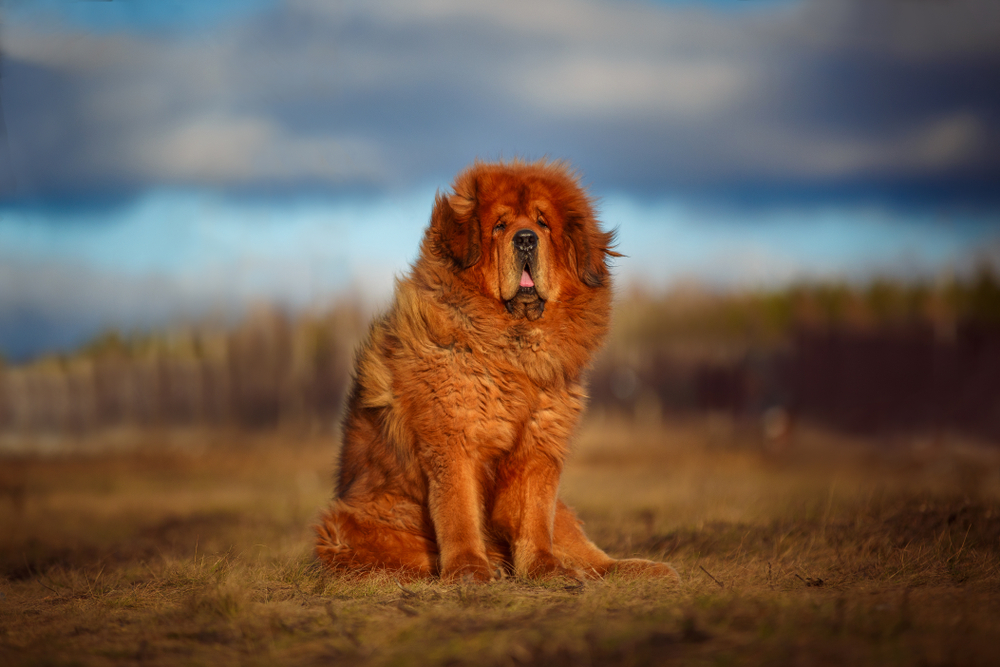 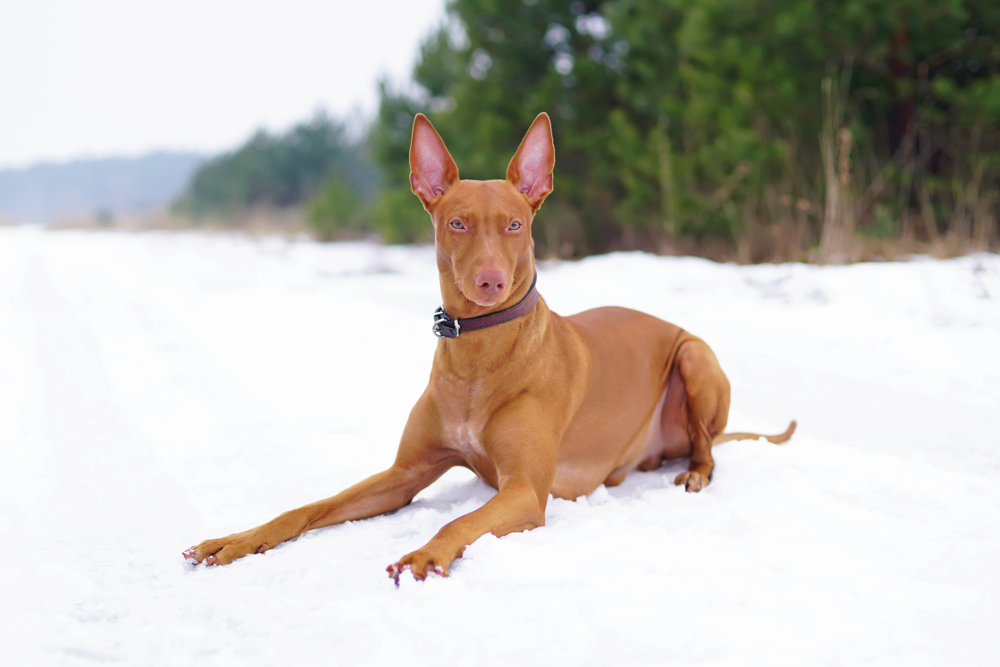 5.     Rottweiler: A breed known for its bite and protective nature is the Rott. Rott puppies are adorable and show no signs of growing into a frightening beast. Rott’s were originally trained to pull carts of meat and hence their nickname of being a butcher's dog. The price of Rottweilers can reach as high as $6000. 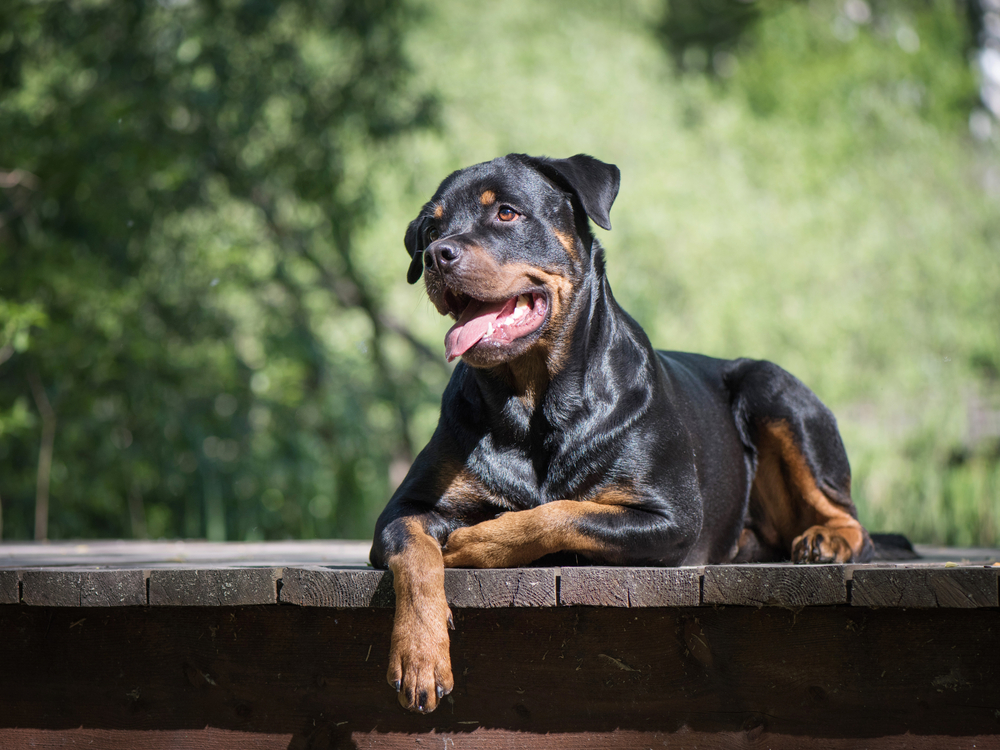 6.     Akita: Thanks to Hollywood and internet memes, Akita’s have become a popular breed. There are two variations in the breed: the original Japanese and the American breed. Similar to the Siberian Huskie in terms of physical appearance and temperament, Akita is a protective dog. An uncharacteristic trait of the breed is its fastidious nature of cleaning themselves after eating. To own an Akita, expect a price tag of $4500. 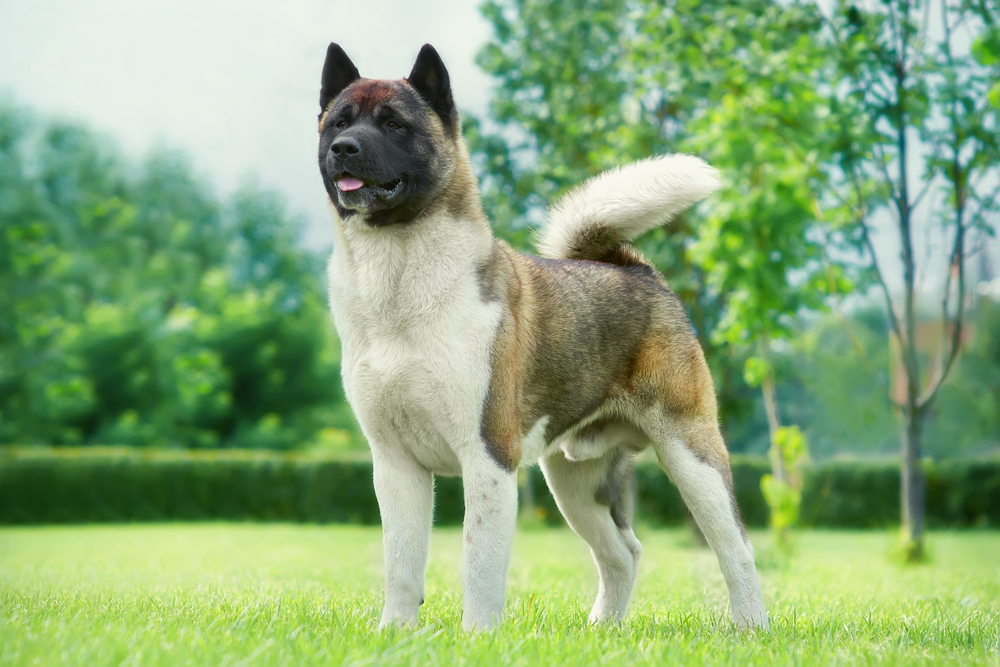 7.     Azawakh: Looking more like an agile deer than a hunting dog, Azawakh gracefully moves around like a feline. Azawakh is one of the few African breeds of dogs available in the United States. Being an active breed, Azawakh prefers outdoors and enough room for movement. The price range for an Azawakh starts at $3000. 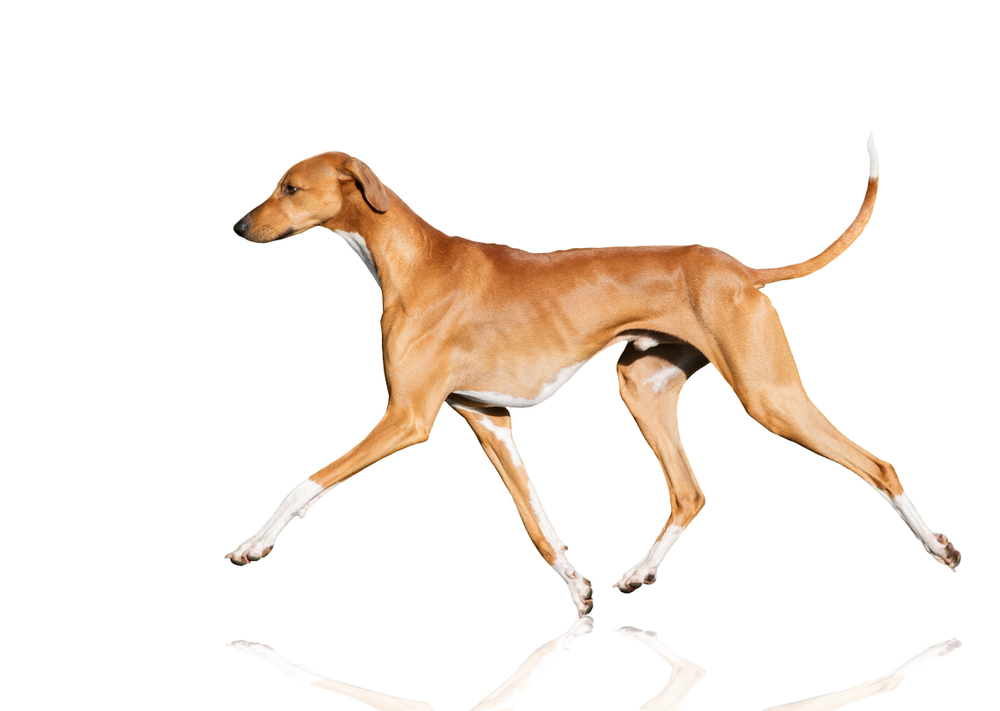 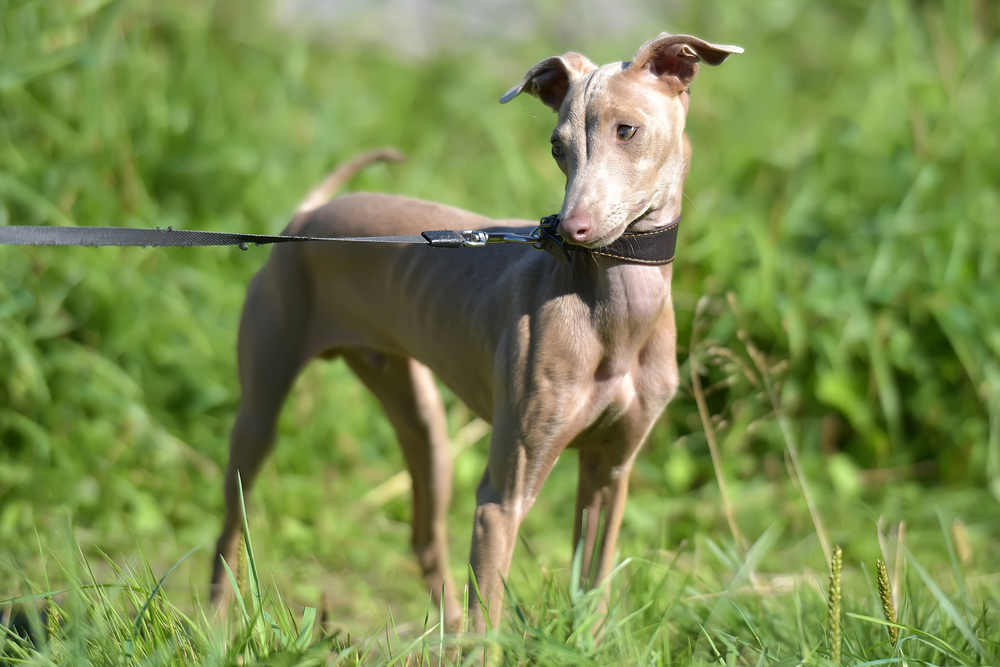 9.     Saluki: The Royal Dog of Egypt, Saluki has been around since the time of the Pharaohs. During ancient times, merchants used the breed to hunt deer in the wild. Easily, the most domesticated breed, the Saluki is slim and tall weighing up to 60 pounds. The cost of owning a Saluki is about $2500. 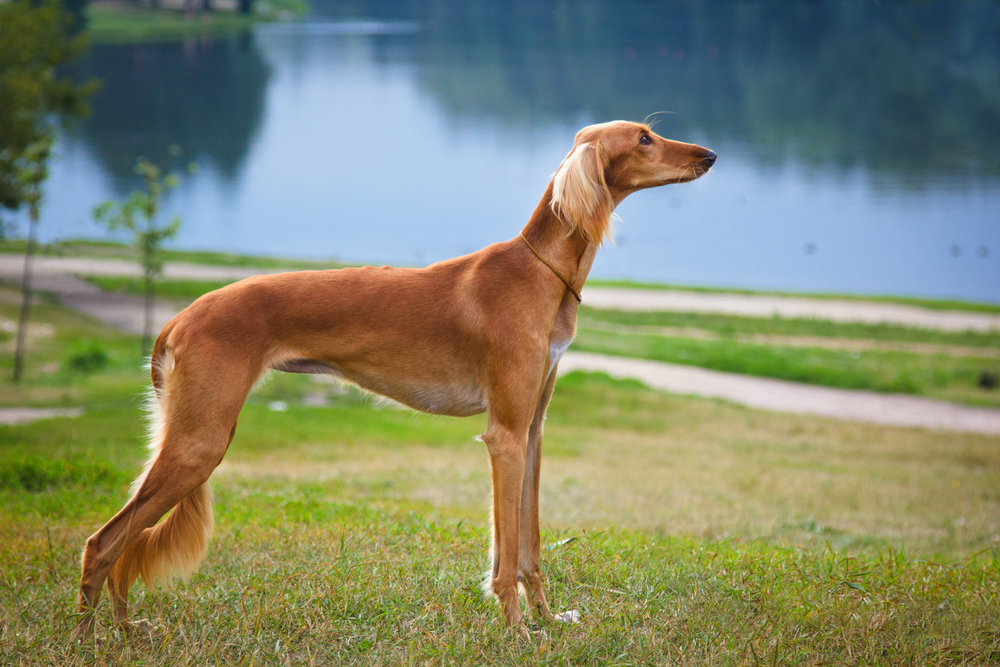 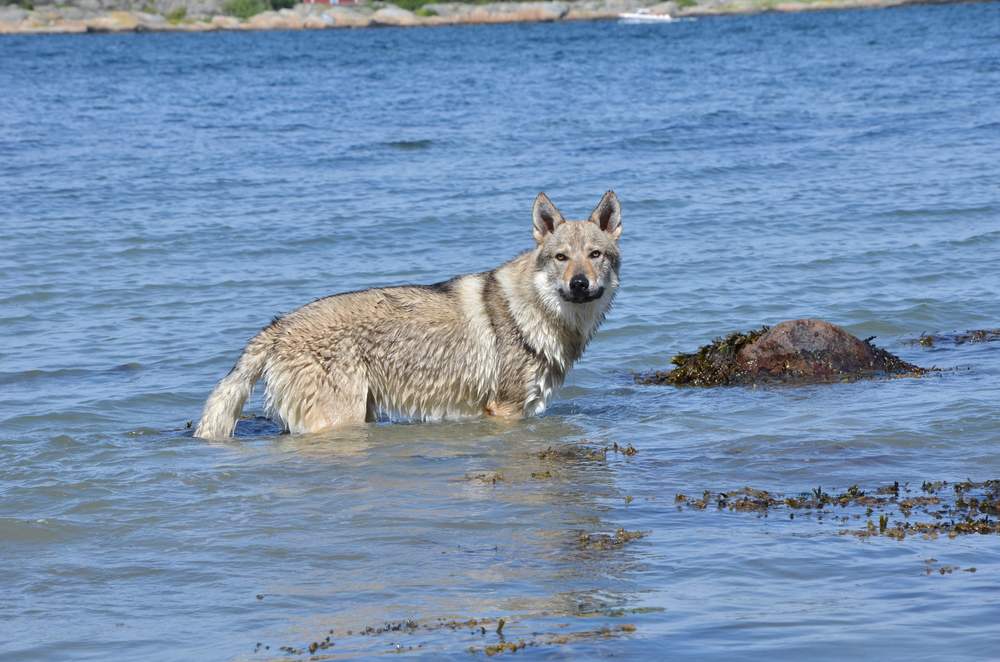 Before you buy a dog from any person, run a background check on that person to make sure they do not have any criminal records or have not harmed their dog in any way! Like humans, emotionally traumatized or physically abused dogs can develop fear and anxiety disorders. They may become aggressive when interacted with or show avoidance behaviors such as hiding or becoming still, and fidget by pacing, jumping up, or repeatedly pawing at their owners. Trauma can also manifest as shaking, hiding, urination and/or defecation, howling, excessive vocalization, and panting. Dealing with a traumatized dog can be difficult so make sure you know where the furry companion you are adopting is coming from.