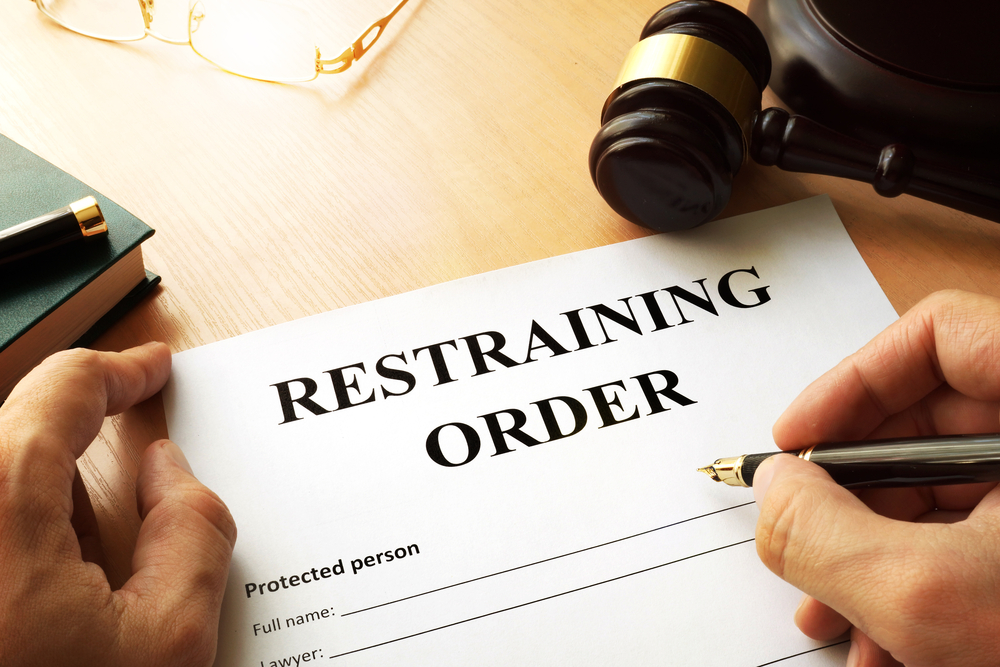 The issue of a restraining order is under the following circumstances. A restraining order is most commonly sought by a victim of domestic violence. Domestic abuse victims are those who are legal adults over the age of 18 or a minor, abused by a spouse or former member residing in the house or another person present at the scene. Crimes and threats termed as domestic violence are not limited to physical violence but includes stalking, sexual assault, burglary, criminal restraint, false imprisonment,  lewdness, kidnapping, homicide, terrorist threats, and harassment. 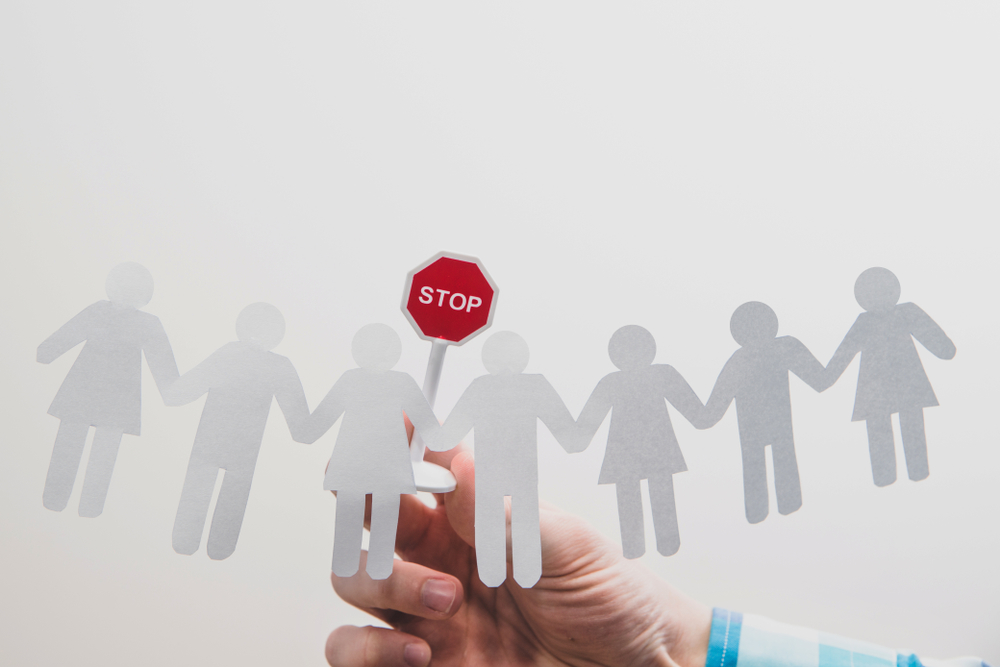 A restraining order is specific about what the abuser can’t doOn issuing a restraining order against the abuser, he/she could be ordered to cut off all contact with the victim. Point of contact can be through the means of phone or in person at the location the order is passed against. These locations could be the victim’s office, residence, school or anywhere else. In cases wherein the abuser lives with the victim, the court can order the former to vacate the premises. To protect the victim from the abuser after passing a restraining order, a judge can order for a police escort to monitor the abuser while he/she removes personal items. When children are involved, the court may grant custody of the minors to the victim and order the abuser to pay for child support. Some states also mandate the abuser to bear the medical expenses of the victim’s treatment. Furthermore, the judge holds the power to order the abuser to bear the attorney’s cost and any other damages caused to the property or person present.  In short, the judge can offer the victim any degree of protection so long as the victim agrees to it.

Life after a restraining order

Run a criminal background check on anyone in the United States and always stay safe with GoLookUp!

Most Popular Baby Boy Names for 2018