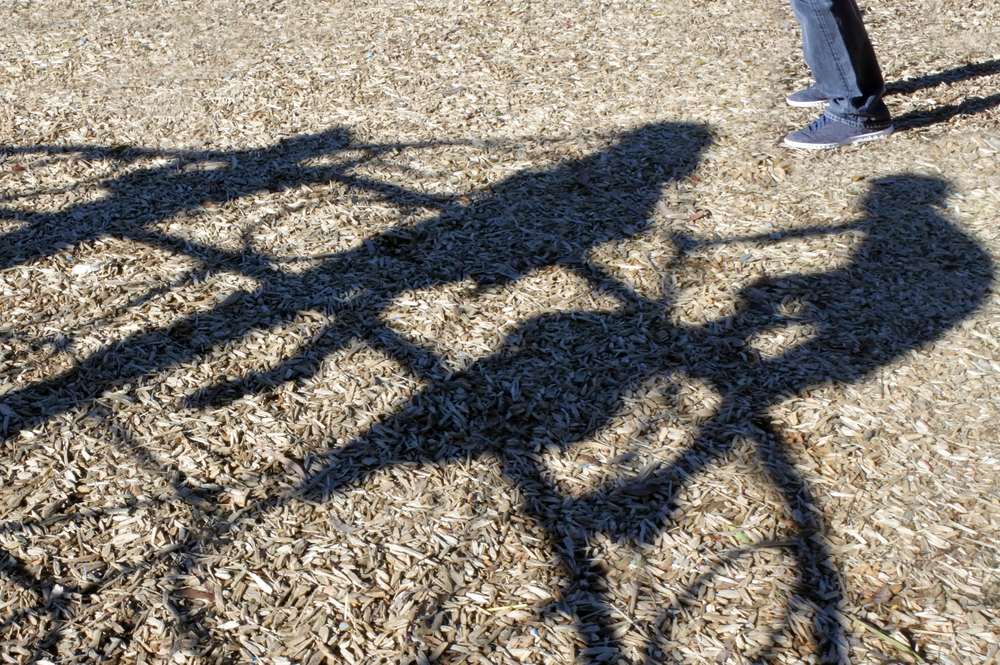 There is a lot of misunderstanding about what Sex Offenders, how they are processed in the system, and what information you can obtain about sex offenders living near you or your loved ones.

The more serious offenses we all know are obvious sex crimes are: Child molestation, different forms of sexual assault, statutory rape, child sexual abuse, sex imposition, and one very important one is the act of removing external female genitalia.

The less “serious” sex offender crimes are: Urination in public, or having sex with another partner in a public area.

Sex offender offenses and laws are different in each state and actually are extremely different in every country. In the united states there are major efforts that go into rehabilitation of sex offenders.

What are the different type of levels for sex offenders: A level one second offender means the person has been found guilty for trying to commit a sex offense, but did not actually go through with it for whatever the reason may be. This could also mean, they have planned on committing the crime.

The United States law, requires sex offenders to register in the sex offender registry and abide by its laws. Registered offenders must notify the system where they live, and where they work. They must also notify of any address change or any work related changes. They must also notify the system if the plan on traveling both within the country and abroad. A heavy verdict is taken place for sex offenders who fail to register. Up to 10 years in prison sentence may be carried out for sex offenders who fail to notify the registry or register with the public system!Sex offenders still have rights though. They have the right to work, and continue on living their lives like everyone else. They do however, must participate in rehabilitation programs depending on their verdict or agreement with the system. This varies from case to case.

Sex offenders can also marry and have children, there is no law preventing them from doing so.

Its important to explain to your children what sex offenders and sex predators are, so they understand the risk and keep their eyes open.

Here are some statistics you should know about sex offenders:

In the United States a sex offense is committed every 2 minutes. In many cases the victim is actually a child.

Only 6% of sex offenders serve time in prison.

Thanks to better understanding of sex offender issues, sex offense violence has falling by 50% in the last 20 years.

There is a national sex assault hotline you can use and call for free 24/7.

Over 80,000 of inmates in the United States are sexually assaulted. In many of the cases they are raped.

In the United States military it has been reported that about 18,900 people have had some sort of an undesired sexual contact.

9 out of 10 rape victims is a female victim.
Most of the sex offenses take place at the victim’s home of near his or her home!

Sex offense is no joke and must not be taken lightly. You can perform a sex offender search by going to https://www.nsopw.gov/ website and performing a search.

You can also perform a sex offender search with GoLookUp, however, the service does require a membership as GoLookUp offers other services such as background check and criminal records search. 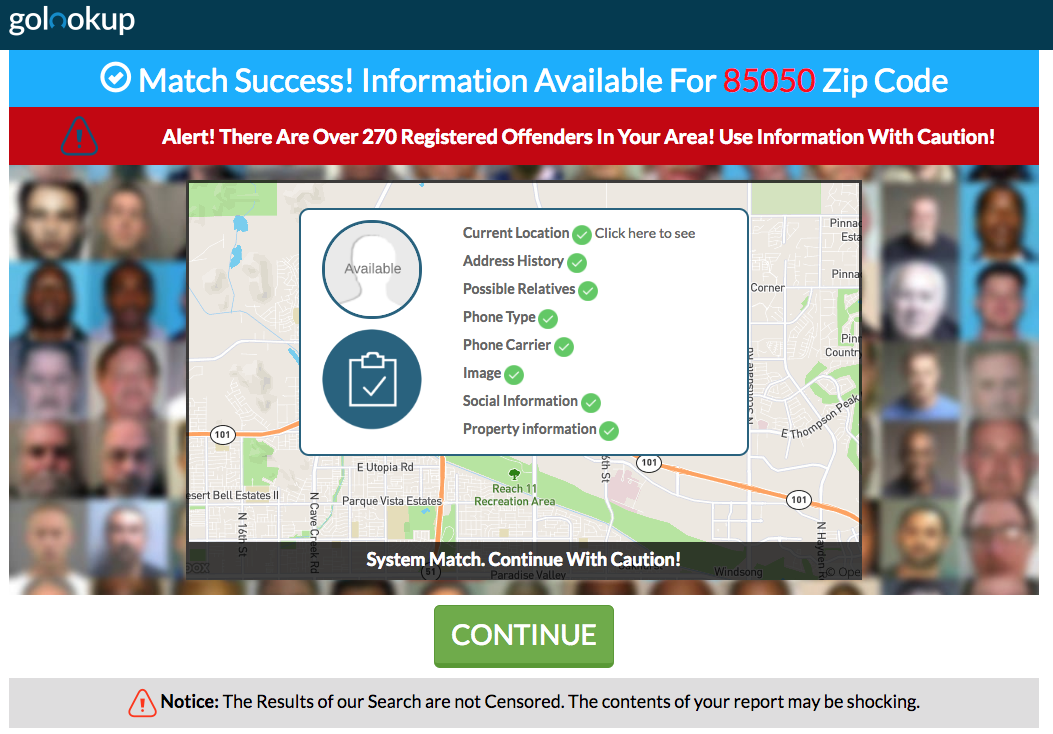 Are you Dealing with a Psychopath? Here are Psychopath Signs!

AnyWho.com Review: What is AnyWho and How Does it Work? We Explain