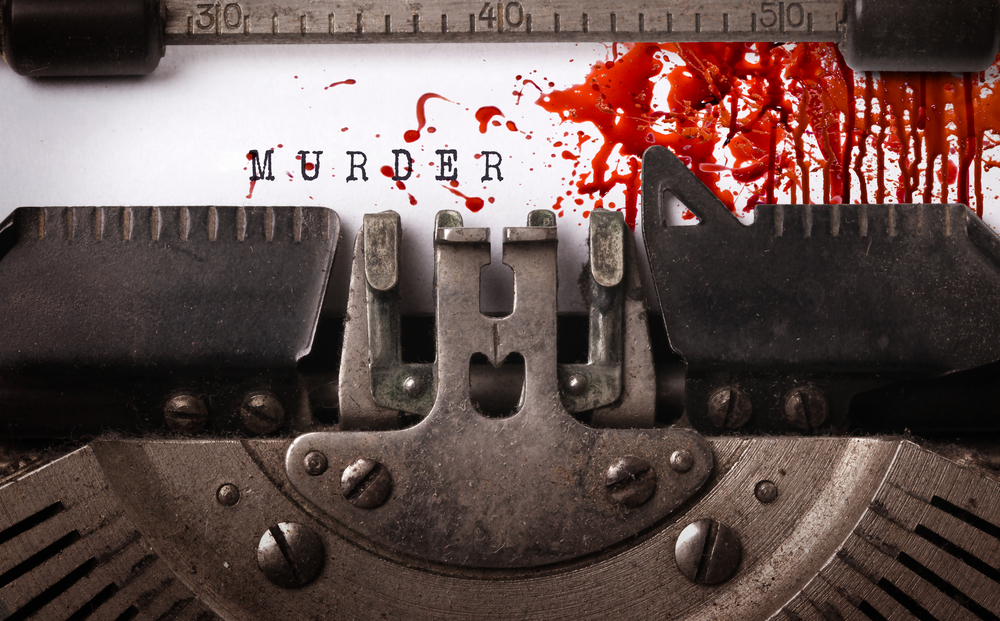 Types of Different Murder Degrees and Their Punishments

Definition of murder in common law countries is the act of unlawful intentional bodily harm inflicted on another human with leads to death. The malicious intent behind the act distinguishes the crime from a homicide. Murder is considered the harshest form of crime because it deprives the family of the victim of spending any future moment of joy apart from culling away any possibilities of existence. Such an act, in the eyes of most society, calls for severe punishment. Murder is categorized into different degrees according to the severity of the charge. 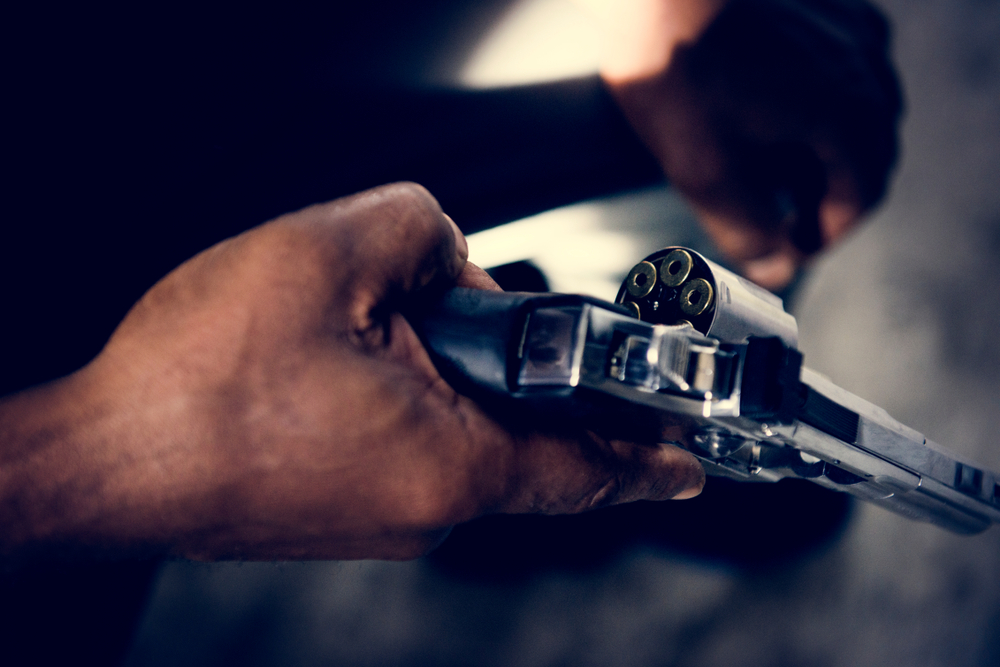 Different Murder Degrees: What Are They!

Also termed as Capital murder, First-degree murder is most serious. Such an act of killing often planned with a malicious intent. First-degree murder is the result of the deliberate and premeditated killing. Deliberation is defined through the clarity of thought with which the murder was planned. Such suspects cannot plead for befuddlement. Premediated reflects the vision the killer possessed of killing before the actual crime. Such a period of premeditation can be brief and is filled with malice. A classic fit of first-degree murder is a business rival killing his competition in a deserted place. Instead, if the rival flew into a fit of rage and made an instantaneous decision of ending his competitor, the crime is not classified as first-degree murder.

As first-degree murder is considered most gruesome, the punishment is typically a life sentence without a possibility of parole (in a few states). The laws in the state of California regard punishment for first-degree murder in two tiers: the first decides the number of years the convict has to serve and the second gauges the possibility of parole. The judgment is passed based on the whether the prosecutor proves any of aggravating factors such as previous convictions and history of violent crime.

Punishment for second-degree murder is typically a term of years or a life sentence according to the federal statute. The number of years depends on the murderer's past behavior and history of criminal charges. Punishment in a few states is specific for the nature of the crime when committed against a peace officer or as a result of a drive-by shooting.

Killing of an individual without the intention of causing bodily harm but due to negligence is classified as involuntary manslaughter. These crimes are typically DUI cases, vehicular homicide, death caused by dangerous driving and negligence crimes. Punishment for such crimes is eight years of imprisonment or an appropriate fine.

There are some states which classify degrees of murder differently. States is Pennsylvania classifies first-degree murders as premeditated and second as being an accomplice. Presented here is a general classification according to the Federal penal code.

Run a background check on anyone in the United States and get complete criminal records in less then a minute!