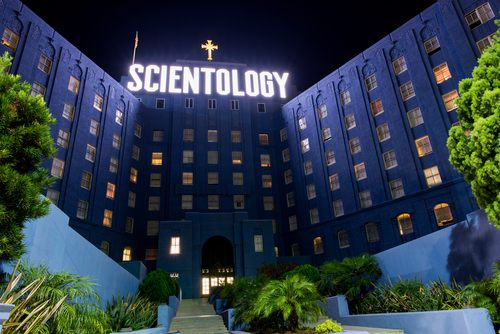 Some people call it a cult, with the media mogul Rupert Murdoch even calling it a “very weird cult… something creepy, maybe even evil, about these people”. Some people, on the other hand, champion it and practice it wholeheartedly, like Hollywood Actor Tom Cruise. We are talking about Scientology – the modern religious system that focuses on understanding ourselves and others through spiritual fulfillment.

So, what exactly is Scientology? How did it develop? Is it a dangerous cult, as sometimes portrayed by the media or is it just a group of harmless people trying to understand life? Let’s dig deeper. 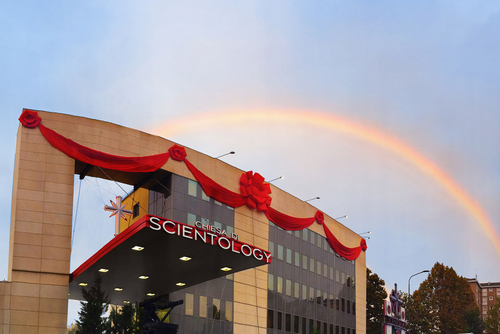 Background and development of Scientology

Founded by an American science fiction author, Lafayette Ron Hubbard in 1954, the Church of Scientology has come a long way since its inception. Hubbard, in 1950, developed a set of ideas he called “Dianetics”, which spoke about the metaphysical relationship between the human body and mind. The Dianetics Foundation was started, but soon entered bankruptcy, leading Hubbard to lose the rights over his “Dianetics”. He soon redeveloped the whole idea as a religion and called it Scientology. And a year later, he reclaimed the rights and formed the Church of Scientology.

The new religion soon started to spread, and over a dozen churches opened within just 10 years of its establishment. Today, it has over 11,000 churches, missions, and groups across 184 countries. The church, on their website, claims that they get 4.4 million new members each year, and says that its roots are the same as “all great religions”. So, its heritage is “as old and varied as man himself”.

After the death of its founder, L. Ron Hubbard in 1986, David Miscavige, his former assistant, became the church leader. There have been reports that Tom Cruise, its most famous member, is second in command to Miscavige. 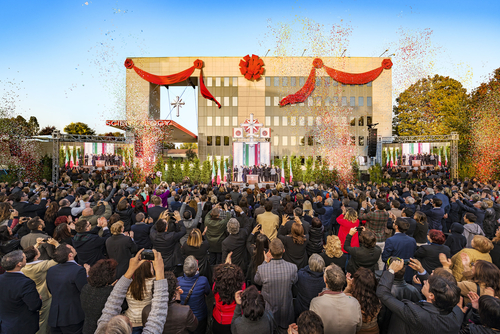 Scientologists believe that man is inherently good, and he can attain spiritual salvation only through “himself, his fellows and attainment of brotherhood with the universe”. Scientology focuses not on the body or mind, but rather, the spirit, and strongly believes that man is more than just the product of his genes and environment. Instead, Scientology holds that:

Scientology is derived from two Latin words, “Scio” meaning “knowing” and the Greek word “logos” which means “study of”. So, Scientology basically means the study of knowledge. Based on their three basic principles, followers of this church believe that all humans have a past life, and based on our behavior in each of our lives, our next life will be either good or bad. We cannot move on or progress unless we deal with “aberrations” from our past lives.

Scientologists also believe in a Supreme Being, but they claim not to be a dogmatic religion. Rather than having set dogmas for all members to follow, each member is encouraged to discover on their own the truth behind the church’s principles. They also compartmentalize life into what they call dynamics. There are eight such dynamics, the first of which is what babies experience and explained as the “urge towards existence”. The last and eighth dynamic is called the “urge towards infinity”. 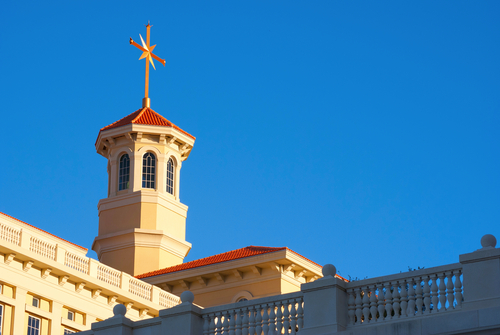 The Church of Scientology has had its fair share of controversies, with former members claiming to be held against their own will and being required to cut all ties with their families. There have even been allegations of human trafficking.

The current leader, David Miscavige’s father, whose name is Ron, released a book called “Ruthless” in 2016, where he spoke about his relationship with his son. The Church said Ron was only trying to make money through his son.

Another former member, actress Leah Remini published a memoir, where she wrote of her time with the Church of Scientology and accused David Miscavige of being oppressive and controlling. The Church, in response, called her “pathetic, bitter and angry”. 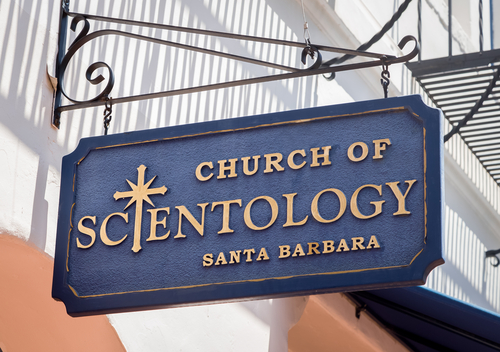