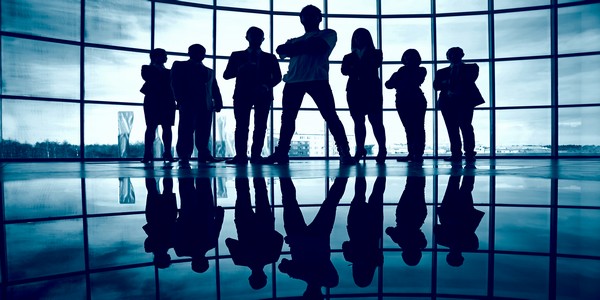 As 2017 came to a close, let us look at some of the people who shaped the world during the year. Here are ten of the most influential people for the year 2017 from around the world.

1. Vladimir Putin: The President of the Russian Federation, Vladimir Putin is a very powerful man. Allegations of his involvement in the US presidential elections aside, the leader of one of the world’s potential superpowers, Putin has great influence in the world today. 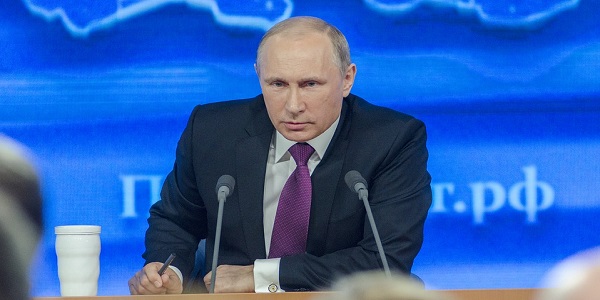 2. Donald Trump: The controversial President of the United States of America has had the eyes of the world on him ever since he was sworn in. Every next decision is watched with bated breaths because of enormous effects it could have on the rest of the world.

3. Angela Merkel: Dubbed the new leader of the free world, Germany’s Chancellor is possibly the most powerful woman in the world today. Having won a fourth term in office, it doesn’t look like Merkel is going anywhere soon. 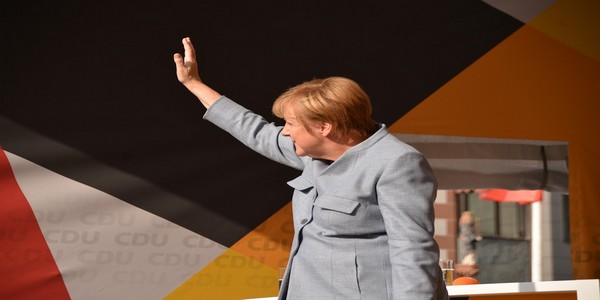 4. Pope Francis: Probably one of the most popular popes, the leader of the Catholic Church has quite a fan following. His involvement in the current affairs and calling out world leaders for bad policies have made him a favorite of many.

5. Jeff Bezos: In 2017, Jeff Bezos overtook Bill Gates as the richest man in the world. The CEO of Amazon.com, Bezos has a net worth of $99.3 billion. Everyone is watching Bezos these days. 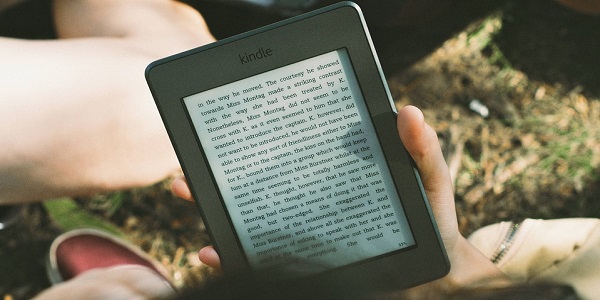 6. Theresa May: The Prime Minister of the United Kingdom has been in the news a lot in 2017. With Brexit looming on the horizon, the world wants to know what is going to happen next, and May has been the center of focus.

7. Yoshiaki Koizumi: Nintendo’s deputy general manager and one of the best game designers of our time, Yoshiaki Koizumi has got the virtual world in the palm of his hand. Having been instrumental in the launch of Nintendo Switch at the beginning of 2017, Koizumi has game enthusiasts watching him closely. 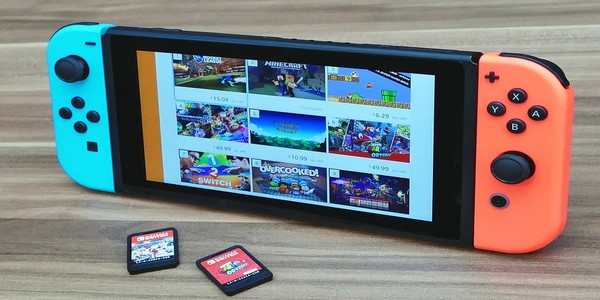 8. Lilly Singh: YouTube star Lily Singh has gained herself over 12 million followers. Vlogging about Punjabi culture and the funnier side of life, IISuperwomanII has earned herself the title of Forbes most influential entertainer for 2017. Singh also launched her book, How to be a Bawse, in 2017.

9. Margaret Atwood: The seventy-nine-year-old Canadian novelist and poet have a long list of awards and accolades to her credit. Being involved in numerous ventures, Margaret Atwood has created a legacy for herself and is still going strong. 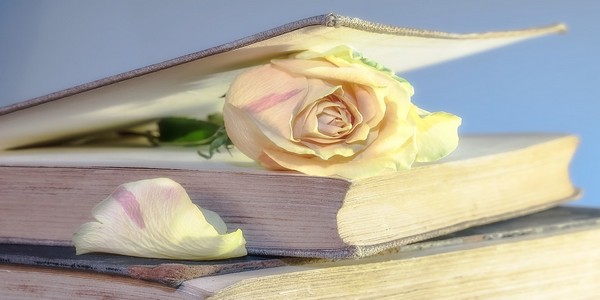 10. Simone Biles: Simone Biles is a twenty-year-old gymnast from the United States. Biles is an Olympic gold medalist and a three-time world all-around champion. Biles has earned the reputation as the best gymnast in history.