Safe Neighborhoods in the United States

10 Safest Neighborhoods in the United States

Buying or renting a home comes with many negotiable factors. However, one non-negotiable factor to many potential tenants and homeowners is safety. What’s the point of a grand, shiny and beautiful home if it's in the middle of a crime-ridden area. 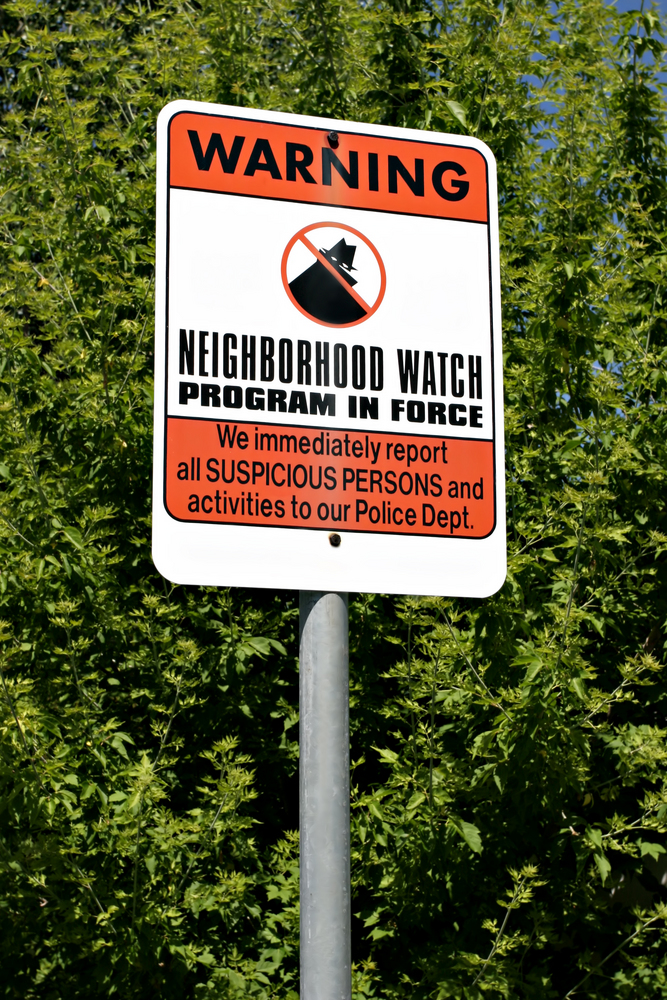 In light of this, let us look at some of the safest neighborhoods in the United States.

1.    Vie de la Valle – Sitting at number one in this list, Vie de la Valle is near perfect with a population of 2,764. The median home value is $1,390,854 which might seem like much, but you must know that it is high because it is in close proximity to top-notch public schools. It also boasts of great nightlife and is one of the safest neighborhoods in the United States.

2.    Englewood Manor – Englewood Manor is a cozy place with a population of 1,159. It is in Atlanta and has a median home value of $93,800. It too scores top marks when it comes to crime and safety with its only weakness being its lackluster public schools.

3.    West Pike Run Township – With an overall population of 1,718. West Pike will make you feel like you’re living in another city. It is great for families and has a bustling nightlife. The median rent is $714, making it below the national average of $949.

4.    Oakdale – Oakdale has an impeccable housing with a median house value of $119,400. It has a suburban feel to it and is great for families large and small. Oakdale supports a population of 1,508 people.

5.    San Pasqual Valley – With a name like this, you know San Pasqual Valley is something special. It supports a population of 28,123 people and has a median house value of $662,139 with the median rent being $2,005. Thankfully, there are cheaper options on this list for people who live more frugally. If you do decide to make San Pasqual Valley your home, you won’t be disappointed.

6.    West Torresdale – West Torresdale sits right in the middle with a median rent of $998. The entire area has an urban feel to it with safety being a top priority for law enforcement in the area. It is ranked at number 43 in the list of best neighborhoods to raise a family in the Philadelphia area.

7.    Presidio of San Francisco – This is an expensive area to live in with a median rent of $3,001 and a median home value of $2,000,001. 97% of people in the area rent as opposed to 3% of people who live in the homes they outright own. Presidio owes its value to its amazing nightlife, its public schools and being amazing for adults to raise their children in.

10.    Healy Heights – Healy Heights is near perfect with top-notch schools, housing, nightlife and diversity. All of this doesn’t come cheap with Healy Heights having a median rent of $2,383. It supports a population of 1,398 people with 84% of them owning their houses and 16% renting houses.

If safety is your number one concern, you’d do well to have a look at these neighborhoods. They aren’t on this list for nothing.

Run a sex offender look up with GoLookUp and see how safe your neighbordhood is from sexual predators!