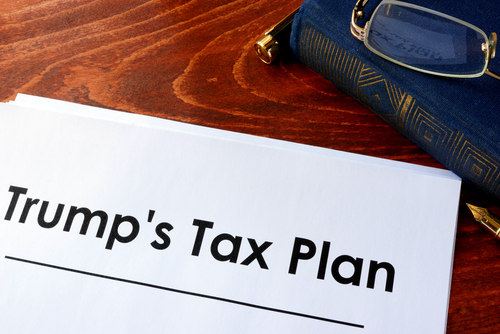 US President Donald Trump is all set to make drastic changes to the existing tax system in the United States. The current taxation rates see multiple tax brackets for individuals and corporates alike. The Congress, through President Trump’s new tax reform, hopes to make taxation more people-friendly by eliminating unnecessary and irrelevant technicalities and tax slabs.

Take a look at some of the proposed changes in the tax reforms put forth by President Trump and the Big Six team: 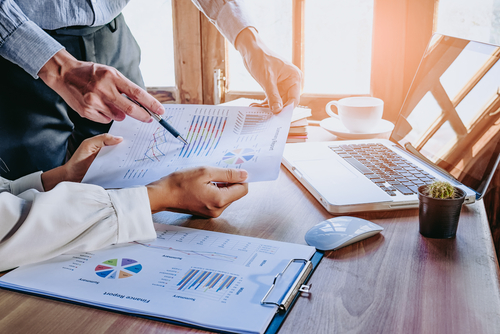 The current tax structure in the United States sees seven different tax brackets, all ranging from 10% to 39.6%. The new tax reforms seek to reduce the tax brackets from seven to three.

Individual’s taxes in the US are paid based on the income earned by the person. If you earn more, you pay more taxes and vice versa. This rule holds good in the new tax reforms too. The proposed slabs for the new taxation stand at:

The new tax reform seems to be leaning towards the wealthy, which certainly make things difficult for people who are earning less. But, there may still be a silver lining to look for. 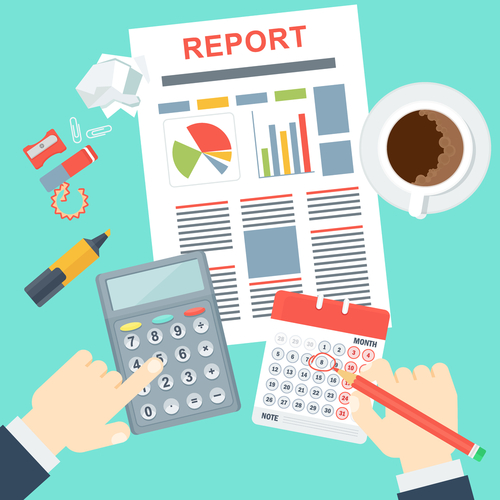 President Trump’s tax reforms are looking to completely exempt businesses and corporates from paying taxes on overseas earnings. Additionally, any income currently being held in overseas accounts is set to be taxed at a fixed tax rate that is unspecified as of now.

Corporate income tax is also proposed to be lowered from 35% to 20%. Additionally, the Alternative Minimum Tax which places a higher tax slab on wealthy families and corporations is set to be repealed, allowing for greater savings.