Best Airlines to Fly in the United States 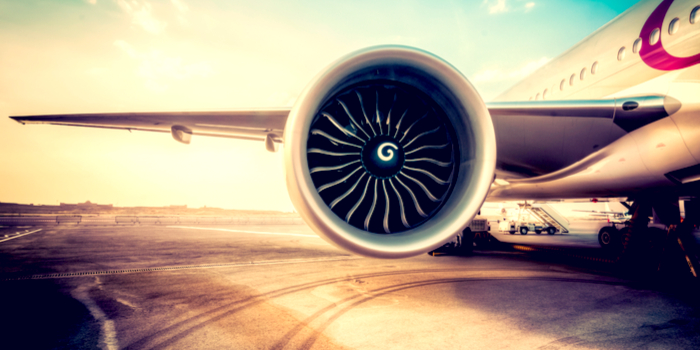 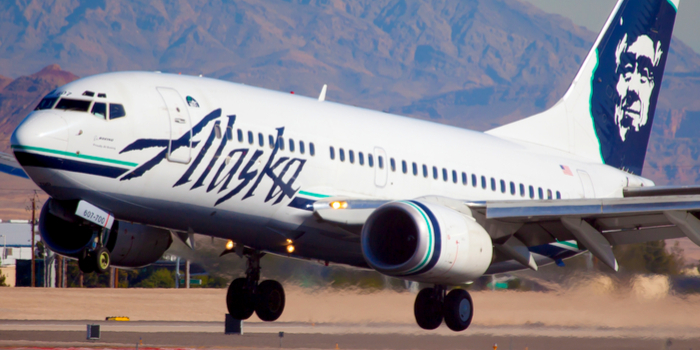 2. Southwest Airlines
Southwest Airlines ranked in at number 6 last year, but in 2018, it lands at number 2. The climb comes after the airline expanded its routes, lowered the fair prices and even has a score of 10/10 for baggage and change fees – an essential criterion for airlines. 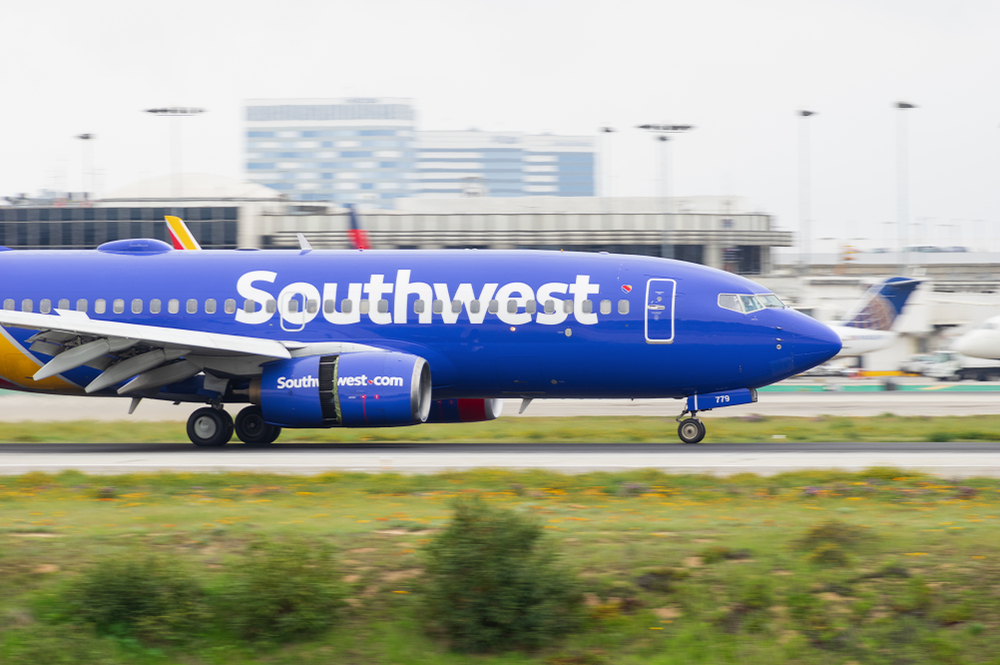 3. Delta Air Lines
Delta has leaped last year's 7th spot to this year's 3rd place as one of the best airlines. The reason for the jump came from an overall better service that the airline provides and an improvement in several categories, such as on-time arrival, network size, and lost baggage. 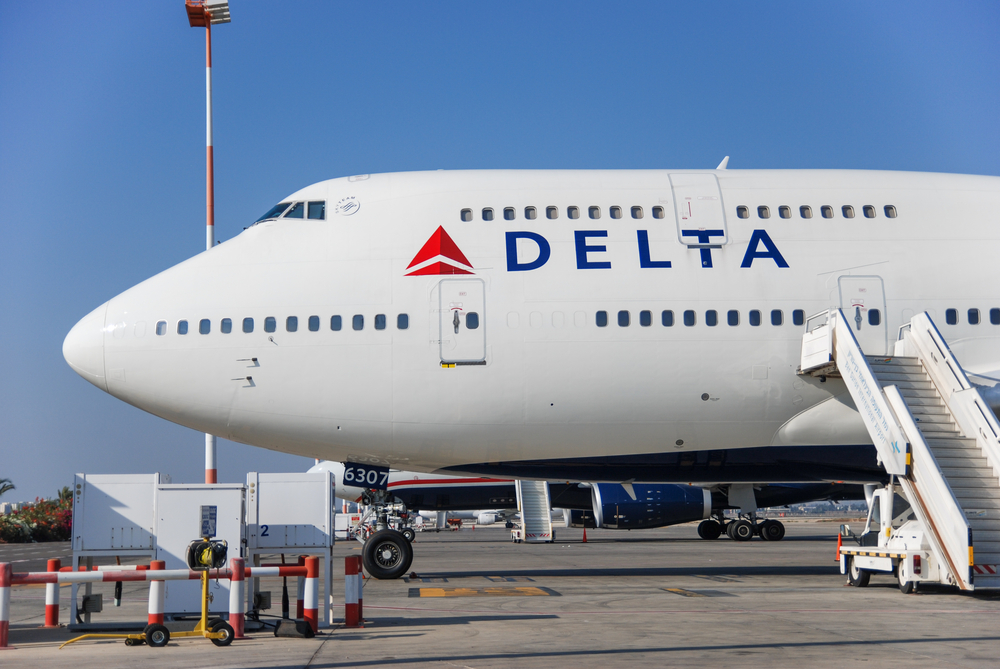 4. United Airlines
After a video of a man being dragged from a United Airlines flight went viral last year, the company lost its spot as number one on the best airlines list. The airline managed to overcome the controversy and is standing firm at number three with few involuntary bumping incidents and fewer customer complaints. 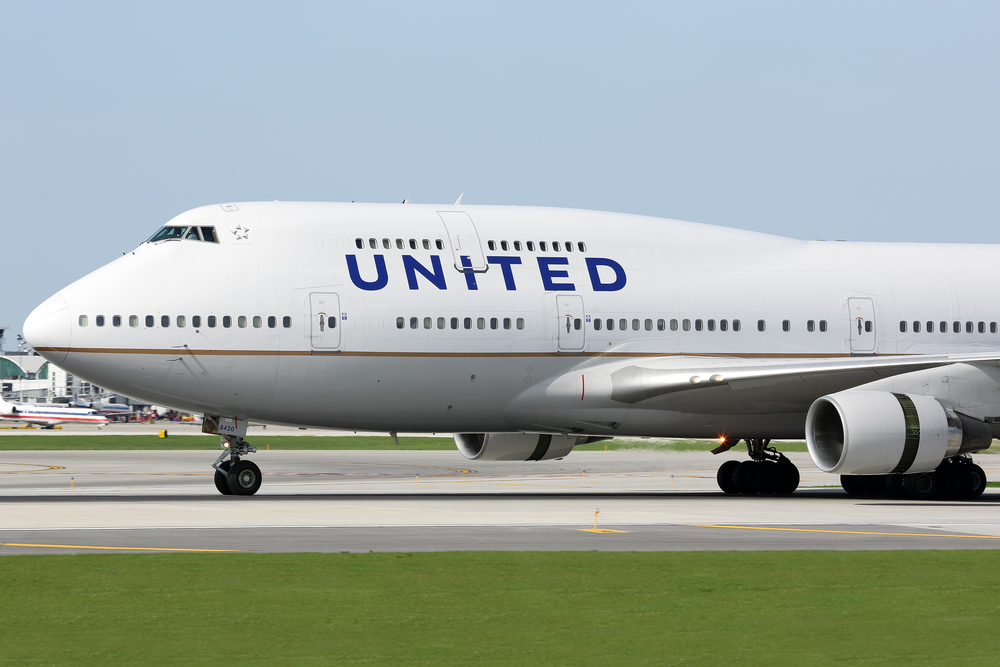 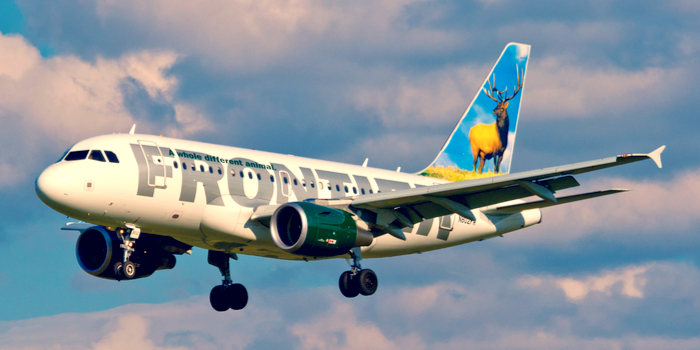 6. Spirit
Spirit has shown improvement, but it hasn’t shown enough to be excited about. One thing that Spirit is leading the industry in is minimizing lost bag cases. However, it sabotages itself by charging much more in fees for checked bags when compared to its rivals. Spirit costs an average of $248 for a roundtrip flight. It has a 90.47% share of on-time arrivals and charges an average of $0.14 per kilometer flown. 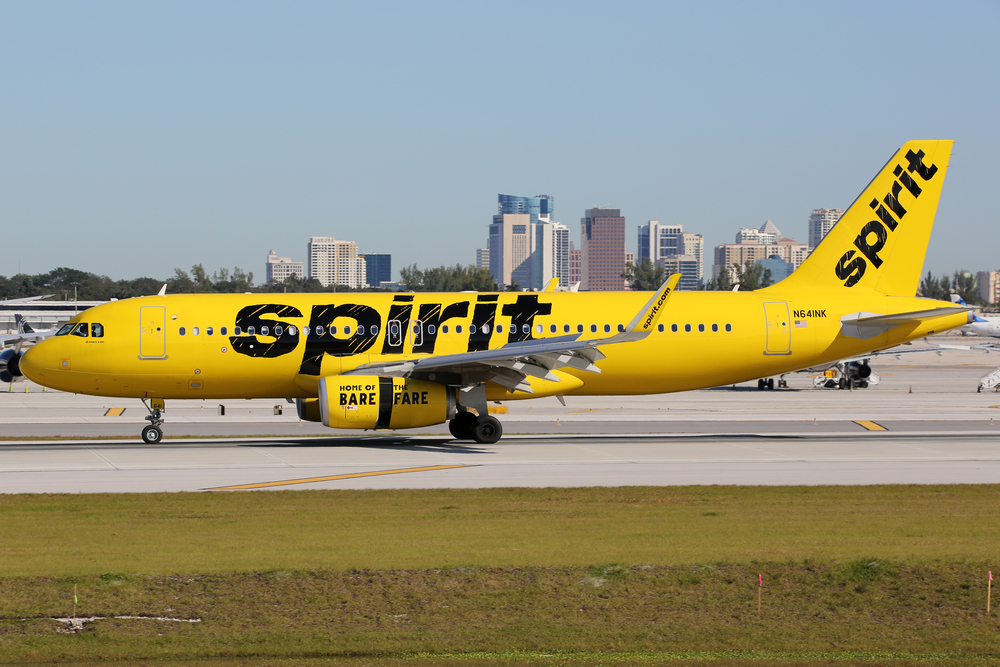 There you have it. If you need to fly domestic in the US and want to have a good flight experience, these are the top 5 best airlines to choose from in America.