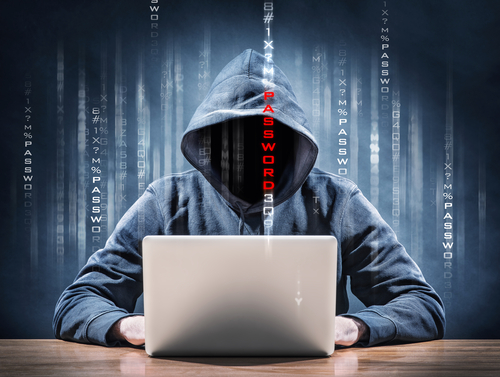 In the digital age, you’re bound to come across a few terms that garner more attention than others. Identity theft is one of them and it’s a term that’s sure to send shivers down your spine even if you’re someone who isn’t exactly sure what it is.

Well, it’s obvious that the term refers to a particular form of theft. But, what do they mean by identity theft? Well, identity theft is the theft of one’s identity. Yes, we have “progressed” into an era where theft isn’t just limited to tangible objects or property.

Today, your identity can be stolen. Identity theft involves the perpetrator stealing personal or private information and using it for their own purposes. A simple example of this would be someone stealing your credit card and using the details on it to make purchases.

In other words, identity theft does, sometimes, involve the theft of a physical object such as a credit card or a smartphone. However, identity thieves aren’t after the object itself. What they really want is the information contained in the object to carry out crimes of a greater magnitude. For example, stolen identities can be used to blackmail or extort the actual victim.

Identity thieves also use the information available to assume your identity before committing a crime. What happens as a result is it creates confusion. Quite often, innocent victims of identity theft are charged as criminals because of this confusion. 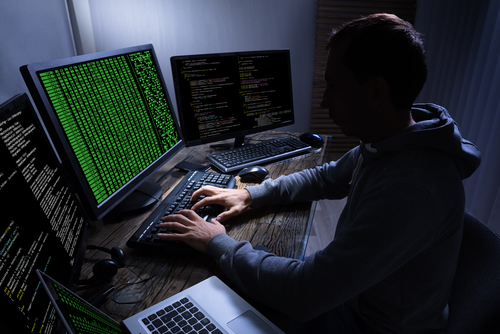 Identity theft is quite common. In the US, the Federal Trade Commission (FTC) estimates that around 9 million Americans end up being victims of identity theft every year. Of course, this number is bound to fluctuate as law enforcement agencies keep finding new ways to fight identity theft. But, that doesn’t stop identity thieves from figuring out loopholes and more advanced methods either.

In 2012, around 360,000 complains of identity theft were reported to the FTC’s Consumer Sentinel Network. That accounts for 18% of all complaints received.

In 2010, the FTC found that at least 8.6 million homes in the US fell victim to identity theft.

These statistics only account for the identity theft that occurs in the US. Identity theft isn’t just an American problem. It’s a global cause for concern. Apart from ruining people’s lives, identity theft also leads to massive financial losses. 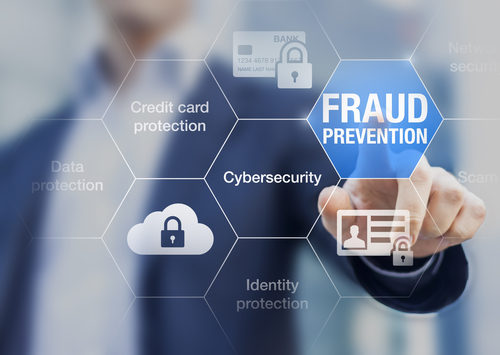 How do we fight identity theft?

Identity theft is a crime like any other and law enforcement agencies and government across the globe have created task forces to deal with the problem. However, safety is an individual responsibility at the end of the day and we must do what we can to protect ourselves.

Like we said earlier, identity thieves target your personal information and credentials. This can either be in physical form or digital. So, here are a few things you can do to protect yourself. 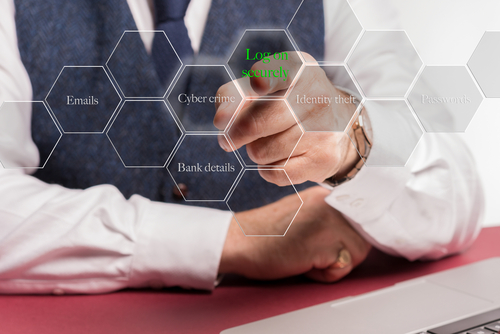 Samsung Smart Switch: What it is and How to Use it!