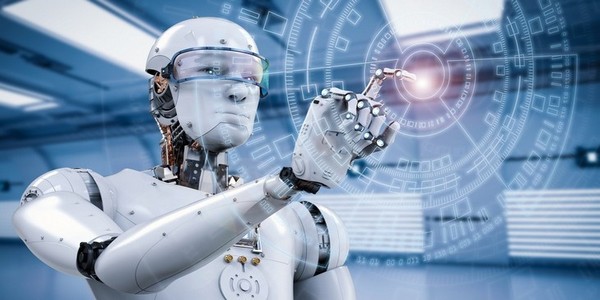 We’ve all watched the Terminator series and other movies like I, Robot and even Big Hero 6. There have been good robots that are on our side and then there have been bad robots are not, but that’s just science fiction. Or is it? Artificial intelligence has been a reality for a few decades now and with the latest developments in technology fiction is soon becoming fact. 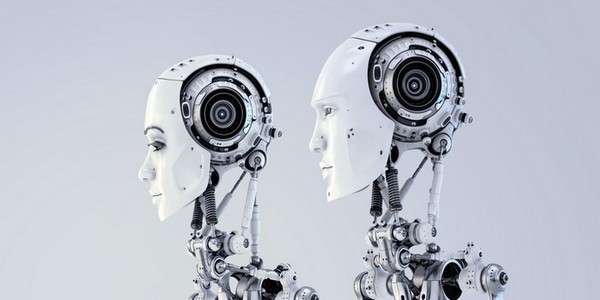 Robots are machines that can be programmed to automatically carry out a series of complex tasks. They can be programmed by computers and are usually specific to the task programmed for. Not all robots are humanoid in shape, some are just an arm like those in manufacturing factories and some might be like little driverless cars; robots can come in different shapes and sizes.

Yes, they are. Not the completely sentient being that are portrayed in the movies but a good precursor to those. The concept of robots has been around since the 4th century BC and the idea is credited to Greek mathematician Archytas. Since that first suggestion of a steam powered mechanical bird the idea has grown and developed in leaps and bounds. 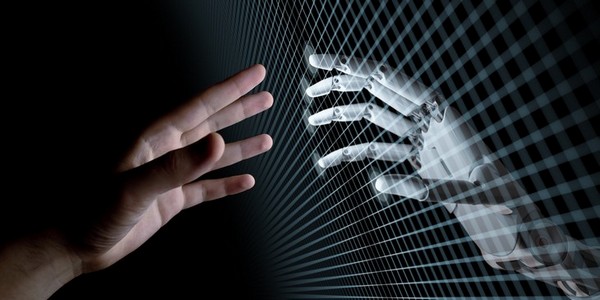 The first robots to use artificial intelligence have been functional since 2000. These robots can carry out tasks like car manufacturing, transporting good around warehouses and even assist in search and rescue mission. The humanoid robot Atlas designed by Boston Dynamics has been developed to assist authorities in rescues and can also do tasks like lifting boxes and opening doors.

There are already robots that receive prescriptions through a computer and then fill them out and dispense them, and robots that prune vines in a vineyard. We still don’t have a full blown Robocop roaming the streets but robots are routinely used in law enforcement. Detecting and defusing bombs has been carried out by robots and has greatly reduced the risk to human life. Robots have also been used in hostage situations to end standoffs and ensure the safety of the hostages. 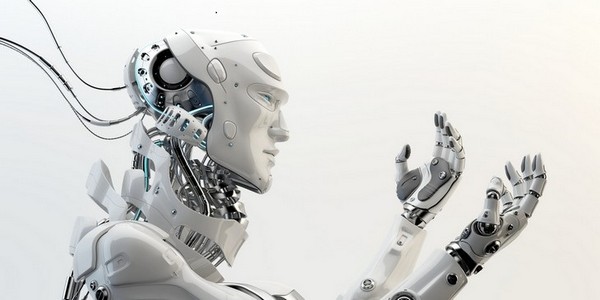 What does the future hold?

Robots are already here and they are already making life easier for us in several areas, so what is next on the cards?

Not only are robots being made to look more like humans and even have human like reactions but they are being programmed for several uses. Robots fitted with sensors are able to pick up and react to external stimuli allowing them to adapt to changing situations.

From prosthetics that can pick up brainwaves to soldier bots that could reduce the rate of human casualties at war, the future of robotics promises a vast number of functionalities.

24 Tips on How to Get Through Hard Times