It is impossible to ignore the power of social media! Three-quarters of the world uses Internet and more than half of them are active on multiple social networking platforms. The statistics of social media usage are mindboggling!

A recent survey in Australia reveals that more than 80% of teenagers are on social media and at least half of them log in to social media five times or more in a day! What’s more, one-third of the participants in this survey revealed they would not mind ignoring the family and friends to be on social media. An equal number of teens check social media accounts even while using the toilet! 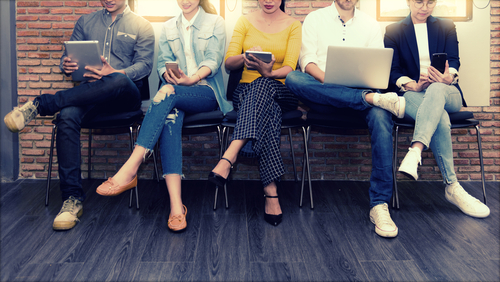 Clearly, social media networks have transformed the way people communicate with each other and engage with brands or acquire information.

Although the phrase “social networking” has been used since the 1950s, the advent of Facebook, Instagram, Snapchat or Twitter has given the phrase a new twist. These social networks make it possible for us to see and connect with our friends, friends’ friends and their followers, thanks to an easy interface. Connecting with new friends is as easy as staying in touch with old ones. Not just that, all of the social networks allow the sharing of videos, pictures, and audio to enrich the experience of engagement.

The many uses of social media

Some interesting uses of social media networks include: 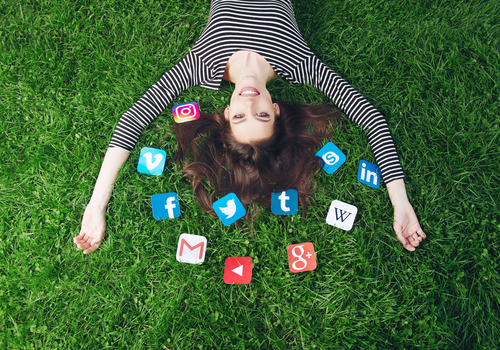 Social media networks have a lot of pros when used responsibly! Here are some of them:

Instant connections: The most interesting feature of social networks such as Facebook or Instagram is the possibility of connecting with people across the globe. Not only do these platforms offer the most cost-effective way of connecting with people irrespective of their geographic location but also make instant connectivity possible. Finding old or lost contacts through Facebook is one of its most popular uses! Establishing connections with old school friends, colleagues or family that live at the opposite end of the world is easy thanks to social media networks.

News and views: For many people, social media is the only way to stay updated with current news and information within the community and outside of it. With the ease of posting text or uploading pictures on platforms like Facebook, Instagram or Twitter, news can reach millions in an instant.

Loads of fun! Among its many uses, the most exciting feature of social media is of being a source of endless hours of fun and entertainment. Catching a break at work to laugh at a funny video or watching a YouTube music video on the long commute are some ways to break the monotony of the day’s work. 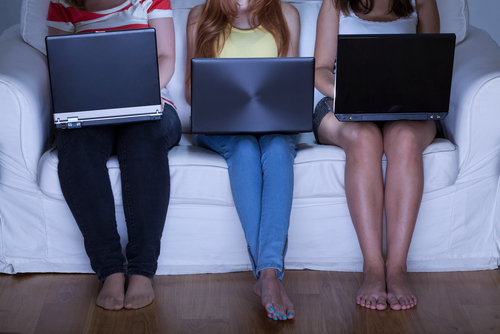