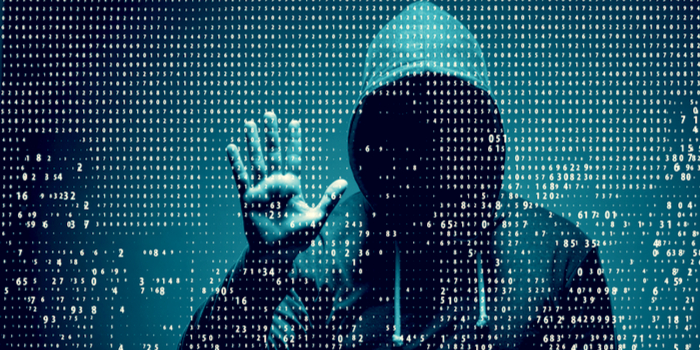 The dark web has gotten a bad rap over the past few years, and it's easy to understand why that is; with millions of security data breaches, stolen identities and money theft, the dark web elicits a feeling darker than its name. When reading about what is the dark web, most people start shaking in their boots after realizing their private information has been breached, but surprisingly, that's more the mainstream internet's fault than it is of the dark web.

How is that possible?

With the turmoil over the past few months over personal data getting passed around and taken right from under our noses by different social media outlets and other websites, people have sobered up about what really goes on online.

Whenever you buy something online, registering to an online newsletter or using any other service that requires your personal information, guess what? Someone else is watching it! that same data gets passed around into the dark web where it can be traded between users that want to sell identities or take your money without you realizing it, until it's too late that is.

The dark web, like the mainstream internet, started out innocently enough, but those that chose to use it in bad ways overshadowed those who had good intentions. Unlike the regular internet most of us use, the dark web is encrypted and is under layers of protection that prevent others from getting their hands on whatever that is dark web users use it for.

Initially, when you asked what is the dark web, the answer you would get that it's a place for somewhat fringe communities. It allowed people in such communities to use the internet anonymously - just like we all want to do with the mainstream internet.

More than that, people that lived in countries with oppressive and violent regimes could use the dark web as a means to stay in touch with the world, or even call out for help from people in other countries. That same dark web that is now used for less than good intentions used to be a safe house for all those same proclaimed freaks, protesters and those who needed to be heard around the world.