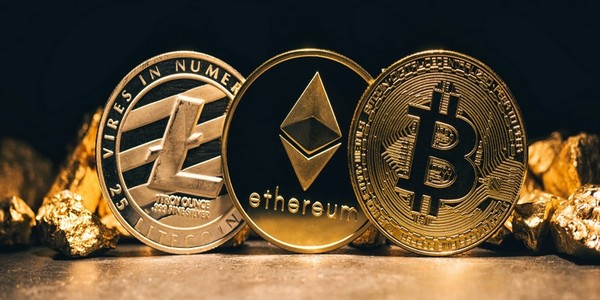 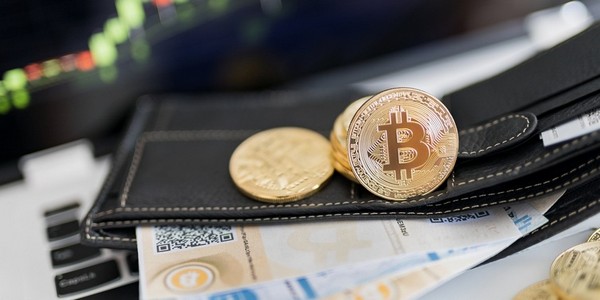 There is no centralized governing body when it comes to cryptocurrencies. All transactions take place over highly secure networks via peer-to-peer sharing. However, because there is no one keeping track of the overall functioning, it is easy to scam people who use cryptocurrencies. Here are some of the cryptocurrency scams that have happened:

ICO fraud: ICO or Initial Coin Offering is what a new cryptocurrency company will offer its investors. In exchange for the investment, the company will give the investor a certain number of altcoins. The altcoins are offered at a cheaper rate than what they would sell for in the open market, so investors stand to gain quite a bit once the price goes up. However, this method has been used by scammers to create fake cryptocurrency companies and dupe investors into putting money into the company and then disappearing without actually launching the cryptocurrency. PlexCoin was one such fraud which stole $15 million of investors’ money. 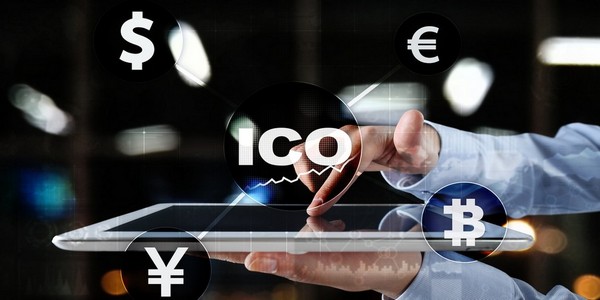 Phone identity theft: Hackers have, in some cases, taken over people’s cell phone accounts and reset all the passwords for online transaction sites. They then gain access to the cryptocurrency wallet and steal all the funds. Unlike a credit card transaction, a cryptocurrency transaction cannot be reversed and the hacked individual loses everything. 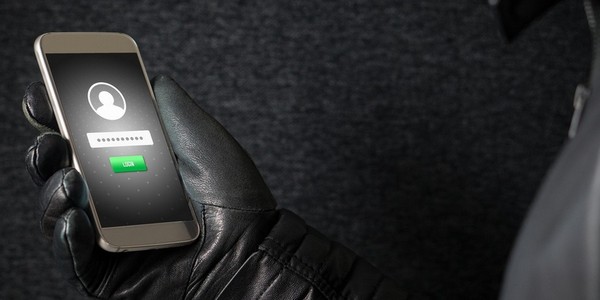 Malware: The same way hackers have developed malware to steal information about your actual banking passwords and such sensitive information, so have a malware been developed to steal cryptocurrency wallet passwords. The stolen information can be used to transfer the contents of the wallet to the hacker's system. There is another malware that has been developed to intercept online bitcoin transactions and steal the cryptocurrency while it is being transferred from one person to another.

Cryptocurrency is gaining a lot of popularity of late and the prices are soaring, however, if you plan to purchase a virtual coin, you should use precaution and make you decisions wisely.

How to get Spotify Premium