Bitcoin is getting all the attention with its record high of $11,800 in the first week of December 2017, according to Coinbase exchange.

And in late November, the combined market valuation of cryptocurrencies surged ahead of Visa by $30 billion. Cryptocurrency registered a market value of $285.9 while Visa witnessed a market worth $254 billion. Some, like cybersecurity leader John McAfee, is bullish about bitcoin, estimating that by 2020, bitcoin price will reach $1 million. 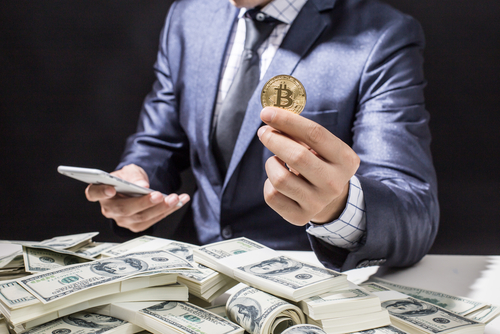 Cryptocurrencies are here to stay

Bitcoin solves many issues related to paper money including forgery, anonymity, and money printing. According to Altucher, bitcoin will be worth $1,000,000 per coin.

Some of his other predictions with respect to cryptocurrency include: 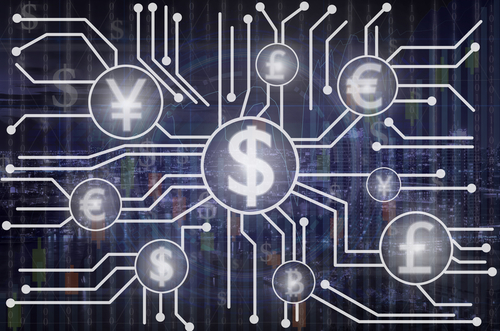 Chris Kline, co-founder of bitcoin believes that bitcoins will explode in 2018. In April of 2017, Japan recognized bitcoin as an official method of payment. Kline estimates that this precedent will spur other governments to widely adopt cryptocurrencies.

There was a 55% rise in 2017 with respect to cryptocurrency transaction volume, according to Kline. Given the bullish markets, Amazon, according to some rumors, might soon start accepting Bitcoin. If this happens, Kline estimates that the growth of bitcoin will be unstoppable. 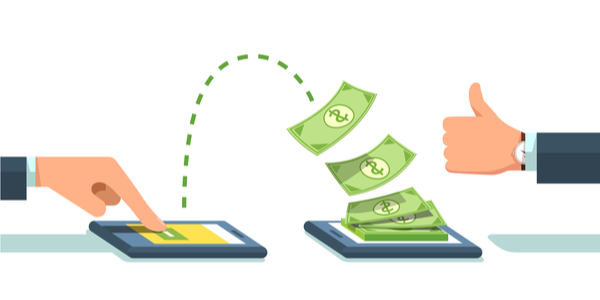 With the phenomenal success of bitcoin in 2017 where it rose from $1,000 in January to close at $11,000 in December, new cryptocurrencies are now set to storm the market.

Altcoins, which are the competitors to bitcoin, are gaining traction even as investors gear up to back these cryptocurrencies. Blockchain itself is seen as a world-changing technology that has the power to shake up the centralized financial system.

Given that cryptocurrencies cannot exist without blockchain, a Bitcoin alternative called Ethereum is also gaining the attention of investors and bitcoin enthusiasts. Ethereum is more than a cryptocurrency and is a platform for applications that can run on the blockchain. Being more powerful than bitcoin in terms of security, Ethereum’s “Ether” currency can become popular in the years to come. However, Ether is not intended to replace conventional currency, but to enable more secure transactions on the blockchain and besides, Ether can only be used within the platform of Ethereum.

Some experts foresee that Ethereum will be the next big thing to hit the headlines in the coming years. This is mostly because of the smart contracts feature that was introduced by Ethereum. At a different level from bitcoin, the smart contract of Ethereum enables people to manage their agreements with each other. Ethereum’s smart contract ensures payment is made based on the agreement’s performance.

Experts believe that Ethereum has more flexibility than bitcoin and would be equally, if not more popular in the coming years. 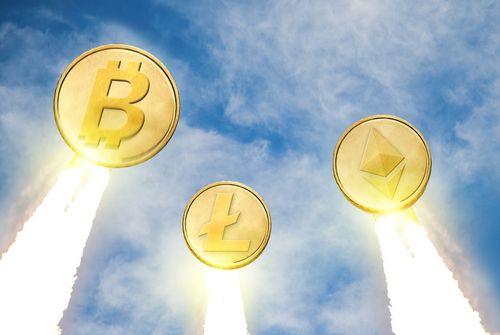 Others that use blockchain are Monero, Golem, Lisk, Steem, Sia, and IOTA, among others. Apart from Monero and bitcoin, the rest are crypto tokens that can be used to pay for services on their own platforms.

Monero works much like bitcoin as a cryptocurrency and is fast, untraceable, and cheap. The best feature of Monero is its anonymity and this is one of the reasons why its value went up from $50 to $125 in a matter of few days. Monero uses complex and sophisticated technology to ensure complete privacy. Stealth addresses are the best feature of Monero. Unlike in other cryptocurrencies where the destination address is visible which enables others to track the user, stealth address in Monero makes it impossible to track. It displays only a hash of the destination address which can be deciphered by only the receiver and sender. Transaction units are also broken down which make it even more difficult to track them.

Siacoin provides an affordable decentralized storage space that is safe from hackers. Being cheaper, such cryptocurrencies will offer stiff competition to cloud storages of Dropbox, Amazon S3 or Drive. Zcash and Dash are other cryptocurrencies, which like Monero, use advanced cryptography that effectively hides the user identity and transaction value.

Iota is using a new ledger called “Tangle” which is intended to overcome the drawbacks of the blockchain. Iota currently is the only cryptocurrency that is not using the blockchain technology. With no miners and zero fees for transactions, the currency is scalable and allows micro and nano payments as well. The future could not only see revolutions in terms of cryptocurrencies but also in terms of advanced decentralized digital ledgers. 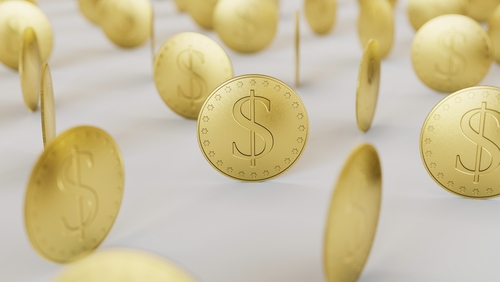