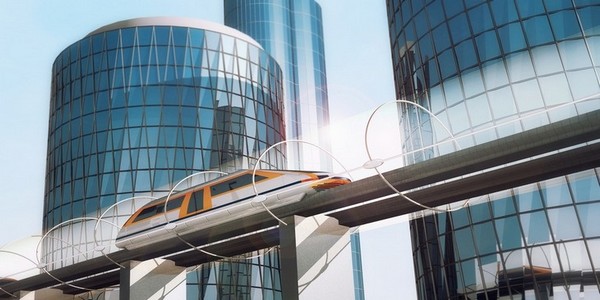 Hyperloop is a technology that was proposed by Elon Musk in 2012. The tech is indented to be used for transportation and is similar to the concept of pneumatic tubes used to transport packages within buildings. It has been proposed that the tech can create a transportation system that reaches speeds in excess of 750 mile per hour. 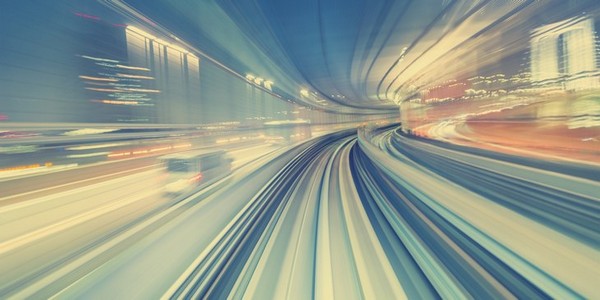 The concept of moving objects within a vacuum or near vacuum tube has been around for a long time. Robert Goddard has proposed the idea of a vactrain way back in the early nineteen hundred. In 2012 Elon Musk, CEO of Tesla, and CEO, CTO and founder of Space X first spoke about the idea of what Hyperloop technology is. In a white paper published in 2013 Musk presented his design for the Hyperloop and said it was a cross between an air hokey table, the Concorde and an air gun.

In 2015 Space X organized a competition for designs of a Hyperloop transportation system. The competition received over a thousand entries. Some companies have started developing the tech and have also started testing the feasibility of this mode of transport. There are plans to launch the first Hyperloop system for human transport in 2021. 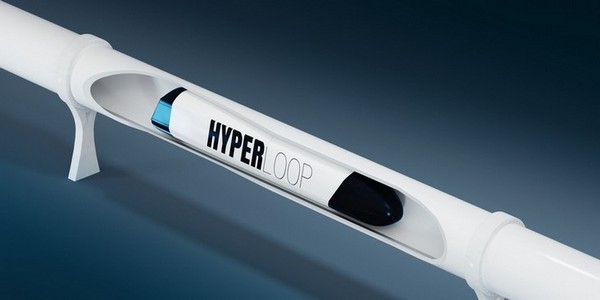 How does Hyperloop tech work?

For the Hyperloop to be active a series of tubes has to be constructed between cities. The tubes will be required to be about 3 meters in diameter and pumped to near vacuum. A pod or a capsule will be shunted through the tube driven by compressed air and riding on air bearings. Being driven by compressed air is somewhat like what happens when you blow up a balloon, then let it go and watch it travel all over the place as the air gets released out of it.

The near vacuum tubes have been designed in a way to reduce friction so that the pod can travel at a much higher speed than any transport system already in service. The air bearings don’t touch each other but are cushioned by air which also reduces any friction between them. And finally, there are air compressors that can pressurize air and use the kinetic energy to propel the capsule.

Hyperloop technology is more energy efficient and environmental friendly than other modes of high speed transport. Some developers are looking into the possibility of using solar energy to power the air compressors and linear induction motors, which will additionally reduce the carbon footprint of the system. 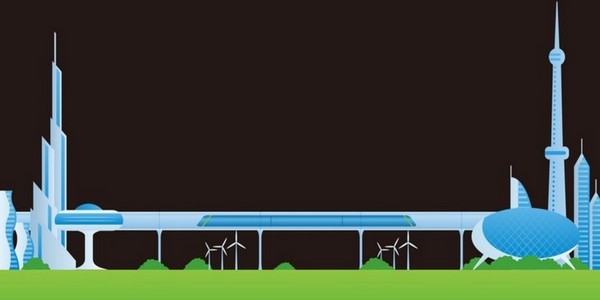 What the future holds

The year 2021 has been slated for the launch of the first functional Hyperloop transportation system. The first tests in a 500-meter-long tube have already been carried out in the Nevada desert. The maximum amount of work required for the Hyperloop is the construction of the tubes. The tubes can be built either under the ground or at an elevation.

Musk’s initial plan to construct a tube from Los Angeles to San Francisco did not take off as planned so the United States might not be the first country with the Hyperloop. Many countries however, including Finland, the Netherlands, and the United Kingdom as well as Dubai and Abu Dhabi are backing the Hyperloop tech and looking to start the system.

With the Hyperloop transportation system in position we are looking at a future of high speed energy efficient travel. The Hyperloop has the potential to reach a speed of 760 miles per hour which would vastly reduce travel times between cities. With the technology already in place and successful tests already being carried out it is only a matter of time before the future of transportation is here.