Your smartphone replaced the camera, the radio, the compass, the alarm clock, the wristwatch, books, calendars, diaries and a whole host of other inventions. The smartphone didn’t just replace these items, it made them redundant.

Today, after almost 26 years since the invention of the smartphone, we are seeing a change in trend. Today’s cutting-edge technology is gearing up for a revolution. The time may be near when the reigning king – the smartphone – may be overthrown. 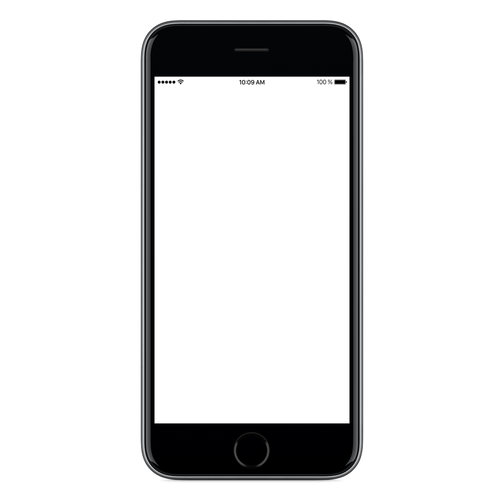 Technology that will soon replace your smartphone

The new Samsung 8 unveiled in April this year showed a significant advancement into what has become traditional smartphone technology. With powerful additions like Bixby, the virtual assistant, and the bezel-less screen, it seems that the smartphone may still have some fight left in it.

However, tech giants like Tesla, Google, and Facebook are ushering in a new era for technology. Other companies are taking a leaf out of their books and following suit. Here is a list of some of the top technology that will soon replace the humble smartphone:

Forget the smartphone, the Oculus Go won’t require tethering of any sort to a computer too, making it a complete stand-alone wearable technology.

Facebook’s new lightweight smart glasses too are being designed to follow in the footsteps of Oculus Go. 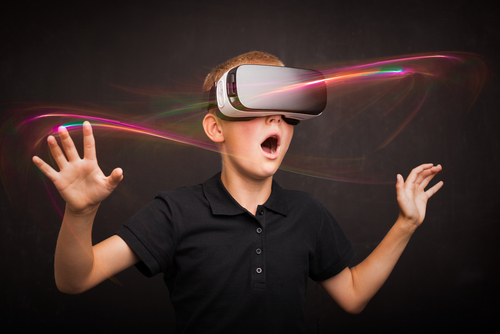 Google’s newest venture with technology pioneer Magic Leap is that of a virtual retinal display that seeks to superimpose 3D computer-generated imagery over physical, real products, people, and images.

This technology that works on augmented reality will replace smartphones, gaming consoles, and televisions in the near future. 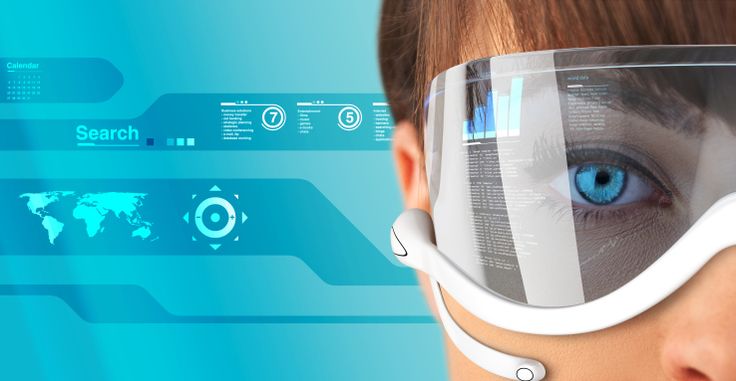 Elon Musk’s newest company, Neuralink, could be the closest to bridging the gap between man and machine. The medical company is in the process of developing ‘neural lace’, which is a technology that can help humans communicate directly with machines, without the use of an interface like a smartphone.

This neural lace will be embedded into the person’s brain, allowing them to transfer their thoughts and commands to the machine directly. The technology is also being designed to download items from the machines directly into the brain.

Smartphones function as our compass, our travel advisor, and our academic guide; they also assume other important roles. But, artificial intelligence is all set to take over these activities and more.

For example, AI search engines like Semantic Scholar and Microsoft Academic are changing the way research is conducted, by finding and organizing data using highly complicated algorithms. AI personal assistants like Cortana, Siri, Bixby, and Alexa too are taking control of tasks that people perform manually on smartphones.

AI’s power and capabilities will soon surpass the abilities of the simple smartphone and when this happens, it will be time to bid adieu to the smartphone. 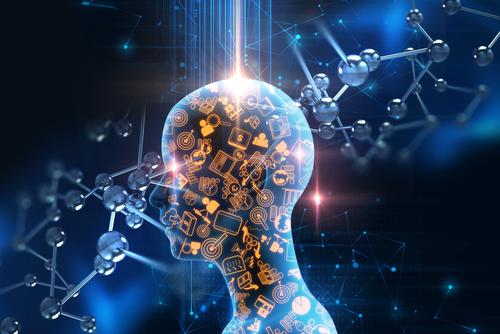 Days prior to the Future Investment Initiative in Saudi Arabia, an Audrey Hepburn look-alike was granted citizenship to the sandy country. This citizen, named Sophia, isn’t a human, but a robot.

Robots and cyborgs are in our future and there is no denying that. Today’s scientists are developing robots to perform tasks that we traditionally perform ourselves. Cyborgs and robots are also being developed to take over tasks performed by smartphones and computers, such as indexing information, sending messages and emails, and even telling the time.

It’s safe to say that once robotics hits its stride, there will be no room for any other technology, smartphones or otherwise. 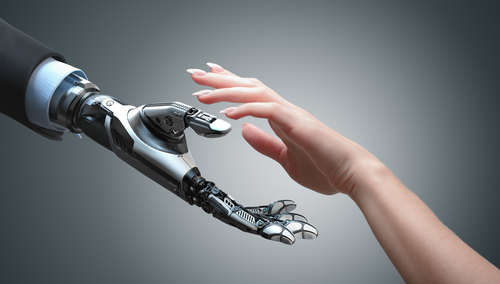