Where Can You Watch VR Contents? 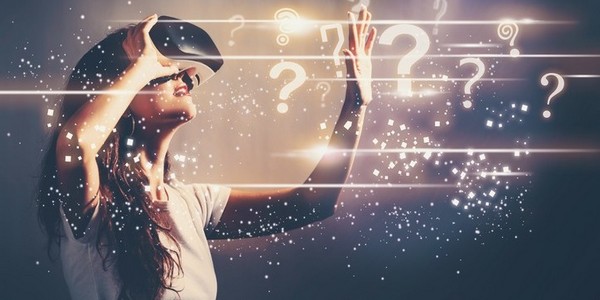 Virtual reality or VR has taken the world by storm. The idea of viewing something virtual in a multi-projected environment where you can literally see everything just as if it were happening right in front of you is quite an interesting leap in the field of computer technology. Although VR has become a hit, there are very few platforms where you can actually view VR content. So if you are planning to purchase a VR headset, then you might want to know where you can actually view VR content. Here is a list of platforms that offer VR content. 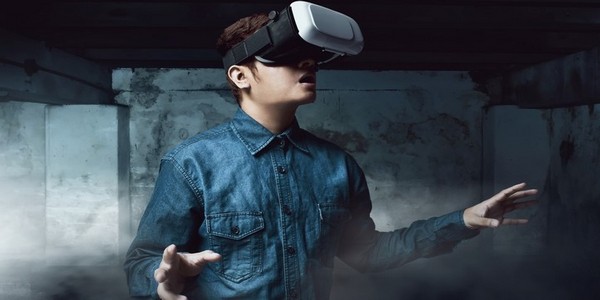 YouTube's very own platforms for VR content. This platform allows you to watch live streaming videos and move it around in order to get a full 360 degree, panoramic view of the scene. The platform uses a feature called the Spatial Audio which makes it appear as if the sound is coming from all directions and is one with the environment in which the scene is taking place.

The platform was started back in 2015 and is now called the home for immersion videos. They have an app that functions on mobile devices and they offer VR content on their website as well. The platform allows you to upload 360 degree videos as well. 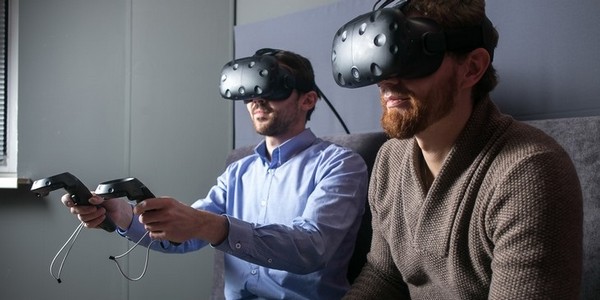 You can view VR videos on this platform using VR headsets from Samsung Gear VR, Oculus Rift, HTC Vive and PS four. The experience offered by this platform is nothing short of outstanding and the platform has mobile apps that function on Android and iOS platforms.

It is a startup which has major shareholders like Disney and Facebook. They create virtual reality content. They have state-of-the-art equipment and there are several videos on their website. The platform offers a mobile app that works on the iOS platform. 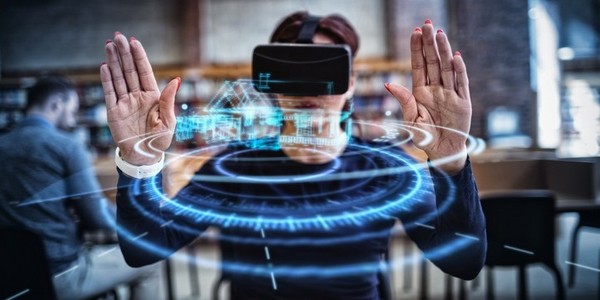 This is one of the more popular platforms for viewing VR content. They offer the latest VR headgear and it can be used to view the videos posted on their website. The gear allows you to play games and watch movies, all in virtual reality.

Tiltbrush is an app that was developed by Google and is said to be one of the best VR apps. It allows users to paint with light and the app also allows you to interact with the art in three dimensions. This is an app that not only offers the users with an amazing VR experience, but it also allows users to engage with the whole immersion experience by enabling them to create art.

Should You Date Someone from Your Work