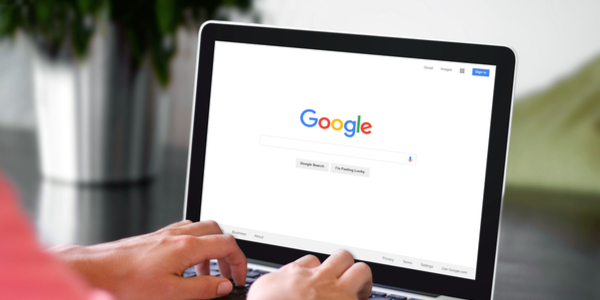 From people and gadgets to natural and man-made disasters, Google has seen it all in 2017. The world’s favorite search engine is used by millions of people around the world and here are some of the searches that stood head and shoulders above the rest, in the year gone by:

Hurricanes Harvey and Irma: The hurricanes that quite literally took the world by storm this year leaving billions of dollars worth of destruction in their wake made it to the top searched terms on Google in 2017. 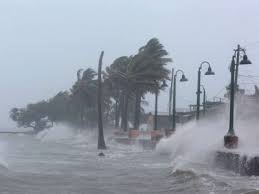 Las Vegas Shooting: One of the biggest man-made tragedies of 2017 happened in August, in Las Vegas. The incident where Stephen Paddock opened fire at a music festival, killing fifty-eight people was a top searched incident this year. 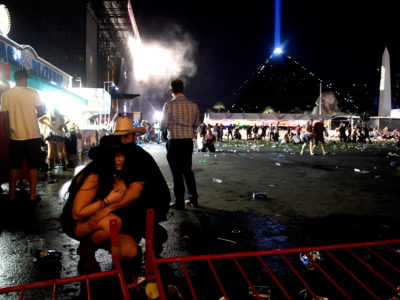 How to watch the Solar Eclipse: The total solar eclipse that occurred in August this year had people busy Googling the best way to catch Nature’s own light show. 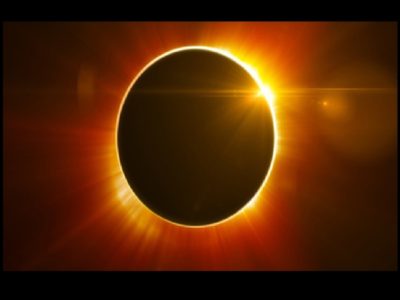 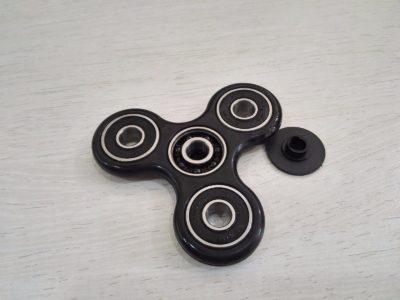 Who is Meghan Markle?: As news of the royal engagement spread throughout the world, hordes of people took to Google to learn more about the beauty who won the prince's heart. 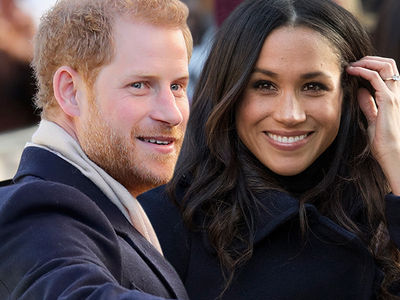 Harvey Weinstein: Hollywood producer Harvey Weinstein was in the public eye this year as allegations of sexual harassment were brought against him. Over fifty women accused Weinstein of sexually inappropriate behavior, over the years. 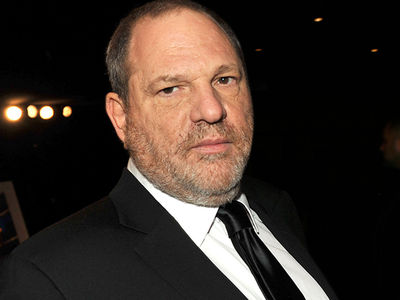 Chester Bennington: 20th July 2017 was a sad day for music lovers when the news of Chester Bennington’s suicide was released. Fans of the Linkin Park lead singer took to Google in disbelief to confirm if the news was true and what could have prompted the action. 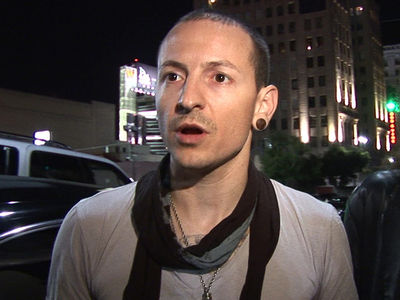 What is Bitcoin?: As people started getting rich on decentralized cryptocurrency, more and more people wanted in. Research on what exactly Bitcoin is, hit an all-time high towards the end of 2017. 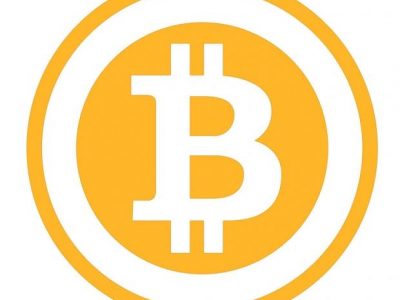 What is Net Neutrality: With the loss of net neutrality making news, people needed to know what exactly they were losing. Something that had been taken as a way of life so far suddenly received a ton of interest. 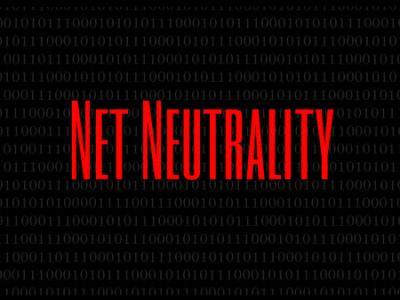 iPhone X: In this day and age of technology, it is not surprising that one of the top searches of the year would be for the latest technology. Apple’s newly launched iPhone X won the race for most searched mobile phone in 2017. 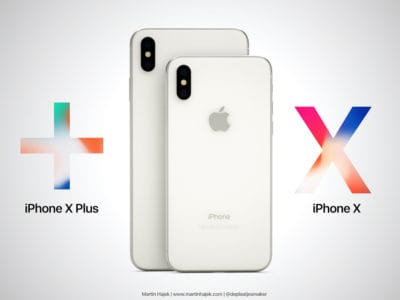