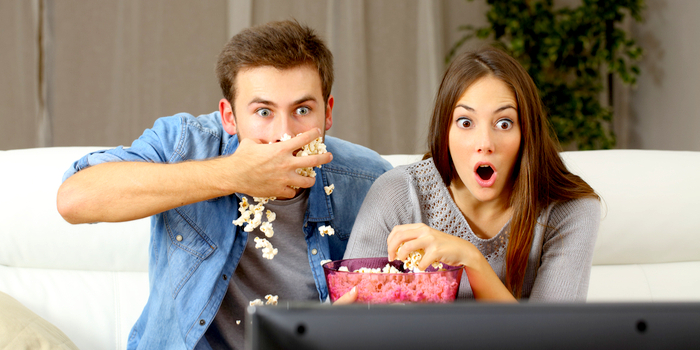 In 2018, it seems that every other show on TV is a reality show, with housewives all over America squabbling and the Kardashians trying to keep up with one another. Reality TV has taken over the small screen in the past decade, and while The Real World and Survivor are perceived as pioneers in the field, reality TV got its start in the '70s.

The Set-Up for Reality-TV

Nowadays every show has sponsors that pay for airtime during commercial breaks, and many of them battle on who will appear on popular TV shows. That was also the case in the '70s but back then, happy-go-lucky scripted shows dominated broadcasting, and no one would pay for shows that rocked the boat.

The Public Broadcasting Act of 1967 led to the establishment of Public Broadcasting System (PBS) and National Public Radio (NPR) that differed from commercial stations. Unlike other TV networks that were dependent on advertisers and what they wanted, NPR and PBS weren't under the same restrictions. 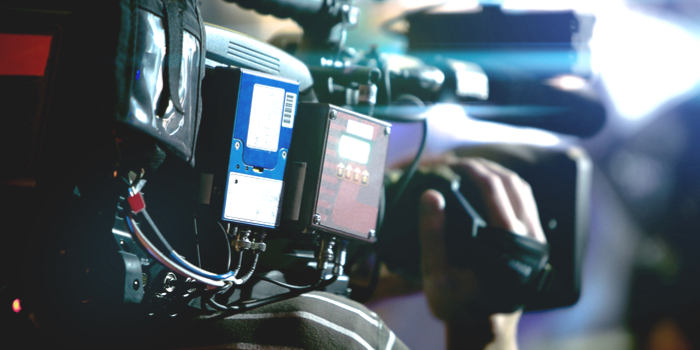 This led to the birth of “An American Family,” - a show that documented the life of an American family - the Louds, with its two parents and five kids. The show aired on January 11, 1973, and was taken off the air on March 29, 1973.

The Birth of Reality-TV

'An American Family' - which was the first reality show, tackled some tough issues in American reality and portrayed the struggles of an average family. Producer Craig Gilbert wanted to step out of the perfect all-American-family image that was created by 70's comedies and observe the Louds just as they were, unscripted.

The first reality show only aired for 12 episodes, but in that short period, it managed to show the tension caused by generational gaps between parents and children, the changing technological landscape, the shift in traditional gender roles and plenty of other hard-hitting subjects. 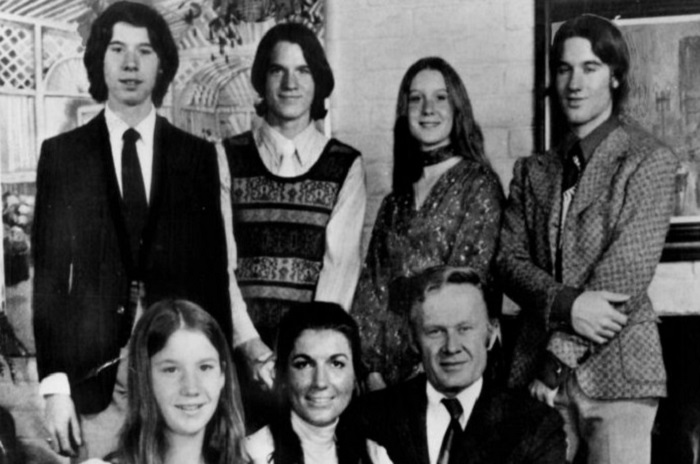 Nine years after the show went off the air, Gilbert confessed that he came up with the concept as a means to deal with his own personal issues, including depression. He had been searching for answers on the state of both the human and the American condition – issues that many others dealt with during the '70s.

Scripted shows back then, even those that dealt with difficult issues, did it all with laughing tracks and sponsors in the background, and An American Family showed things the way they were in all their non-glory.

Gilbert found a seemingly perfect family whose glossy appearance would draw audiences in and slowly broke down that image by documenting its struggles. The breaking down of the 'perfection' concept shocked audiences who saw there was no such thing as 'normal.' When asked what the show was about, Gilbert replied: "It’s about how you and I and everyone in this room and everyone in this country is fumbling around trying to make sense out of their lives.”.

The show was unsuccessful, and the Louds blamed Gilbert for portraying them as hollow and for staging certain things to create drama. Today's reality TV stemmed from an all-American family who broke down in front of cameras, but it is entirely different from that old 70's show. Today's reality TV is sensational, provocative and is used as an escape from real life rather than a means to ask ourselves hard questions that most of us don't want to think about.

What Men and Women Should and Shouldn't Wear on Their First Date?