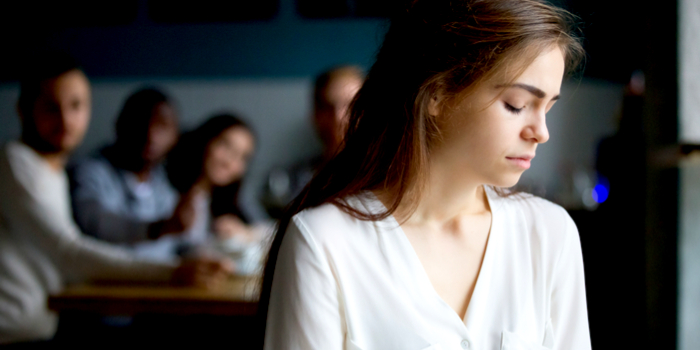 You walk around the office and notice that you are getting strange looks from your co-workers…suddenly they are quiet when you go near them and you start feeling like there is something wrong going on. Many people experience this, whether it's at work, with friends or with family, and it usually means that rumors are going on around about them, mostly with false accusations. If you have been falsely accused of something in your life and want to fight it, this is how you should do it:

1. First of all, keep cool
Finding out that someone made up false accusations about you can get your blood boiling but it's important to keep as calm as possible. This is especially true if a person is falsely accusing you of something right in front of your face. You should not back away when that happens but also not yell or get into a physical altercation because it will only make the rumors about you cement instead of go away.

2. Find who's the source
False accusations won't stop unless you do something about it, and for that to happen, you have to find out their origin. Talk to the people who are spreading the rumors about you until you get to the person who started them in the first place. Then, ask them why they said what they said about you. Maybe they misread something you said, maybe they didn't understand you or maybe they plain don't like you. Either way, if you want to stop rumors and false accusations about you, find their source and confront the person who started them.

3. Don't be afraid to ask for help
At times when rumors are swirling around about you, it can be very helpful to ask people you are close with to speak up for you. If you want to stop the rumors about you, talk to the people you can trust and tell them that there are false accusations going on about you. Explain that you have been falsely accused of something and ask them to say that whenever they are talking to other people and the rumors pop up. Getting help from others can go a long way for you, and you should ask it if you want to clear your name.

4. Mend broken fences
After you shut down rumors and false accusations about you, people might still give you strange look from time to time. When that happens remember who and what you are and treat them with kindness. Remind people that you are the same person you were before they heard rumors about you, and you will see that the bad things that people might have associated you with will slowly melt away.

Hearing rumors and false accusations about yourself is never pleasant, but it can be fixed. With a little patience, understanding an help from those close to you, you will be able to stop the rumors and feel comfortable again when walking into a room full of people.

5 Ways to Light Up Things in Bed