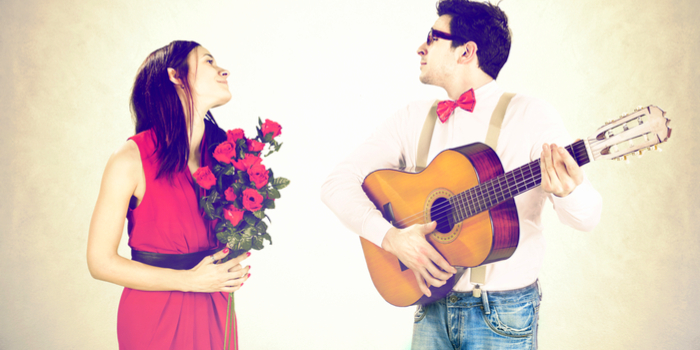 It's painful; it's mind-blowing, it hurts, it elating, it's incredible – it's love. The most powerful emotion in the world has inspired countless artists to write down their feelings and add a melody that turned them into love songs. Over the past few decades, there were love songs that became overnight hits that are remembered till today. The next list of the most popular love songs mixes the old with the new, the classic with the innovative and love with the most beautiful melodies.

12. All My Life - K-Ci and JoJo
The 1998 hit had us all singing "baby, baby, baby" along with KCi and JoJo that made a sweet R&B song that listeners fell in love with. The song is still a hit at weddings, and when you hear it once, you have to play to back over and over.

11. Hit Me Baby One More Time – Britney Spears
The same year that KC and JoJo's song went out, a little-known miss Spears released her debut song, and the rest is history. The mega-pop hit skyrocketed Britney to stardom as she sang about wanting another chance from the one she loves. 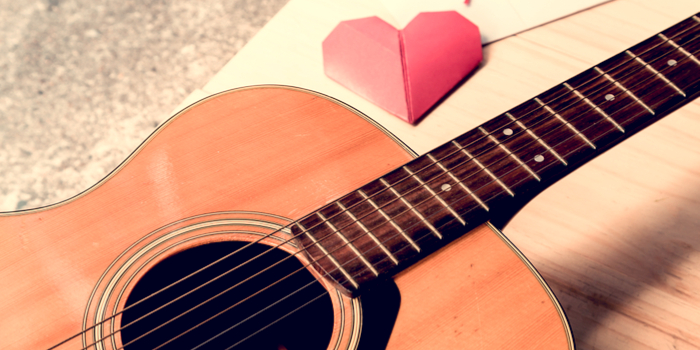 10. All of Me – John Legend
The hit song by John Legend, who wrote his for his wife – Chrissy Teigen, in 2013 perfectly depicted love, with all its ups and downs, peaceful moments and stormy weather, and we can's get enough of it.

9. Someone Like You – Adele
Adele has a way of writing the best love/breakup songs, and her powerful voice only adds to the drama. "Never mind, I'll find someone like you" echoed with millions who fell in love with the talented singer in her 2011 hit album - 21.

8. Let's Stay Together – Al Green
"Let's stay together, I'm I'm so in love with you, whatever you want to do, Is all right with me" – what more do you need? The timeless Al Green song that was released in 1972 is still going strong today with love-struck listeners who need a musical boost from time to time. 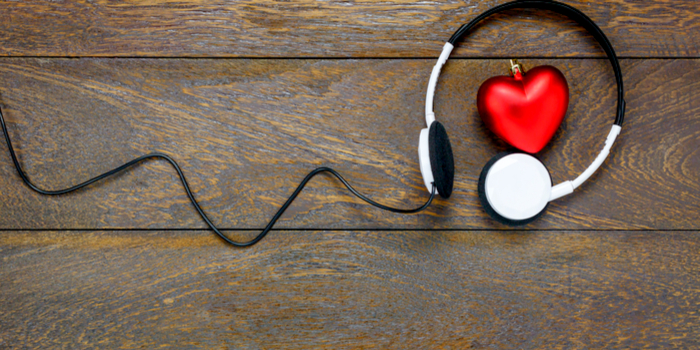 7. Baby – Justin Bieber
A fresh-faced Justin Bieber became an overnight sensation after this 2010 song was released. The sweet, naive and straightforward lyrics of "baby" struck a chord with listeners all over the world, and especially teenage girls who fell in love with the singer.

6. Thinking Out Loud – Ed Sheeran
Mr. Sheeran has been churning out hit love songs since his 2014 hit, and we can't get enough of him. The beautiful song tells about an ever-lasting love – the kind that overcomes all difficulties and the type that we all dream of, so no wonder it became an instant hit.

5. Love Story – Taylor Swift
What love story is more romantic than that of Romeo and Juliet? That's right, no story, and Taylor Swift's song about the two got into the hearts of millions when it was released in 2008. 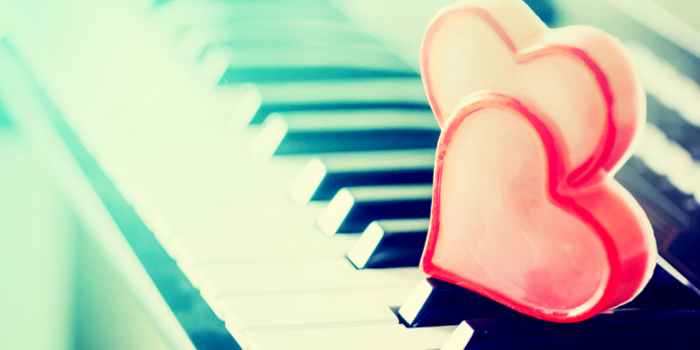 4. I Will Always Love You – Whitney Huston
The song was initially recorded by the one and only Dolly Parton in 1969 and got an amazing reboot in 1992 by Ms. Huston. The song was part of the start's Bodyguard movie, and it became a heart-breaking song about a great love that had to end. Oh boy…

3. My Heart Will Go On – Celine Dion
Just as famous as Romeo and Juliet were Rose and Jack – the tragic couple from the mega-hit 1997 movie – Titanic. The powerful film had a soundtrack that was grabbed of the shelves and had one song by Celine Dion that became a perfect 90's love song. The singer's powerful voice allowed the song to build from a soft beginning to a powerful ending – just like the one of Rose and Jack whose love was cut too short.

2. Can't Help Falling in Love with You – Elvis Presley
The king of Rock n' Roll sang this soft love song that made hearts all over the world tremor every time it was played. The original 1961 version by the king ended up as number 2 on the US Billboard Hot 100 in 1961, but UB40's 1993 reboot hit number one in Europe and New Zealand. 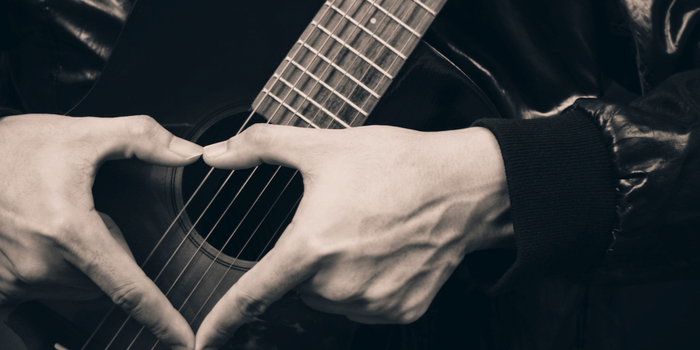 1. At Last – Etta James
Arguably the best love song ever, Etta James' unforgettable voice accompanies the sweet melody that sounds like a soul being released; "At last, my love has come along, my lonely days are over, and life is like a song…" and there is no better love song than this.

What is Buddhism: An Overview of Buddhism

How to Communicate Better With the People in Your Life