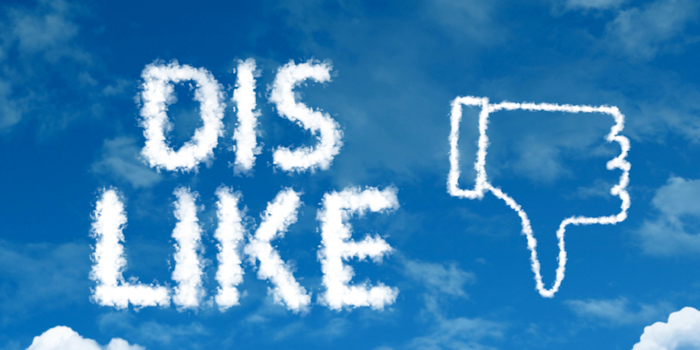 Over the past decade, social media has become more and more dominant in the online landscape, and most people in America have at least one account in the different outlets. What started out as a means for people to connect with one another and share happy moments with each other has become a time consuming, advertisement pumping and even life-destroying online entity. While social media has many things going for it, it also has negative effects that impact people's lives in ways we never imagined:

People who have social media accounts don't always benefit from what they have to offer. Social media negative effects can turn people's lives upside down in at least one of the following ways:

In the US alone, almost 43% of kids in the country have been cyberbullied on social media. 25% of all kids experienced online bullying at least twice with devastating effects on their lives. Cyberbullying leaves its victims with deep emotional scars and there have been several suicide incidents over this phenomenon. Making "friends" online doesn't always mean they have a close connection with you. Sometimes it's just a means for them to put you down, as millions of kids and teens in America have learned over the past decade. 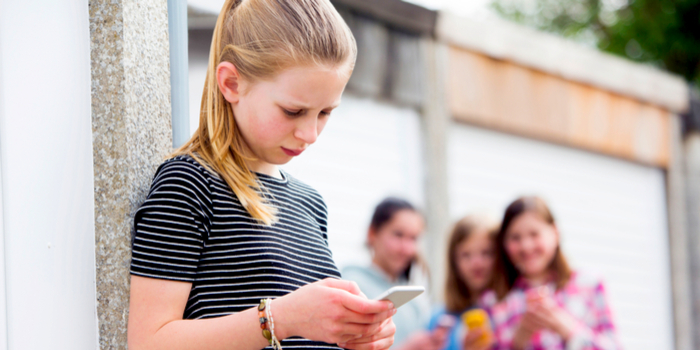 As if the glossy pictures in magazines haven't done enough damage, along came social media that portrays people's "amazing lives" in detail. From fit bodies to perfect families, we are all bombarded with pictures and posts of people who seem to have it all together in a perfect little bubble of their own. This sets most of us up for constant disappointment because we can never compete with perfection, let alone beat it.

Among the most surprising negative effects of social media are people adapting unhealthy sleeping patterns. An increased use of social media is causing people to sleep poorly, and the blue light emitted from screens causes the brain to think it's still the day and not the night. That is why going on social media before bedtime makes people toss and turn throughout the night and not get the sleep they need. 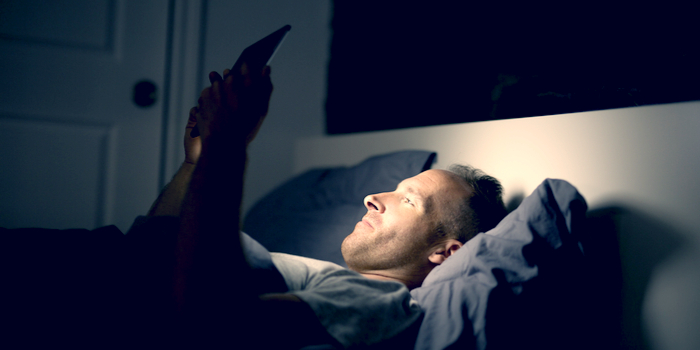 Think about the amount of time you've spent on social media in the past day, the past week and the past month. It's safe to say that most of you have built up quite a few hours on social media websites that you could have used in plenty of other ways. Yep, social media is a time hog, and most of us are happy to feed it every day.

Substance abuse can wreak havoc on the body and the mind, and social media is no different. There are many people out there who have become full-blown social media addicts who can't peal themselves of the screens. Some people have even lost friends, jobs, and money because of their social media addiction that became a modern-day disease. 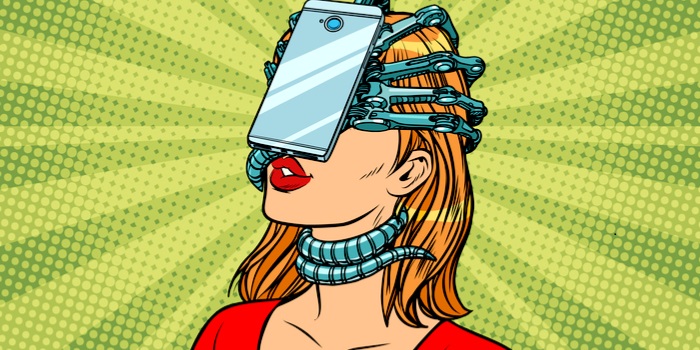 The negative effects of social media can be devastating if we don't use social websites and apps responsibly. It is up to us to scale back our use of social media outlets and maybe go back to their original purpose – sharing photos and moments with our family and our real friends –  the people who truly care about us .