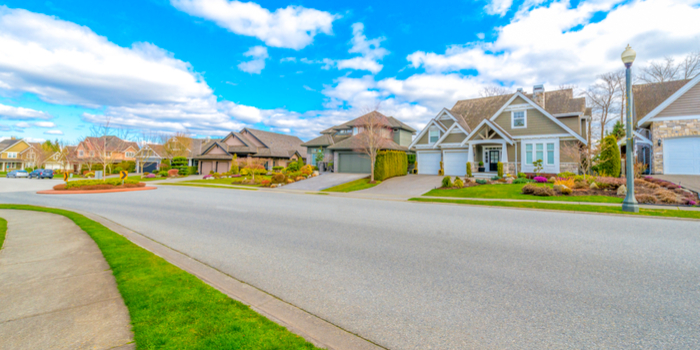 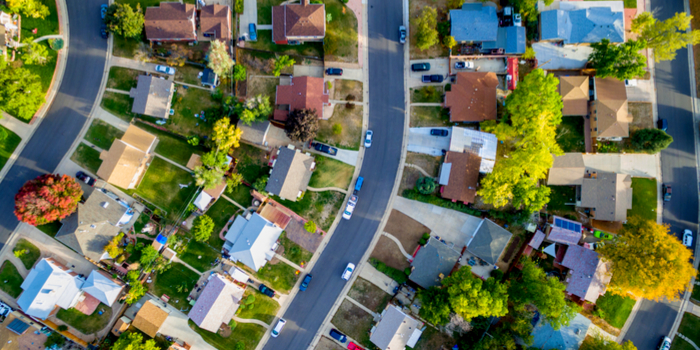 Like Via De La Valle, Englewood Manor also has a crime rate of zero, which is incredible. The neighborhood has a population of 1,159 residents, and Englewood Manor is considered to be a great place to raise families, which makes it high in demand for homes and apartments that can accommodate parents and children.

Another San Diego neighborhood that is one of the top 5 neighborhoods in the state is San Pasqual Valley. The neighborhood has an average of 7 burglaries per year, but no cases of assault, murder, rape, robbery or any of the other common crimes in America. The neighborhood is quite big, with 28,123 residents, and the homes are surrounded by green hills and nature that make for a peaceful landscape. 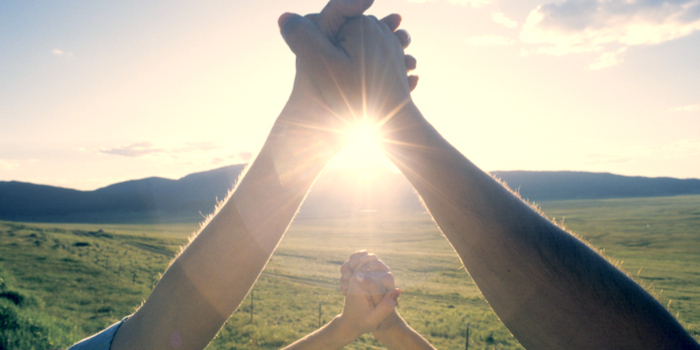 This pricy neighborhood has a median home value of over $2,000,000 and a median household income of $175,259. The crime rate in Presidio is 0, and the beautiful neighborhood is located on a coastline, near the Golden Gate Bridge. The fifth safest neighborhood in the country used to be a military situated in a park area. Nowadays Presidio of San Francisco is a residential area located among woods, hills, and scenic locations.

10 Reasons Why Finding a Date Online is Easier