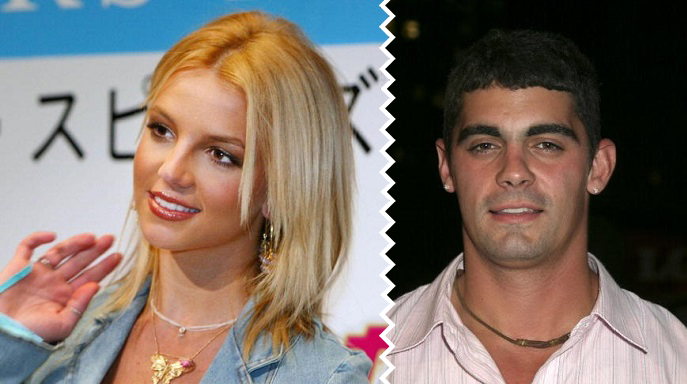 "happily ever after" is the main theme in most of Hollywood's movies, but real life in the city of stars is a whole lot different from that portrayed on the small screen. Some of the biggest celebs in Hollywood had the shortest marriages ever that ended while the ink on their marriage certificates was still wet. Maybe it was their fame that got them to divorce; maybe it was their personality that led them down that path or perhaps there is no such thing as happily ever after in Hollywood. Whatever the reason, these short celebrity marriages made quite the splash in the city of glamour. 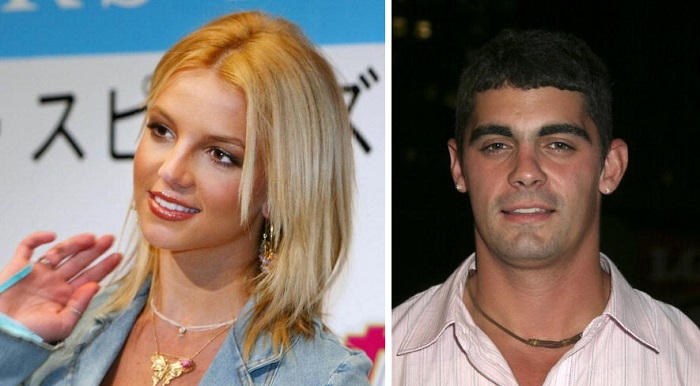 Source: gettyimages
On the list of short celebrity marriages, Britney Spears in the grand slam winner. In 2014, the pop princess was living it up in Vegas when she decided to tie the knot with her childhood friend - Jason Alexander. After waking from the Vegas haze, the two got a quickie annulment – a mere 55 hours after the wedding. 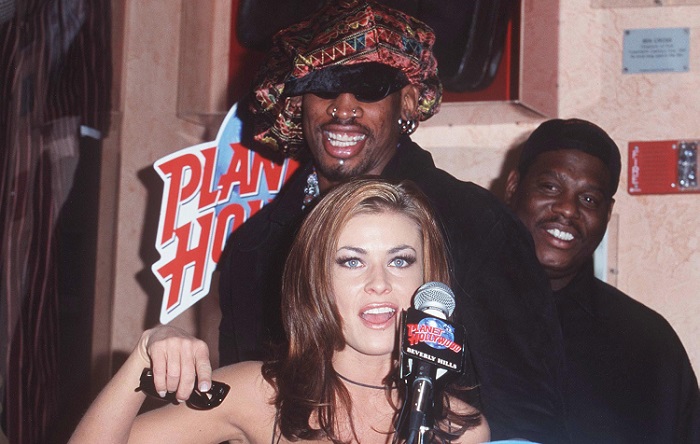 Source: gettyimages
Guess there's something about Vegas that makes celebs get married in a rush and divorce even faster. In 1998, it was Dennis Rodman and Carmen Electra who tied the knot in the sin city, a knot that was quickly dissolved. Rodman’s publicist claimed that he was under the influence of narcotics when he wed Electra, and the two promptly called it quits nine days after they got married. 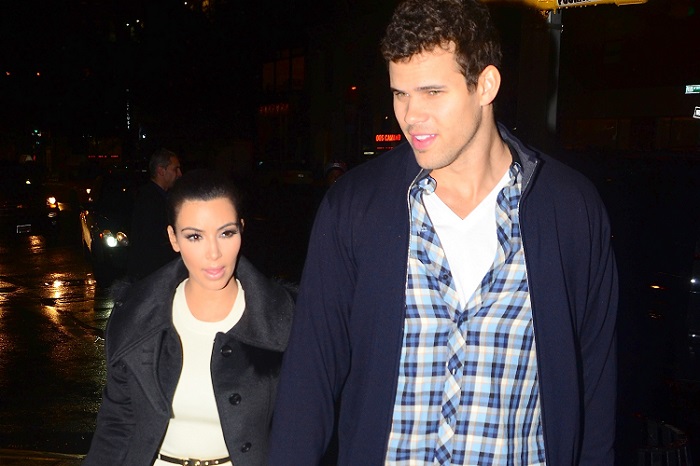 Source: gettyimages
Before the most famous Kardashian sister got a quick divorce, there were other celebrities with short marriages, but we doubt you know who Ethel Merman is. Anyhow, Kim Kardashian and Kris Humphries had a much-publicized relationship that was chronicled on the Kardashian family's hit show. The reality starlet and basketball player said their "I Do's'' in a $10 million wedding, and the marriage lasted for only 72 days, which caused many people to speculate the whole thing was nothing more than a publicity stunt. 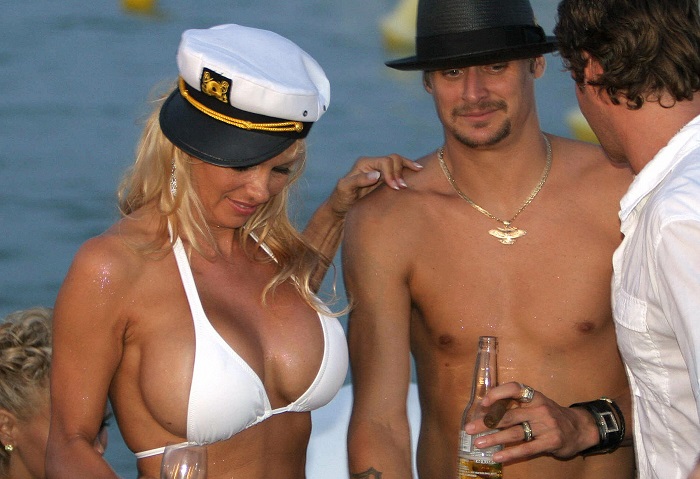 Source: gettyimages
Before Kim Kardashian's sex tape that skyrocketed her to fame, Pamela Anderson was the real OG with her tape with then-hubby Tommy Lee. The Baywatch babe had another marriage with singer Kid Rock in 2006 with the bride wearing a white bikini for the wedding ceremony. Unfortunately, this short celebrity marriage ended after 122 days, but the two will always have their memories. 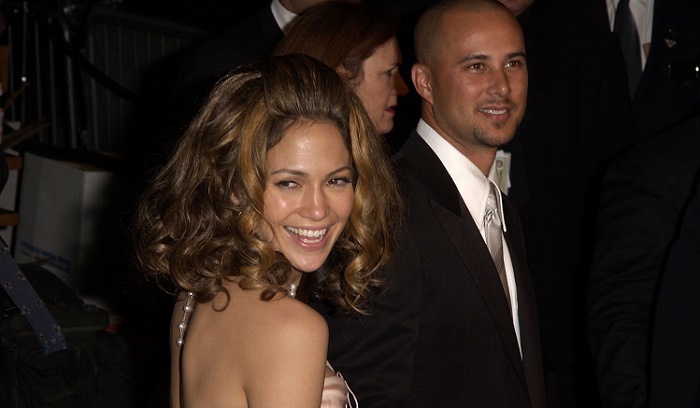 Source: gettyimages
Jenny from the block is known for being a romantic, which might explain her three marriages over the years. After meeting on the set of her video "love don't cost a thing'', Lopez and Cris Judd started dating and got married in September 2001. The marriage ended in June 2002, which made Lopez a single gal who got married again, and this time to singer Mark Anthony, a marriage that also ended in divorce.

Cities with the Highest Crimes in United States