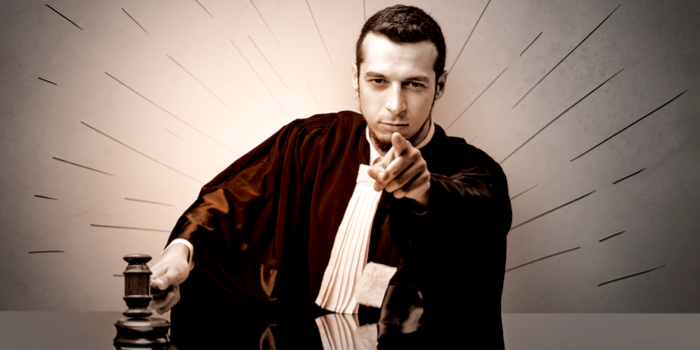 We may not agree with them all, but laws were created to protect us and deter people from committing crimes. While most laws are sensible and reasonable, some are nothing short of weird, and it's hard to figure out why they still exist. These 15 weird laws in the US are laws you've probably never heard of, and it's time to get to know them, even if it's just for laughs.

1. Selling your eyeballs in Texas is illegal.

2. If you've ever dreamt of marrying your cousin, you should move to Utah and retire there. The state made it legal for people over the age of 65 to marry their cousins.

3. This one you will probably want to follow – the state of Georgia made eating chicken with your hands mandatory. 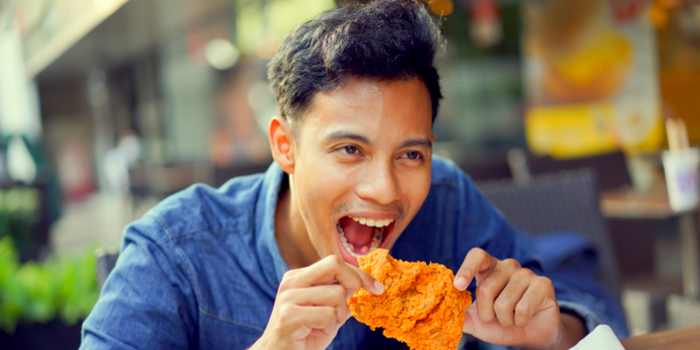 4. In Alabama, it is illegal to wear a fake mustache that might cause people to laugh in church.

5. If you like Bingo, don't go to North Carolina. It is forbidden to play the game more than 5 hours in the state.

6. Chickens are not allowed to cross the road in Georgia. There goes that joke.

7. If you want to send a pizza to someone as a surprise, don't do it in Louisiana. It's illegal there to send the tasty Italian dish to someone without their knowledge.

8. In Rhode Island, it is illegal to sell a toothbrush and toothpaste to the same person on Sundays. 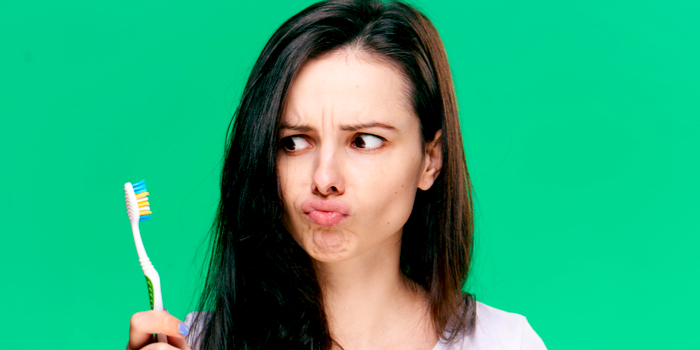 9. Wyoming is all about protecting its rabbit population, so much so that people aren't allowed to take photos of the sweet things from January to April.

10. Arizona punishes criminals with cleanliness – if someone is caught stealing soap in the state, they must wash with it until the soap is all used up.

11. Those of you who visit Washington, don't harass Bigfoot. The law there says you will be arrested for it.

12. If you get arrested in Wisconsin, take comfort in the fact that it is illegal to serve butter substitutes to prisoners in the state. 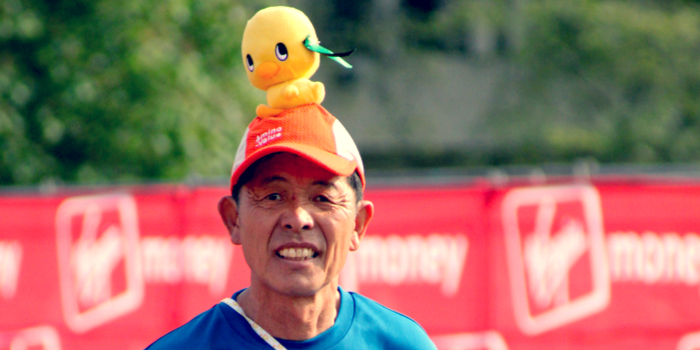 14. Don't tie up your elephants to parking meters in Florida – you will have to pay a fee just as you would if you parked a car there.

15. Pass this on to your donkeys – it is against the law for them to sleep in bathtubs in Arizona.

As ridiculous as they may sound, these 15 weird laws are only some of the strangest laws in the US. So, remember them well if you travel to any of the countries mentioned on the list. You don't want a criminal record that says you were caught with a duck on your head.