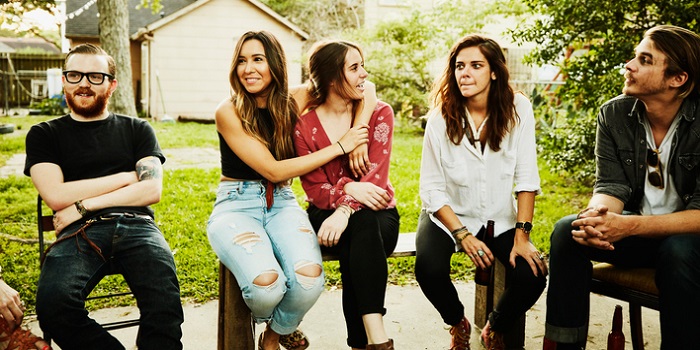 Life has changed dramatically in the past few decades, and in some ways, we grow up too late while in other ways we have to grow up earlier than ever. All the economic and social changes over the past 20 years have made our generation vastly different from previous generations, and there are many reasons why 30 is the new 20 today:

It’s hard to imagine how just a few decades ago college graduates would get their diploma and start working and building a career straight out of school. You could see people in their 20's go to an office, tailored suit and all, and work at the same place for years to come. These days, a steady job is usually only available in your 30s, after you finish your masters and bachelor's degrees, pay off your student loans and hopefully squeeze in an internship in your schedule. So, career-wise, 30 is the new 20, for better and for worse. 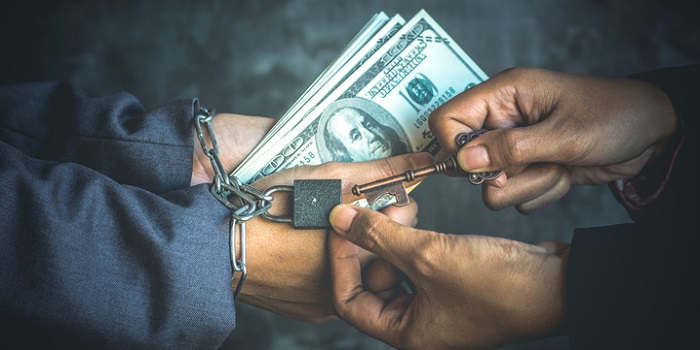 Our grandparents got married in their early 20s, and most of them stayed married for a very long time. In the 21st century, the paradigm has shifted, and most of us don't feel the need to think about getting married and starting a family till our 30s. A lot of people feel like they want to be financially secure before starting a family, others want to be free and play the field for a little longer, and others don't want to have kids until they grow up. Whatever the reason may be, the average age of marriage is rising, and the 30s are like the 20s used to be.

If you are in your 30s and using and Tinder and other hookup apps, then you know what we're talking about. The sexual liberation of both man and women after the 60's and 70's meant that a person didn’t need to feel ashamed for exploring their sexuality and that he or she disn't have to be married to have sex. While people in their 20s discovered their sexuality way back when (with their spouses of course), the sexual exploration today peaks in the late 20s, early 30s, and many people feel liberated enough to have several sexual partners before they settle down. 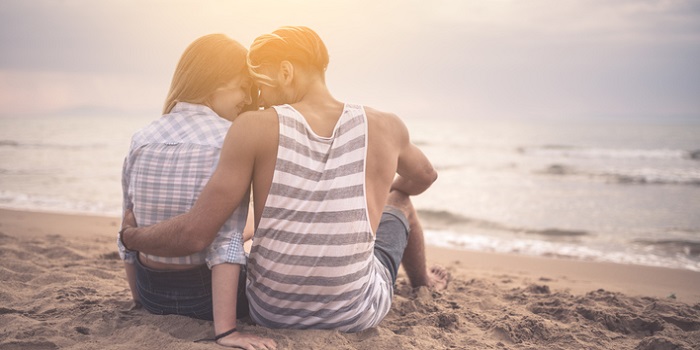 It's hard to distinguish the real from the fake when you're in your teens and 20s, so you end up spending time with people who are supposedly your friends but aren't the people you would want by your side in the future. Your 30s are the time you learn to weed out people who aren't right for you, so sometimes you may find yourself at a starting point with people, just like in your 20.

Society has changed a great deal over the past few decades, and while life indeed began when people when in their 20, today the 30s are the years with the great beginnings. It may sound like today's generation is delaying life, but starting things in your 30s means that you're a lot wiser than you were in your 20s, so the lifelong decisions you make are the best ones for you.