Information about Prisons and Inmates in State of Alabama!

Alabama holds 49,000 male and female inmates in different facilities across the state. There are 4.875 million residents in Alabama, making the ratio of inmates 1,079 inmates per every 100,000 residents. The state has the 5th highest incarceration rate in the country, and operates the nation's most crowded prison system. If you need to conduct an inmate search in Alabama, you can do so in a number of ways. An online search with a professional inmate search website will help you find the inmate you are looking for, and learn many details about their past and present.

Each year, an average of 143,362 property crimes are committed in the state of Alabama. The annual average for violent crimes in Alabama is 25,886, and the total crime rate in the state is 34,800 crimes per every 100,000 residents.

32,000 inmates out of a total of 49,000 are locked up in state prisons, and 13,000 are found in local jails. Also, there are 870 juvenile inmates in Alabama, and 3,500 inmates in federal prisons. Alabama is ranked at number 7 at the top ten most dangerous states in the country due to high crime and incarceration rates.

The Alabama Department of Corrections (ADOC) is the agency that governs and manages the state prisons in Alabama, responsible for the incarceration of convicted felons.  There are around fourteen state prisons in Alabama of which the Julia Tutwiler Prison for Women in Escambia County is an only-woman prison and the Limestone Correctional Facility in Madison County is the largest Prison in Alabama. The state also holds more than thirty jails.

In 2015 Alabama housed more than 24,000 inmates in a system designed for 13,318. In 2019 the U.S. Department of Justice found conditions in Alabama prisons to be unsafe and unconstitutional, as a result of a long civil rights investigation prompted by numerous deaths from violence in Alabama lockups.
Unlike other states, Alabama has no provision to provide counsel to prisoners on Death Row.

In 2016, Governor Robert Bentley proposed $800 million dollars in state bonds to build four large prisons, each with a designed capacity of 3,500 prisoners. This program would allow the state to close a number of older facilities, and repurpose and renovate the remaining antiquated ones. The same year, the US Department of Justice announced that it was conducting a review and investigation of Alabama's men's prisons to evaluate conditions as the Constitution promises humane treatment. In June, 2017 a federal court pointed out ADOC provided inadequate mental health care, suicide prevention, psychotherapy, programming, out-of-cell time as well as monitoring of suicidal inmates. 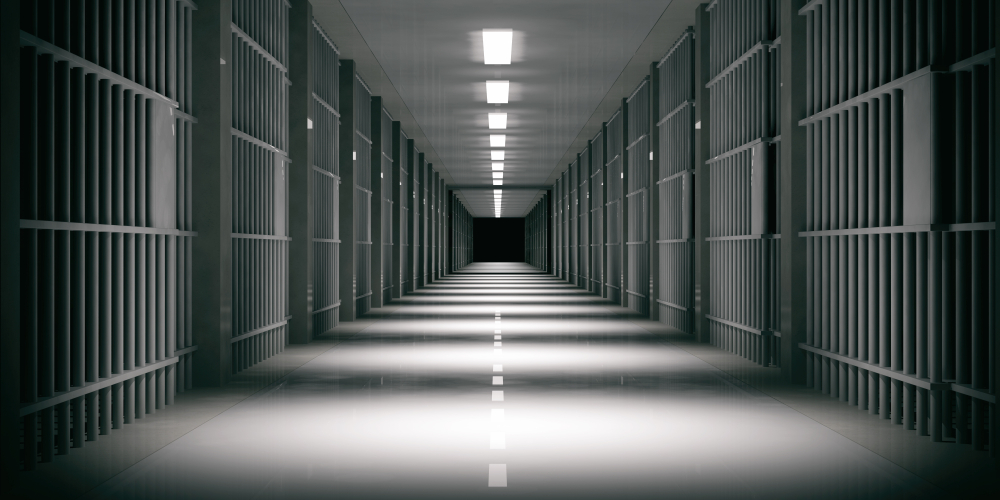 Searching for Inmates in Alabama

To conduct an Alabama inmate search, you can use the Alabama Department of Corrections database, which contains information about all inmates currently held in the ADOC's facilities. An inmate search with the ADOC will require you to provide the first name, last name, and AIC# (Alabama Institutional Serial NUMBER) of the inmate in question. However, if you are searching for an inmate who has been released from the ADOC, you will not find it in said database. The Alabama Department of Corrections database does not provide historical information online, but only information about inmates who are currently incarcerated.

If you want to conduct a full inmate search in Alabama, you can use free inmate search websites that hold data on current and past inmates. Unfortunately, these types of websites won’t always provide you with the exact data you are searching for regarding a certain inmate. Why? For two reason:

An Accurate Inmate Search in Alabama

An Alabama inmate search can be performed on professional background check websites, such as GoLookUp. If you want to search for inmates in the state of Alabama, GoLookUp will do the work for you, both for current inmates and past inmates. To perform the search, all you have to do is type in the first and last name of the inmate in question. On the next step, GoLookUp will scan all the public records in Alabama and retrieve accurate information about any inmate. The Alabama inmate search report will be provided to you within moments, so you will have all the data you need in no time at all. GoLookUp also provides its users with unlimited searches to allow them to perform as many searches as they need, with no extra fees. The Alabama inmate search on GoLookUp will include all the valuable information in any inmate's background, such as arrest records, reason for incarceration, mugshots, past crimes, place of incarceration, and more. With GoLookUp, you can be certain that you receive the most professional and accurate inmate search service in Alabama, or any other state in the country, guaranteed.