Located in the city of Bay Minette, in Alabama, Baldwin County Jail can house up to 700 inmates at a time, generally prisoners with a sentence of less than a year, or inmates awaiting trial. The jail receives inmates from US Marshal and ICE, based on need.

The sheriff's office has recently launched an online crime map to alert citizens on areas where crimes are rampant. Deputies undertake regular patrolling throughout the county to ensure the safety of the Baldwin County residents. The deputies working for Baldwin county are most respected in the community for their hard work and dedication in crime prevention. They have a crime index of 30. They address issues of domestic violence, assault, drug offenses. They are also very active in promoting tobacco awareness, fire safety prevention, personal hygiene, seatbelt safety, marine and boater safety, life jacket awareness, wildlife safety, electrical safety, and many such activities.

They also monitor weather conditions. They kept a close watch on Hurricane Michael. They promote cancer awareness programs and are known to host events such as 'coffee with a cop' to make the civilians aware of how a cop functions.

The Baldwin County Jail is today known as the Baldwin Corrections Center and has been located on the same property in the city of Bay Minette for 200 years.  Since 1970 the facility has been regularly enlarged to the point where it can house 700 inmates today.

The Baldwin County Jail has recently undertaken new reformatory regulations and adopted positive practices to ensure a better quality of life for the inmates.

There are approximately 250 inmates currently held in the Baldwin County Jail. A majority of these inmates are held as pre-trial detainees who are awaiting actions by the Court.  A much smaller number are either inmates serving a sentence in the facility, inmates housed from other jurisdictions, or inmates sentenced to state prison who are awaiting transportation to their assigned Alabama Department of Corrections location. Of inmates serving a sentence in the facility, most usually end up serving 30-90% of their time, depending on factors such as parole.

Baldwin County Jail inmates receive three regular meals a day and get commissary benefits. The landscape of the jail comprises a recreational area, common areas, and individual cells. Inmates have access to physical fitness activities while kept under surveillance for safety purposes. Educational and spiritual activities, as well as work ethics are promoted.

Inmates can also receive and send money, as and when required, through their own bank account. Phone calls are allowed although monitored, except for calls made out to attorneys. Baldwin County Jail also provides inmates with full medical services, including dental care. 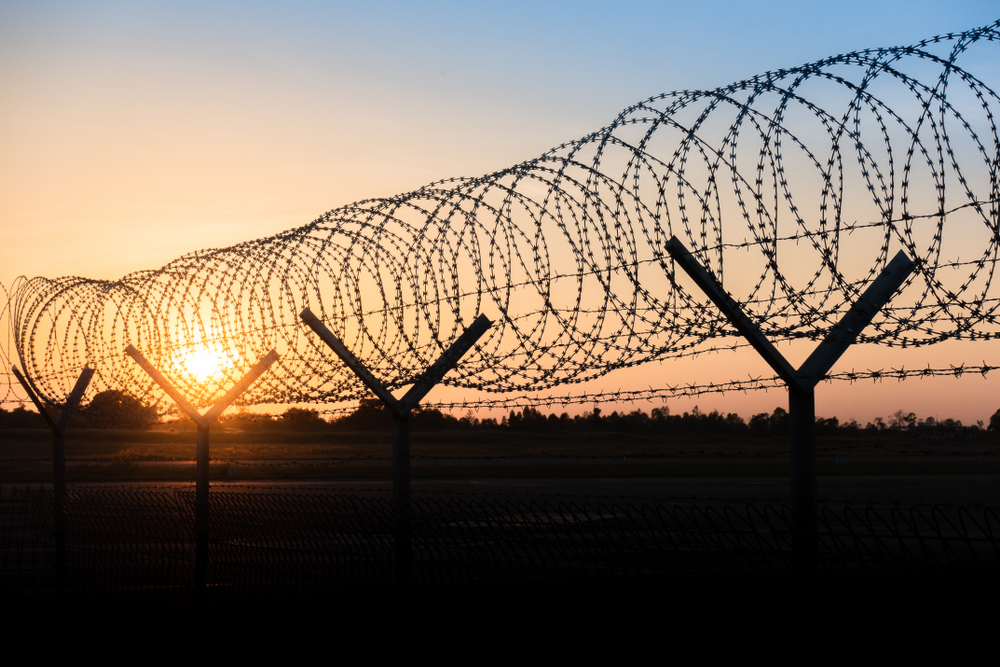 Those wishing to visit an inmate in Baldwin County need to be on the inmate's visitation list. Registration and scheduling can be done online or by using the registration kiosk in the visitation lobby. All visits must be booked at least 24 hours in advance, failing which visitors will not be allowed in the detention center. Since the end of 2018, off-site video visitation is now also available, limited to 25 minutes per visit. Each inmate is allowed two visits per week on separate days, and any missed visitations that was scheduled will count towards the allowed amount during that week.

A number of other rules apply for visitation:
All visitors entering the Baldwin County Jail must wear appropriate clothing and present a valid state issued Driver’s License or ID, as well as accept to be searched by Correctional Staff. All children under 18 years of age must be accompanied by an adult. Only 4 persons may visit with an inmate at a time, including children. All personal property must be left outside the confines of the Center, including cellphones and purses, keys, cigarettes or even books.

Visits may be terminated for any emergency situation which may arise.
Known felons, persons confined in the past 6 months will not be allowed for Baldwin County Jail visitations.
Visitors and inmates found to be in violation of the rules will be subject to temporary or permanent suspension of visiting privileges.

Those who want to contact an inmate in the Baldwin County lockup facility have to make sure that the inmate in question is held there in the first place. The information about inmates is a matter of public records, but you need to use a professional service to find a particular inmate in Baldwin County lockup. Nowadays, you can perform a Baldwin County inmate search online, and the two following directories will provide you with the most accurate results:

1. Alabama jail roster – the state of Alabama allows you to find an inmate in the Baldwin County lockup facility based on the first name and the last name of the person you are searching for. To find an inmate, you need to enter their first name and last name into the Alabama inmate roster. The search will then begin, and you will be able to find out if the inmate you are searching for is held in Baldwin County lockup at the time.

2. GoLookUp – by accessing GoLookUp public records inmate search directory, you will be able to get in-depth information about the person you are searching for. Similar to the Alabama jail roster, all you have to do to perform a Baldwin County lockup search is to type in the name of the inmate into the inmate search directory. But the GoLookUp directory will scan all the public records related to this person and provide you with an exhaustive report including recent booking data, mugshots, arrest records, court records and more.