The Broward County Jail is an organization for public safety, law enforcement, and fire protection in the county of Broward, Florida.

Currently, the jail offers services related to law enforcement not only to the government facilities and municipalities within the county but to the unincorporated areas within the county as well. The office of the Sheriff currently operates three numbers of American Eurocopter for SAR or search-and-rescue, criminal apprehensions, looking for missing persons, and aerial surveillance. The Eurocopter is also used for flyovers for the sake of deputy funeral services.

As far as the communications division of the office of the Sheriff is concerned, it takes care of the tasks such as emergency call-taking or 911, teletype services, and dispatch for the whole county. The Sheriff's office also operates the country's regional, consolidated system for E-911 communications. More than 600 emergency dispatchers and operators work in this system, and they work from the  PSAP call-centers of Coconut Creek, Pembroke Pines, and Sunrise.

The Broward County Jail ranks 12th among the local jail systems of the country with 5,300 beds. It is also the second largest among those that have got national accreditation from both CAC, or the Commission on Accreditation for Corrections, and ACA, also known as the American Correctional Association. 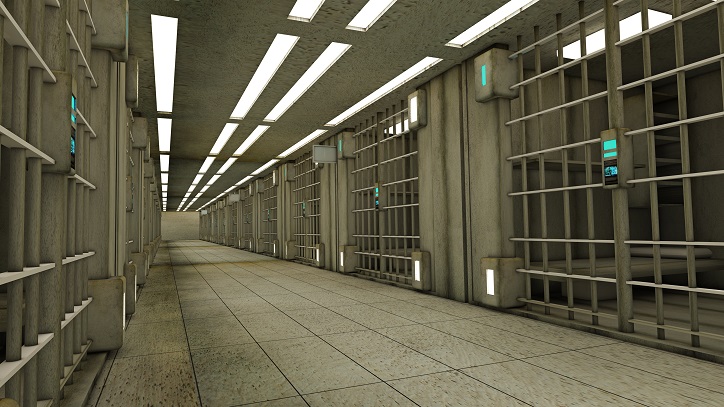 In 1982, the Emergency Medical Services of the county merged with its Fire Protection Division. In 1991, the whole unit was named Broward County Fire Rescue, providing not only fire-rescue services but emergency medical services too. In the 1990s, the Port Everglades Public Safety department and the Fort Lauderdale-Hollywood International Airport fire department also joined the Broward County Fire Rescue.

Only in October 2003, the control of the county's Fire Rescue that was with the County Board of County Commissioners was handed over to the Sheriff's Office. The name also changed, and from then, it was called Broward Sheriff's Office Department of Fire Rescue & Emergency Services. Before the control was shifted, authorities were contemplating the elimination of the county's Fire Rescue because most of its fire stations were providing services to the unincorporated areas of the county. But today, it holds the pride of being one among the largest fire-service agencies. Fifteen of its 21 fire stations are functioning from within the county's contracted municipalities.

Operating on its present site since 1979, the North Broward Bureau currently holds 1,200 inmates.

The Paul Rein branch is the Broward Sheriff's Office's newest detention facility, opened in February 2004. The complex cost $36.6 million to complete and was designed to handle 1,020 inmates in two four-story towers.

Apart from providing fire suppression and emergency medical services, the office of the Fire Marshall provides all the areas served by the department with fire inspection services, conducting investigations on the origin and causes of fires. They also educate the public through the country's firesetters program.

The county's Sheriff Office presently operates five battalions in as many as 22 locations, and for their operations, they use 17 engines, one industrial fire-truck, seven aerials, 3 MEDEVAC helicopters, three aircraft fire-rescue crash trucks, and 23 ALS transport units. They also use a foam tanker, a cross-staffed brush truck, and a chemical fire suppression truck. 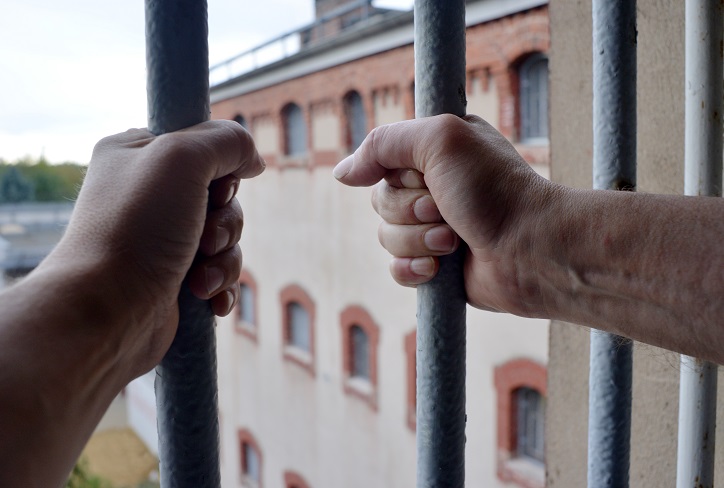 They have over 700 professionally trained operations staff, support staff, and administrative staff. Apart from offering their services to many of the unincorporated areas of the county, they also service the municipalities of Pembroke Park, Weston, Dania Beach, Cooper City, Lauderdale Lakes, and Deerfield Beach for which they enter into contractual agreements. They serve Port Everglades and Ft. Lauderdale-Hollywood International Airport too.

The number of inmates at Broward County Jail keeps changing, but according to an estimate, the number of inmates in a year is about 44,177. The crimes for which they land in the county jail range from murder to civil infractions. On average, the daily population in all the jail facilities is over 4,600, and this includes work-release inmates. According to the figures available with the Transportation Bureau of the department, about 180,000 inmates are moved every year between facilities, from and to the state prison, and also from and to court appointments. Most of the inmates have alcohol or drug addictions or mental health issues or both.

The Main Jail is an eight-story maximum security facility housing male-only inmates considered escape risks, violent or dangerous, or by the nature of their charges require maximum security housing. The building also includes an average of 65 juveniles awaiting trial in adult courts, housed separately from adult inmates. More than 400 sworn and civilian staff supervise the facility.

Both male and female inmates are incarcerated in separate areas of the Paul Rein Facility, which is a direct supervision jail where inmate movement is kept to a minimum.

The North Broward Bureau houses minimum to medium security, male and female offenders with special needs, including the mentally ill or medically infirm. Female juveniles are also held there.

If you are looking for information on an inmate who is incarcerated in Broward County jail, you will need to perform a Broward inmate search online, in one of the following ways:

1. Broward County Jail’s arrest search tool: The Broward County Sheriff’s Office keeps a database of all inmates currently serving time into the county’s jails and allows the public to request incident reports and local arrest records through its Public Records Unit. Enter the first and last name of the person you are looking for into the fields of the Broward inmate search. If you are unable to find the inmate that you need to find via the Broward County Sheriff’s Office website, you can use the following method to perform an online inmate search in the facility.

2. Use GoLookUp Inmate Search and Inmate Lookup: To perform a search, enter the name of the inmate that you are looking for. The search will begin immediately, and you will get unlimited access to background checks, criminal records and court records, including whether that person is currently held at the Broward County Jail.

General arrest information about charges, bonds, the arrest process and about how to visit and phone incarcerated inmates can be found on the official website of the Broward County Sheriff’s Office.

In charge of Broward County Jail:

The current sheriff who heads the Broward County Jail is Gregory Tony, who was a retired Police Sgt. of Coral Springs. It was on January 11, 2019, that he was appointed Sheriff by the Governor of Florida, Ron Desantis. Gregory Tony replaced Scott Israel who was suspended for his alleged mishandling of the massacre that took place at Parkland Florida's Marjory Stoneman Douglas High School during 2018.