The purpose or mission of this detention center is to serve and protect the citizens of Charleston County and maintain a secure jail operation while preserving the rights and dignity of everyone who is incarcerated.

Over the years, three expansions have been made to the initial Charleston County Detention Centre. The first expansion was a four-story addition, which raised the inmate capacity to 661. The second expansion added two modular units in 2001, and the inmate capacity increased to 789. The third expansion in May 2010 increased the inmate population to 1,917. Currently, the facility consists of five buildings. Today, the original building houses the training division, staff gym and showers, as well as the inmate library, eight inmate housing units, and two modular units.

The second and third buildings house the administrative offices, conference rooms, a state of the art control center, kitchen, laundry, staff dining, medical department, lobby, visitation area, twenty-one direct supervision units and an infirmary. The fourth building is the work camp facility which is on the same campus. 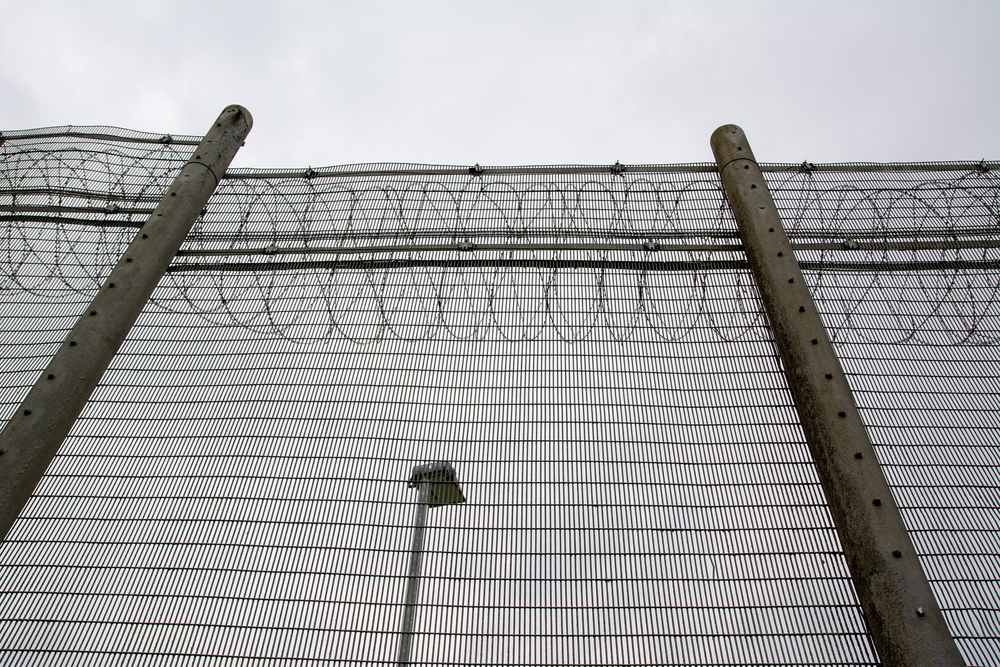 The fifth building is the Juvenile Detention Facility, which is off campus.

Overall, the Sheriff Al Cannon Detention Center is surveilled by over 700 cameras in the central control room to ensure that the facility, inmates, and staff are safe and secure. The facility’s main entrance requires contracted employees and visitors to pass through a metal detector, and all bags are scanned to ensure no contraband is brought into the facility.

The housing officers organize and direct the daily operations in the housing units. They are responsible for the custody and care of the inmates in their assigned units.
The Sheriff Al Cannon Detention Center utilizes two styles of inmate housing.

1. Direct supervision housing
It is a situation where the inmates' cells are set up around a common area. An officer is assigned a unit with the inmates. The officer moves about the group and interacts with the inmates to maintain security in the group. There is no secure control booth for the officer who is supervising, which means that there are no physical barriers that come in between the officer and the inmates. The officer has a desk for paperwork, which is in the open area. Higher security inmates are housed in these units, and there is a structured schedule for recreation and other activities.

2. Open bay housing
It is a large spacious room with no inmate cells. Bunks are assigned to Inmates that encompass a dayroom. The officer's desk is in the room where all inmate activity can be detected. The officer patrols the unit and interacts with the inmates to maintain security. Lower security inmates are housed in these units. The inmates in this housing space have a less orderly schedule for their recreation and other activities.

Inmates at Charleston County detention center are assigned to these housing units based upon their classification levels which are determined while they are in processing. Classification levels are defined on the inmates' prior criminal history and behavior. After the inmates are housed in the units, all inmate activity is conducted within the group except for medical care and court appearances. 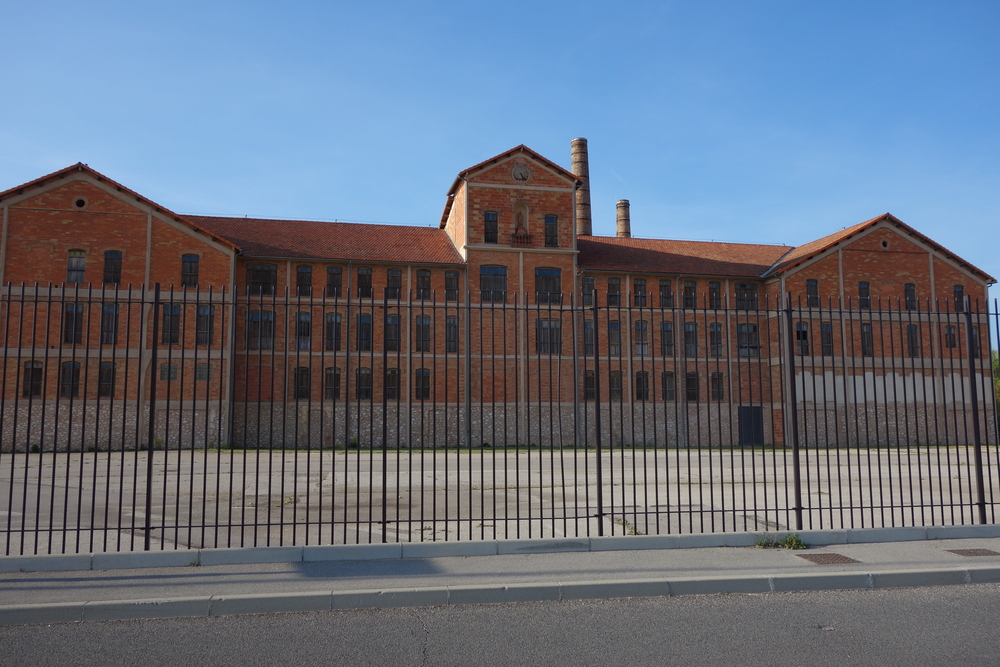 Remote inmate video visitation is gaining favor with a high number of US jails as a way to reduce financial costs and security risks, and the Charleston County Detention Center is no exception. Video visitation is used in the facility to minimize the potential introduction of contraband during the visiting process, as well as to reduce inmate movement. In order for an inmate to receive a visit he/she must be incarcerated for at least 72 hours.

Like in most US jails, all visitors are subject to search before entering the visitation and those refusing to comply with a search request or suspected of being under the influence of alcohol or drugs will not be admitted to the facility. Visitors must be at least 17 years of age or have consent from an adult to visit and children cannot be left unattended. Visitors may not give or receive anything from an inmate and no food and/or beverages are allowed in the visitation area.

2. Online inmate search directory – aside from the sheriff's website, you can also use GoLookUp's inmate search directory to perform a Charleston County inmate search. Or to perform any inmate search in the United States for that matter. The online directory, collecting data from public records, requires you to provide a single detail – the full name of the inmate you are searching for. When the search is complete, the website will provide you with a criminal report about the person in question, including any Charleston County booking information. A search with GoLookUp will also return relevant mugshots, court records, sex offender records if relevant, background checks, or anything else that is related to the inmate lookup you are performing.

Aside from a Charleston County inmate search, GoLookUp provides all users with an unlimited search service. So you will also be able to perform inmate searches in other facilities across the country.

The two directories mentioned above can help you find information about inmates who are currently incarcerated in Charleston County detention center. If you want to find Charleston County Detention Center records of people who were arrested in the county, but have been released, you can do so with GoLookUp's criminal records' search directory.