Cleveland County jail, located in Norman, Oklahoma is a medium level security facility under the administration of the Cleveland County Sheriff Department. Known officially as the F. Dewayne Beggs Detention Center, the facility is relatively new, having opened in 2012. Before this, the old county jail was overcrowded, and $26 million was invested to solve this issue.

In 2017, Cleveland County had a population of 280,000 with a median household income of $ 61,213.
The Oklahoma State Bureau of Investigation compiles, manages and publishes crime statistics for Cleveland and other counties in the state. Their results show that, overall, the Cleveland County crime rate is much lower than the state and the nation's average. In terms of violent crimes - which include murder and nonnegligent manslaughter, forcible rape, robbery, and aggravated assault - the rate stands at 126 per 100,000 residents, as opposed to 466 for the state of Oklahoma, and 381 for the whole of the United States.

As for property crimes - which include burglary, larceny-theft, motor vehicle theft, and arson, without the use of violence - the rate stands at 348 per 100,000 residents, as opposed to 2,875 for the state of Oklahoma, and 2,200 for the whole of the United States.

In 2019, Cleveland County saw an increase in crimes with six burglaries, five larcenies, and three car thefts in a three-week period. Cleveland County alone also accounted for nearly 20-30 % of all gun-related deaths in Oklahoma annually between 2014 and 2017. But it is worth noting that nearly two-thirds of these deaths each year were gun-related suicides.

The F. Dewayne Beggs Detention Center traditionally holds inmates who are awaiting sentencing and/or trial. In addition to inmates from the Sherrif’s department, Cleveland county jail accepts inmates from surrounding municipalities, as well as the US Marshal's Service and the Norman Police Department who do not have a long-term lock-up.

The jail has a total capacity of 543 inmates with about 2-3 inmates per cell. The jail is equipped with state-of-the-art devices and amenities to ensure safety and security, as well as comfort for the inmates. For instance, the jail building uses geothermal heating and cooling, which is not only energy efficient but cost-efficient as well. 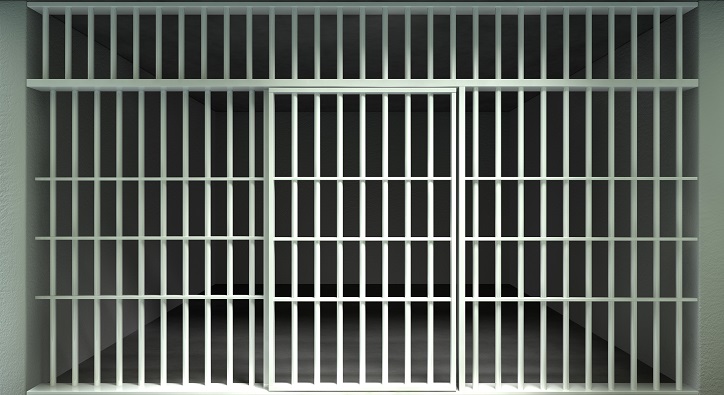 Cleveland county jail manages several alternatives to incarceration. These programs are useful to the state as the prison system is overcrowded and underfunded. Some of these programs include work release programs, work furlough, house arrest, and private county jails where the person convicted can serve their sentences on weekends. Cleveland County jail also operates a good behavior program, wherein inmates that have shown a history of good behavior throughout their sentence can have their sentences reduced or cut.

Cleveland County jail offers inmates the opportunity to learn valuable new skills which will help them successfully integrate back to society on release. Every inmate, except for Intake, Disciplinary and a few who are under Special Management, are allowed to take up such programs. However, the inmates can lose their program privilege temporarily if they pose any kind of threat to the employees, volunteers or other inmates.

Inmate Sewing program - Cleveland County jail provides sewing as a volunteer option for inmates to repair the jail uniforms. This is a productive method for inmates to spend time and contribute back to society by saving taxpayer money while learning marketable skills.

The trustee program is being implemented in the jail, with select inmates being chosen to perform in-house duties that provide training opportunities for inmates and leading them on a path to change. Duties range from cooking, grounds keeping and cleaning to providing labor for projects outside the jail. Trustees find that the program helps pass the time of their sentence while providing them the opportunity to bond on a human level with the employees of the facility in a healthy, positive manner.

Cleveland County lockup has various departments that work around the clock to ensure that the jail runs smoothly and safely. These departments include Detention Clerks, Gang Intelligence Unit, Transport, and Warrants.

Detention clerks are those whose role it is to maintain and catalog all files, trust account, visitations and email correspondence of inmates. They also transfer information back and forth between the jail, the court, the Oklahoma Department of Corrections, and other law enforcement agencies.

The Gang Intelligence Unit is a body that ensures the safety of every single individual in Cleveland county lockup including inmates, staff, and visitors. Their roles include gathering valuable information and exchanging or transferring such information to concerned personnel and managing and providing training to Security Threat Groups.

The Cleveland County Sheriff’s Department also takes up the responsibility of transporting inmates to other correctional facilities as well as medical facilities. This task is carried out in a careful, well-planned manner to avoid escape by the inmates, as well as to prevent any injuries to employees and citizens. 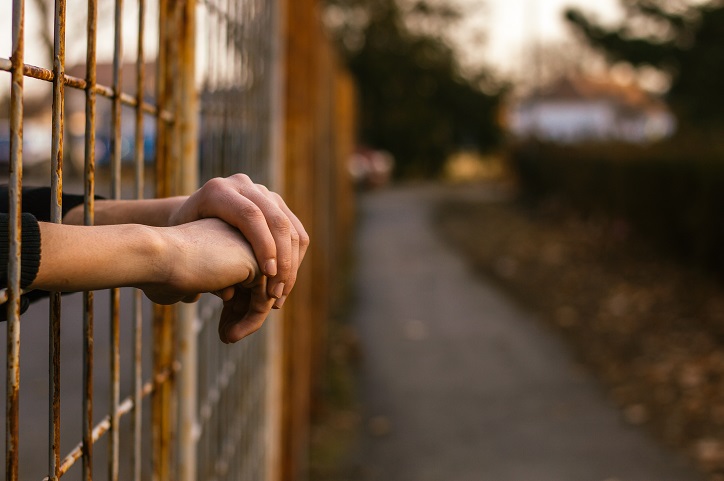 Cleveland county lockup allows family and friends to visit inmates once a week, while each inmate is allowed to have no more than two visitors every week. Each visit should not be longer than 15 minutes. Initially, the jail used to have the most liberal visitation schedules in the state, but due to the growing number of inmates and the vast expansion of the jail, the schedule is now changed.

All visits to inmates should be scheduled one business day before the visit by calling up the reception between 8 am to 7:30 pm. No walk-in visits are accepted.

These measures have been taken up by the administration to efficiently handle the rising inmate population without having to compromise the attention that each inmate receives. Moreover, visitors can also benefit from the organized schedule because there would be no issues such as full visitation times and slots. As long as the appointment is made, then you can visit your loved one at the allotted time.

The second online Cleveland county inmate search is  GoLookUp – an accurate and quick public records search directory. Like the sheriff's website, GoLookUp is name-based, so you need to provide the name of the person you are searching to find data about him/her. Once the website has the name of the inmate in question, it will aggregate information from public records into a people search reports. Amongst other details, the report includes arrest records, so you will be able to see if the person you searched is currently a Cleveland county inmate.

You can also perform a free Cleveland county detention center inmate lookup with free online people search engines. Such websites do not charge their users for search fees, so you will not have to provide your credit card information at any point. A free background check search site can help you perform a Cleveland county detention center inmate lookup within minutes, so you can find out if the person you are searching for is held in this facility.

However, it is important to know that free people search sites do not have full access to public records. Why? Because getting access to state and county records costs money and websites that do not charge usage fees lack the funds to get access to all public records. So, keep in mind that a Cleveland county detention center inmate lookup in a free website could come up empty, so you will need to try new methods to find out if an individual that you are searching for is indeed held in the facility.
Cleveland County Mugshots 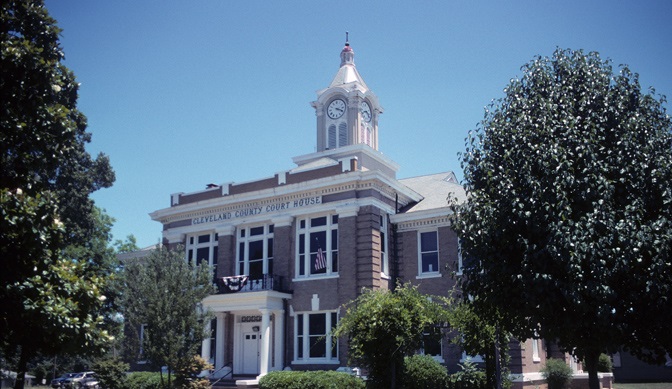 When you perform an online inmate search with GoLookUp, the website will scan all the public records that are registered to the name of that inmate. When the search is complete, you will get a report about the person that you are searching for, including their Cleveland County Mugshots. That way, you will be certain that you located the correct inmate based on his/her photo, meaning the Cleveland county mugshots provided to you on GoLookUp.

If you want to find criminal and arrest records of people other than inmates in Cleveland County jail, you can perform an online search for such records. A Cleveland county mugshots Oklahoma search with GoLookUp will provide you with information about any person in the county, so you can look up data about any person that you want.

If the Cleveland county mugshots Oklahoma search does not yield results, you can perform other queries on the website. GoLookUp provides its users with a quick and reliable reverse phone lookup, a reverse address search, and a reverse email lookup. After performing one of these searches, you will receive a criminal records report that includes, among other things, the mugshots of the person in question.