Cobb County Jail, located in the suburban county of Cobb, Georgia, is the correctional facility where arrested criminals are housed. After the jail referendum was approved by citizens, Cobb County Jail was built in 1989 on County Farm Road for a whopping $48,000,000. Since then, the road has been renamed to what is known today as County Services Parkway.

The facility in detail

At the time of its original opening in 1989, there were 864 beds in the jail. With its architecture designed in such a way that movement inside the facility for inmates would be nominal, there were a total number of four pods, and each of these pods had six blocks in addition to a recreation yard. This enabled the administration to let inmates stay in their pods for many of their activities and easily let them out directly from their pods to the yard for recreational activities without needing much staff. This original jail is often referred to as Building A. 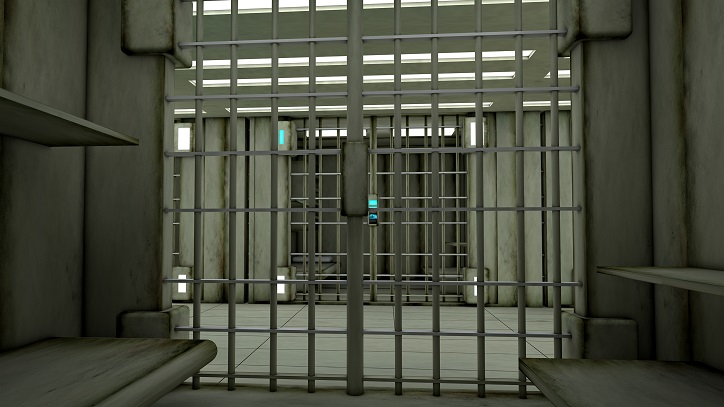 After ten years, around the late 1990s, Cobb County Jail went through an expansion which was worth $32,000,000. This expansion, known as Building B, greatly increased the inmate capacity of the facility. As a result, it could house as many as 2,048 inmates. The original nominal movement concept where each pod has a recreation yard was also followed in the expansion plan. But a huge change was introduced – a new inmate housing type. In the original design, which is the older part of the jail, actual cell housing was used for inmates. However, in the new expansion design, dormitory housing areas were introduced.

Then, in 2010, Cobb County Jail saw its most recent expansion with the introduction of C Tower. The expansion, worth $110 million, has now increased the total bed capacity to as many as 3,077.

Cobb County Jail has a Work Deployment Center, where a total number of 384 non-violent inmates who are serving their sentences are housed. Here, the work release participant's information is placed. Every day, the work crews are deployed all over the county in varying departments. This helps taxpayers in saving as much as $2 million, as the inmates carry out work for positions that would otherwise need to be hired.

Work release participants are simply inmates who are housed in a facility with minimum security and are allowed to be released for work during the day. To qualify for this, inmates are required to undergo an intensive background check, and they must either be enrolled in training classes or school, or be gainfully employed. 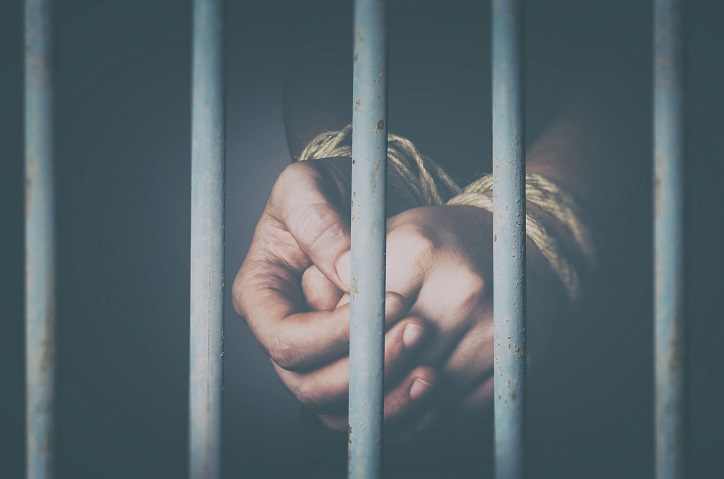 How can inmates be contacted?

Inmates at Cobb County Jail can be contacted through mail, phone or during visitation hours. Any approved correspondence, including money, can be sent to an inmate. However, only photos and greeting cards can be sent by mail, and Polaroid pictures are strictly not allowed. If any correspondence is sexually explicit or offensive in any manner, and pose a threat to the security of the jail, then such items will be returned to the sender.

The jail’s phone system can be used to make phone calls during the official calling hours. However, inmates cannot receive phone calls, only initiate them.

Visitation hours for inmates who are in the main facility are quite flexible. Visitors are welcome any day of the week, except on Wednesdays, from 9 am to 7 pm. You must call the jail first to schedule a visit and you may do so from 1 day in advance to 7 days in advance of the requested time. For those inmates at Work Release, visits can be scheduled for Monday, Wednesday and Friday between 9 are to 12 pm, as well as 1 pm to 4 pm.

Prior to scheduling a visit, each visitor must complete the registration process which includes presenting a valid government-issued photo ID, at least 15 minutes before a first visit. All visitors above 18 years of age are photographed during this registration process. Once a visitor is in the system, they do not have to complete this step for further visits. Visitors are not subjected to a security screening prior to an inmate visit, and up to 4 visitors may be scheduled for 1 visit, which is limited in time to 30 minutes.

Visitors of Cobb County jail inmates can contact inmates via video chats or visits within the facilities. The Cobb County visitation phone number information is as follows: 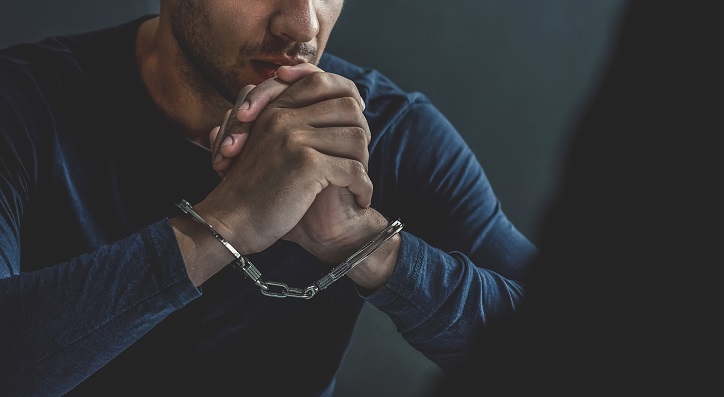 - Cobb County Sheriff's website search – the Cobb County sheriff operates a site that allows users to find particular inmates in the facility. The search is performed quickly, and to use the directory you need to enter certain details regarding the inmate in question: first name and last name, serial inmate number, and incarceration status (in custody/query).

- GoLookUp's inmate search directory – GoLookUp allows users to perform people search queries, including inmate searches in the country. The website's inmate search directory is name-based, so you will need to enter the name of an inmate to find out if they are held in Cobb County Jail. Upon the entry, a public records search begins, which gets completed in just moments. When the search is complete, you will receive an accurate report about the person you searched for, including their criminal records. The arrest records include up-to-date information, including incarceration and booking data, so you will be able to see if the person you performed the search on is being held at Cobb County Jail.

A Cobb County Jail inmate search performed on GoLookUp can also grant you access to recent, up-to-date Cobb County Jail mugshots. GoLookUp specializes in public record searches, aggregating records that are available from millions of sources. These include full background checks, court records and dockets, arrest records, felonies and misdemeanors, warrants, police records, death records, and more, including mugshots. This is a good way of knowing if anyone in your neighborhood has been recently linked to criminal activities.
The GoLookUp system updates in real-time, and aggregates arrest and criminal records from every county in the United States.