Connecticut Inmate Search: See How You can Lookup Inmates and Public Records in the State of Connecticut!

An inmate lookup CT search can be performed in any number of ways, and the most preferable one is using an inmate search engine, such as GoLookUp. Searching for an inmate can be time-consuming, especially if you have to contact correctional facilities to locate a specific person. 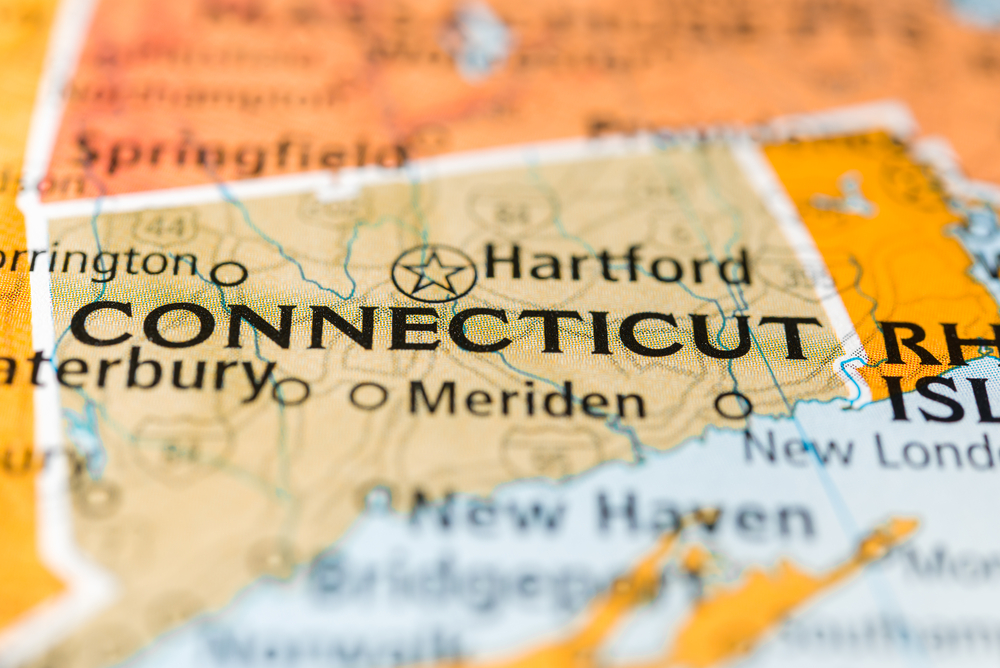 The total number of crimes per year in the state of Connecticut is 72,787 crimes, with the following rates:

The top three most dangerous places in Connecticut, according to the FBI, are Bridgeport, New Haven, and Hartford, that top the list of areas with the most crimes in the state.

Searching for Inmates in Connecticut

If you want to conduct a Connecticut inmate search, you can use the two following online search engine:

1. The Connecticut Department of Correction - the state’s official website can help you locate an inmate in Connecticut by entering the following information:


If you do not have the inmate number or are denied access from the Connecticut Department of Correction website, you can use the second method for a Connecticut inmate search.

The first problem is the lack of resources to gather information from public records. This problem is common with free inmate search websites that do not charge any fees for their services. This leads to a lack of access to public records, meaning the websites cannot give you all the information you need regarding a certain inmate. Also, these types of websites also lack the funds to establish security grids against hackers. This lack of protection leaves you, the user, exposed to hackers who can get their hands on the searches you performed, as well as your personal information.

The second problem with free inmate search websites is false advertising. While there are websites that do not charge any money for their services, other “free” inmate search websites require payment for any services rendered. These kinds of websites will give you a few details about the inmate you are searching for but will charge you for additional information, such as their whereabouts. 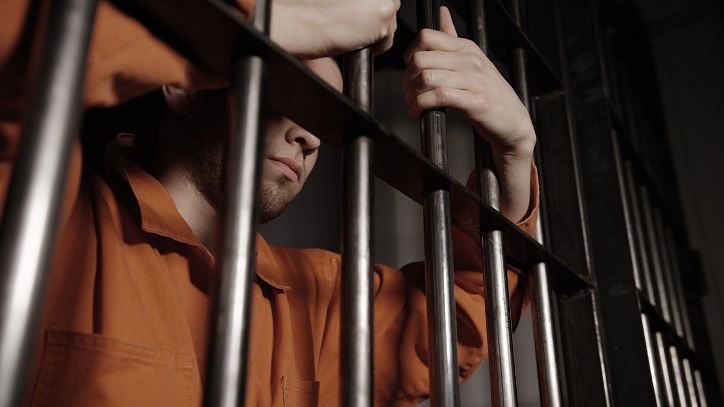 An Accurate Inmate Search in Connecticut

If you need to conduct an accurate CT inmate search and get full information about a certain person, you need to use the professional services of GoLookUp. By entering the first name and last name of the person in question in GoLookUp’s inmate search website, you will be able to locate him/her in a matter of minutes.

GoLookUp has access to all Connecticut public records, and the website gathers information from said records. All the information provided by the website is accurate, as it relies on state records that are kept by official authorities in Connecticut.

After you enter the name of the inmate you are searching for, GoLookUp will scan all the public records in Connecticut, and provide you with a detailed report of the inmate in question, including:

Furthermore, GoLookUp uses advanced cyber protection methods to guarantee your personal information is protected. So, you can be sure that all your searches on the website and all the searches you perform are safe, and cannot be accessed by other people. 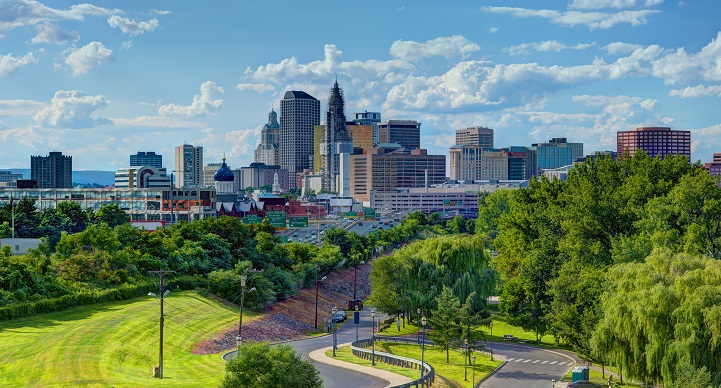 GoLookUp also gives users an unlimited search service, so if you are not sure on how to spell the name of a certain inmate, you can try different spellings with no extra charge.

An inmate lookup CT search with GoLookUp is quick, easy, and professional. Unlike other inmate search methods, GoLookUp not only provides you with information about an inmate’s location but also data about their criminal past. The accurate information is gathered into a single report that will allow you to find an inmate, and learn more about their past without having to ask different officials for the details you need.

You can also perform an independent inmate search CT, but it can take you a while. To perform such a search, you need to find out the district in which the arrest was made. Once you have the name of the district, you will be able to contact the local sheriff's department to ask the location of the inmate you are searching.

In certain cases, you will need to fill out a request form with your personal information and the inmate's information. Then you will need to submit the form with the proper authority so the search can begin. At the end of the inmate search CT, you will be able to discover the location of the inmate you are searching, and contact them when you desire, and according to the allocated contact times in the facility in question.

You can perform an Unclaimed Money search in Connecticut

You can run a background check in the state of Connecticut