With a population of more than three million, Dakota County is the third most populous county of Minnesota. The county is surrounded by Wisconsin and Mississippi and Minnesota rivers. Dakota County is home to some historical sights that shaped the history of the state. The county has some of Minnesota's largest school districts. Some major highways connecting the county to the rest of the state are Interstate 35, Interstate 35E, and Minnesota State Highway 50.

Retail trade, manufacturing, and healthcare & social assistance are the most popular industries in the county. Compared to several other counties in the country, Dakota has a higher number of companies from specialized sectors such as transport & warehousing and finance & insurance. Legal professionals, computer & mathematical experts, and professionals contributing to the local architecture & engineering industry hold the highest paying jobs. Mining, quarrying, oil, gas extraction, and utilities are the highest paying industries in the county. 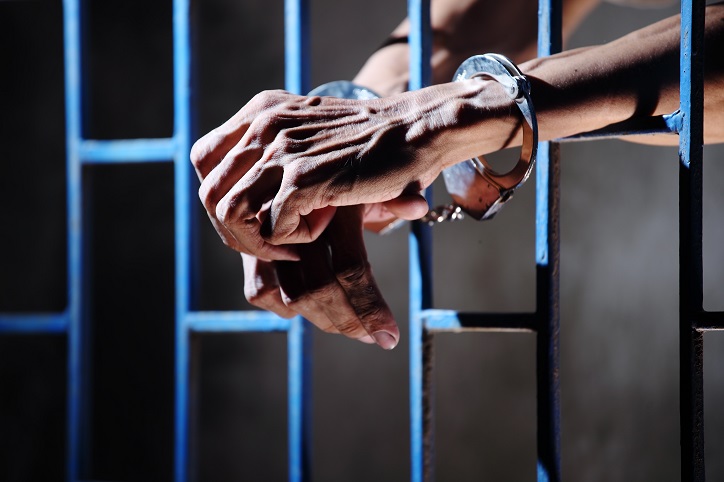 The average commute time for Dakota residents in around 23 minutes, which is lower than the national average. On average, families in the county own two cars. Most professionals prefer driving to work. Dakota is well connected to the rest of Minnesota and other parts of the country through a network of highways. The county has some bus services connecting it to neighboring counties.

Dakota County Technical College and Inver Hills Community College are a couple of prominent universities in the county. For every 1,755 female graduate students in the county, there are 987 male students. Liberal arts & science, veterinary technician & assistant, and culinary arts & chef training are the most popular majors among grad students. Compared to many other counties, Dakota has a higher number of students opting for an associate degree in radio and television broadcasting technology. A substantial percentage of the student population opts to graduate from public 2-year institutions.

Around 96 percent of Dakota residents are US citizens, which is higher than the national average. The county’s population primarily comprises of whites, blacks, and Hispanics. The percentage of non-English speakers in the county is less than the national average. Spanish, African languages, and Vietnamese are the most popular non-English languages spoken in the county.

The Dakota County Jail is a 263-bed direct supervision facility, where housing units are staffed 24 hours a day by correctional deputies coordinating all activities. It is located in Hastings.

Public visiting hours are Wednesday afternoons and weekends, for a maximum of 20 minutes, which can be terminated at any time if deemed necessary. Visitor identification is required, and all visits are subject to monitoring and/or recording.

Visitors attempting to bring in illegal or dangerous items such as firearms, explosives or narcotics, may be arrested and prosecuted, while drunk or drugged visitors will be denied access. Smoking is not permitted in the jail facility.

Like most jails and prisons in the United States, the Dakota County Jail offers programs to help prepare inmates for life after release. Such programs include Inmates Motivated to Change, for which inmates must apply. They are accepted based on appropriate jail behavior, expectations and a commitment to making changes in their lives. Weekly unit meetings discuss successes as well as failures in an effort to foster a community environment within the jail. The Outreach Program aims to reduce recidivism by preparing inmates to transition back into their communities. This is done by providing inmates resources that they can use upon release, including housing, employment assistance, financial aid and help with child support. This ensures former Dakota County Jail inmates have the tools necessary to become stable and self-sufficient upon release.

Community speakers from a variety of government departments, non-profits and for-profit organizations visit the jail on a monthly or bi-monthly basis to facilitate discussion groups, promote their programs and provide information to help inmates prepare for re-entry. Guest speakers also come to the jail to talk about perseverance and overcoming the odds.

Motivational annual events are also held to inspire and empower inmates to make different choices and stay out of jail in the future.

If you need to get in touch with an inmate who is incarcerated in Dakota County jail, you will need to find out if they are currently held in the facility. To perform a Dakota County Jail Roster search, you can perform an online search in one of the following ways:

2. Inmate search engine – another way to find an inmate in the Dakota County Jail Roster is to perform an online inmate search directory, like GoLookUp. To perform the search, you need to enter the name of the inmate that you are searching. The search will begin immediately, and you will get full information about their criminal records, including whether they are in the Dakota County Jail Roster.