Dallas County Jail is not a single unit, but it consists of a number of jail facilities. In total, there are six detention facilities within the Dallas County Sheriff's Department.

What is referenced as the Dallas County Jai includes the following facilities:

- The North Tower Jail, an ultramodern detention facility constructed in 1993,  which holds 3,292 maximum-security inmates within 188 single cells and takes a staff of 350 employees to operate.
- The South Tower Jail, also called the Suzanne Lee Kays Tower, which was completed in 2008 and has an inmate capacity of 2,304. This detention center is dedicated to the memory of Deputy Suzanne Lee Kays, who was killed in the line of duty in 1989, just six days after graduating from the sheriff's academy.
- The West Tower Jail also called the Government Center Jail, which has 132 tanks and 25 single cells and can house up to 1,530 male inmates. Primarily, this is a mental housing facility, meaning it houses a variety of classifications besides medium and maximum custody inmates. This includes suicidal, HIV positive, homosexual inmates, as well as accused child molesters and inmates with a history of substance abuse.

It is near the Frank Crowley Courts Building that the North Tower, the West Tower, and the Suzanne L. Kays are located. This complex is known as the Lew Sterrett Justice Center.

The rest of the facilities include:

- The Decker Detention Center, named after one of Dallas County’s most notorious Sheriff’s, James E. Bill Decker, who was known for his fearlessness.
- The Hutchins State Jail for men, which is being operated by the Texas Department of Criminal Justice in an area near Hutchins,
- The Dawson Unit, a co-gender state jail that is being operated by the Corrections Corporation of America under contract, and the Federal Correctional Institution located at Seagoville.

Facilities that have been depopulated and closed include the Old Jail, constructed in 1914, and the George Allen Jail, also known as the government center, located downtown. The George Allen Jail housed its first inmate in 1966 and was the county's main jail until the Lew Sterrett Justice Center was completed in 1983.

Even before the new jail was built, the controversy about Dallas County Jail started, and it escalated to a feverish pitch in 1972 when an order for constructing a new facility was passed by Sarah T. Hughes, the Federal Judge. The order specified that the Commissioners Court should construct this new facility. There was strong opposition to this project, mainly from the Commissioners Court who argued that the county did not need this new facility and that it was not right to expect the taxpayers of the Dallas county to bear the cost of building a ’country club for criminals.” But the intentions of the Federal Judge were noble and the project went through. 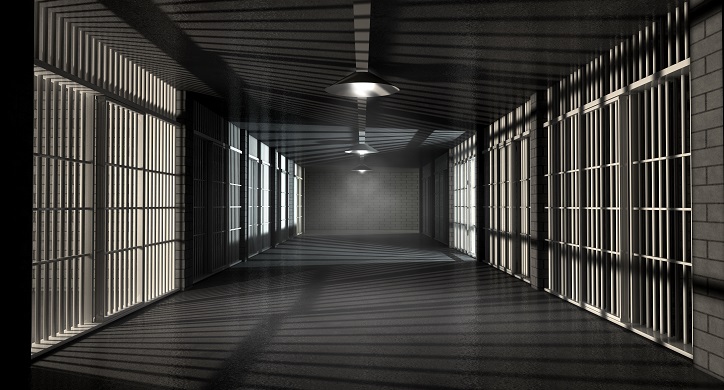 Wanting to improve the conditions of the Dallas Texas county jail inmates, Sarah T. Hughes was the one who got televisions installed in every tank in the jail, and extended the visitation hours. She gave orders to the sheriff that the jail should be upgraded. Her interventions from time to time were bringing down the levels of violence inside the jail. Thanks to her orders, the jail Law Library was also expanded.

The jail had two buildings, an old one and another new one that was constructed later. Unfortunately, the Dallas Texas county jail inmates did not like the new one as much as they liked the old jail. The design and steel of the old building were far superior. It had a gym as well on the roof. Now, why was this new building that was constructed in the early '60s not as good as the old one? The reason is that when the date of ground-breaking drew nearer, the budget for its construction was cut to a considerable extent, and this led to a lot of inadequacies.

Thanks to the Federal Judge's orders, the commissioners chose a new site for the jail, away from the downtown. The architects worked closely with the Texas Commission on jail standards to address the inadequacies found in the previous buildings. 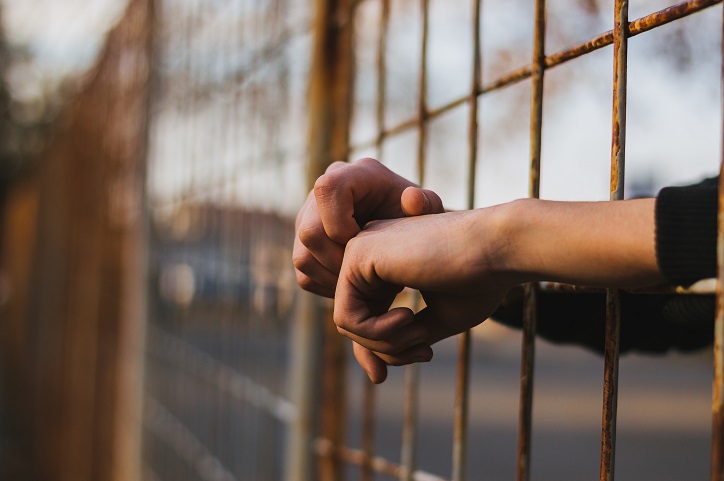 The total number of inmates of the Dallas County Jail hovers around 6500. 7100 is the full capacity of its inmate housing. According to the sheriff's office, about 22,000 meals are prepared daily and served to the inmates. 1.7 million loads of laundry are washed daily. The mailroom of the jail processes 600,000 pieces of mail on an annual basis.

Three types of individuals are incarcerated in the Dallas County Jail: individuals who did not post bail and are awaiting trial, inmates waiting to be transferred to federal prison, and inmates from another detention facility summoned by a judge to appear in court. Dallas County Jail inmates range from a Class C misdemeanor, which equates to an outstanding traffic citation to capital murder. 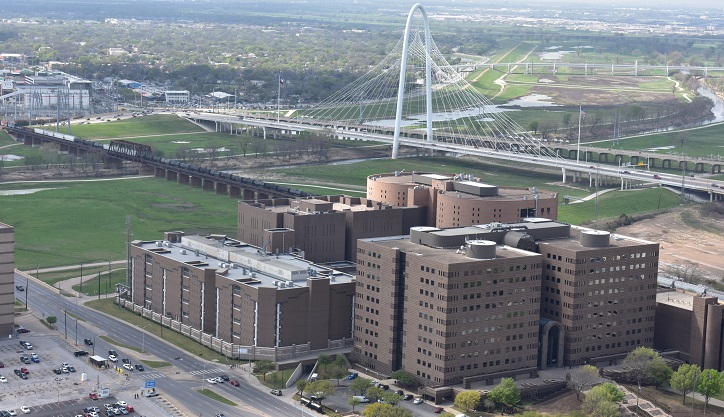 In-charge of the Dallas County Jail

Marian Brown was appointed as the Interim Sheriff of the county on 19th December 2017. She was sworn in on 1st January 2018.

If you want to perform a Dallas County free criminal background search, you can use a free background check search site. These search websites can provide you with information about Dallas Texas county jail inmates, but they have a few disadvantages. Free search engines do not have the financial means necessary to access all the public records in the state, so you might not find the information you are searching for.

For a more accurate search than a Dallas County free criminal background search, you can use GoLookUp's background check search engine or inmate search directory. The two directories are name-based, so you will only need to provide the name of the person you are searching for in the query field.

The GoLookUp directories all scan public records in minutes, so you will receive an accurate report about any person you want in the Dallas County Jail quickly and easily. Beyond the direct details of the Dallas County Jail Lookup, your report will also include arrest records data, booking information, mugshots, potential sex offenses and much more.

Once the search is finished, you will receive an accurate public records report relating to the person in question. The report encompasses many details about people from all over the country, including Dallas County. In the report, you will find the people's names, their legal aliases, their birth records, their arrest records, marriage records, divorce records, and additional public records' data.

Also, with GoLookUp's advanced directory, you will get access to sex offender registries that will enable you to find out if the person that you are searching for is a registered sex offender. If you want to perform a dedicated Dallas County sex offender search, you can easily do so with GoLookUp's public records directory or other directories available to you on the website.

As a matter of precaution, be aware that the report can not be used for official use, that commercial use of the information is strictly prohibited.

- Public records search directory – another way to perform a Dallas county inmate search is to use an online public records search directory, like GoLookUp. To perform the search, you need to enter the full name of the individual in question. Then, the directory will scan public records in search of information about the person in question. Once you do, GoLookUp will perform an online public record search and provide you with data about the person in question. The Dallas county inmate search will help you find out if the individual that you are searching for is held in the facility or in another facility in the state.

The Dallas TX jail records search allows you to find new and old criminal records, so you can find out if someone is currently held in a correctional facility or if an individual that you are searching for was once arrested. You can expend the search to other areas and find not only Dallas TX jail records but also records in other counties in the state of Texas.