Everything about Daviess County Detention Center

A prison facility, Daviess County Detention Center is situated in a city called Owensboro that serves Daviess County, as well as, its surrounding localities. However, relatives who want to visit an inmate in the facility should ensure whether the said person in the detention center is serving a sentence at the facility and can receive visitors or not.

It is one of the prominent correctional facilities that have a daily population of more than 700 states, federal, and county inmates on an average. The facility provides a wide range of alternative options to imprisonment such as Work Release, Home Detention, and Pretrial Services for those offenders who have either been sentenced to this detention center or awaiting trial in the court.

Daviess County Detention Center is a 24-hour facility that is staffed by about 85 professionally and carefully trained deputies for securing the facility. These deputies are also entrusted with functionalities such as medical care, supervision, feeding, transportation, visitation, and several other responsibilities associated with the inmates. 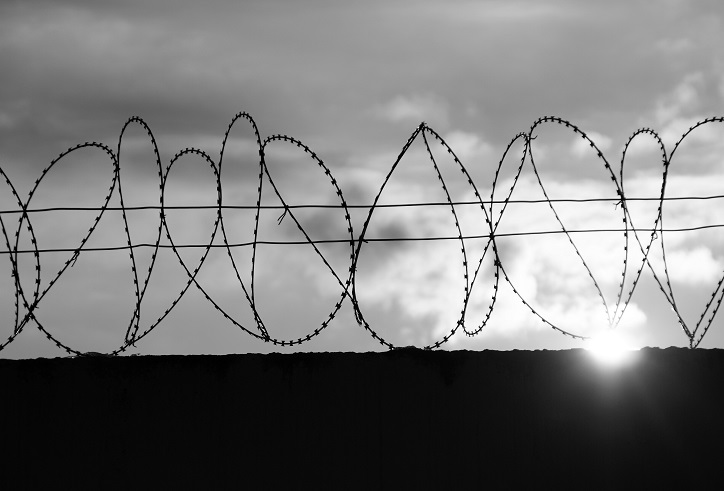 Apart from carrying out the routine responsibilities, the detention center also features a Special Response Team and a canine team. Daviess County developed the Substance Abuse Program that has expanded all through the state. The staff and the counselors here work for providing the necessary tools to the participants for their addiction management and enhance the process of their decision making in various other facets of their lives.

The facility comprises of many buildings and acres. A majority of the center is surrounded by Constantine and fencing wire. The facility’s Jailer, as well as, the other staff has a combined responsibility for handling the various operational aspects for including repairs and maintenance works.

Relatives who want to call up the inmates should be aware that such calls can be expensive. To avoid such exorbitant call fees, these relatives can get a local contact number, which will ring at their phone numbers irrespective of where they reside.

If relatives want to send written communications to the inmates, they can send postcards. They can call their inmates to procure information about the fixed call, visitation and mail times.   Every facility has its own unique set of rules. Typically, a person’s loved one will be aware of the set rules for that particular facility.

Daviess County Detention Center is an expensive facility for sure. Even all such items that are regularly used by inmates such as stamps, envelopes, and soaps are quite expensive. Hence the most important thing to take care of is making sure that phone calls made are economical for discussing a budget. 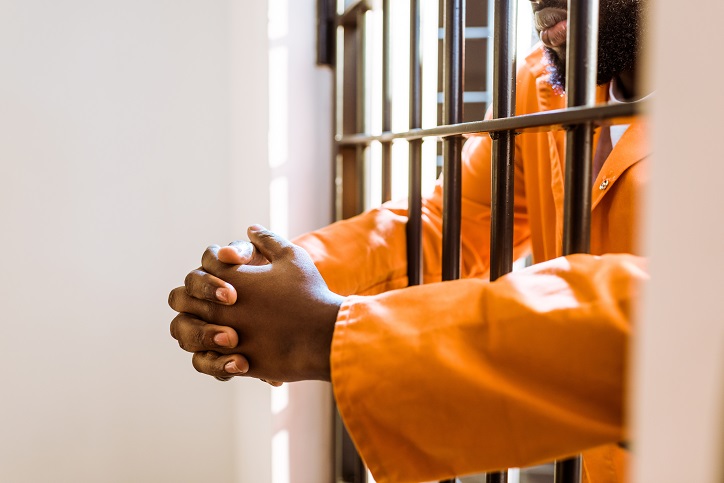 Also, it is imperative for prison families to cooperate and help heir dear ones properly. When they share pertinent and relevant information about the facility with other families, all such confusions and mistakes can be avoided, which are undesirable or unwanted.

Community offender programs arranged by the Daviess County Detention Center are the best way inmates can be engaged to repay the society positively. The facility uses low risk, minor, and carefully screened inmates and gets them engaged in a number for such assignments and projects.

To give a boost to rehabilitation, the staff conducts in-depth supervision for all those inmates who are working in the community and perform activities, which are approved by the relevant authorities. The facility also has several community volunteers, which make several rehabilitation and religious programs successful for its inmates. These community volunteers are a big help for the Daviess County Detention Center.

However, such community programs have risks associated with them. The risk elements may go up whenever any such inmate works outside the confinement of the facility. So, selections of such offenders are done with great caution so that opportunities of their escape from the facility can be minimized. 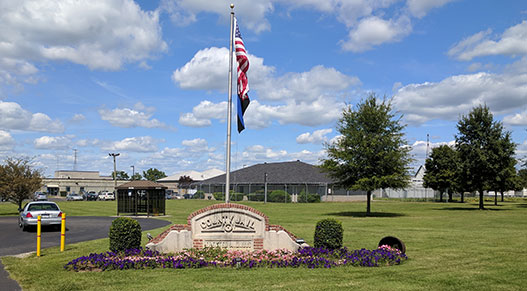 If you want to contact of visit inmate who is held in Daviess County Detention Center, you can perform an online inmate search online in one of the following ways:

Inmate search directory – you can use an online inmate search directory, like GoLookUp's, to search for inmates in Daviess County Detention Center. To perform the search, you need to enter the first name and last name of the inmate that you are searching. The query will begin once you enter the name of the inmate, and at the end of it, you will get a report about the inmate in question. The report will provide you with data about the Daviess County Detention Center inmate, including when and where they were booked.