Florida Inmate Search: What you Should Know about Inmates and Public Records in Florida

With a population of 20.98 million residents, Florida is the third most populous state in the United States. The number of inmates currently behind bars in Florida is 177,000. 103,000 Florida inmates are in state prisons, 56,000 are in local jails, 15,000 inmates are in federal prisons, 2,800 are in youth correctional facilities, and 630 are in civil containment facilities.

Considering the high number of inmates in the state, running a Florida inmate search can be difficult, especially in light of the very large number of facilities where they are incarcerated. That is why it is recommended to conduct a Florida inmate search with a professional service that will aggregate the results for you, such as the one offered by GoLookUp. There are other methods for finding inmates in Florida, which you can read more about below, before realizing why GoLookUp is considered the best one. 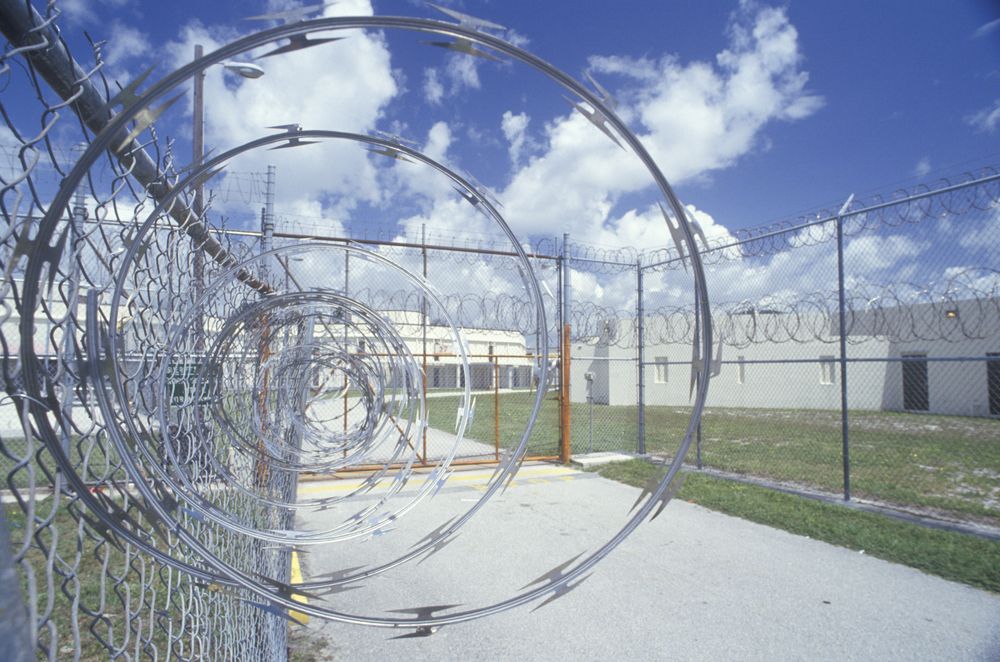 The rates of crime in the state are as follows:

Despite increasing rates of violent crime nationwide, both property and violent crime are in decline in the state of Florida. However, Florida still boasts higher-than-average property and violent crime rates, when compared to the rest of the United States. While the crime rate went down by 9% statewide, 2018 still saw an uptick in murders and rapes in Florida, according to statistics released in June 2019. There are fewer robberies, aggravated assaults, burglaries, larcenies and car thefts, but apparently 502 more rapes and 50 more murders in 2018 than in 2017.

Searching for Inmates in Florida

A Florida inmate search can be performed in several ways: via the Florida Department of Corrections database; through a free inmate search service; and by using an inmate search directory like GoLookUp.

1 - When using the Florida Department of Corrections database, you will need the first name, last name, and DC number of the inmate you are searching for. The DC number is a unique identification number assigned by the department to each individual in its custody. This number is six digits long and is either completely numeric or one alpha character followed by five numeric characters. This is the primary means by which the department identifies offenders. The database includes information only about the offenders who were sentenced to state supervision or state prisons, but this information is refreshed weekly, with the exception of release dates and location changes which are nightly.

The first kind will provide you with basic information about inmates in Florida, but it is highly unlikely that you will get all the information you need. Why? Because these kinds of websites do not have the financial means to acquire access to all Florida public records. Also, the lack of funds makes free inmate search websites exposed to hackers because they do not have the means to provide users with data protection. Also, free inmate search websites do not have a customer service to help users when they have questions regarding a search or a problem they encountered.

The second kind of free inmate search service is, as mentioned, only free by title. These kinds of websites offer a minimal amount of information for free but will charge you for usage fees for any additional information.

3 - The third, and most comprehensive way of running a Florida inmate search is with GoLookUp. Read on to find out more. 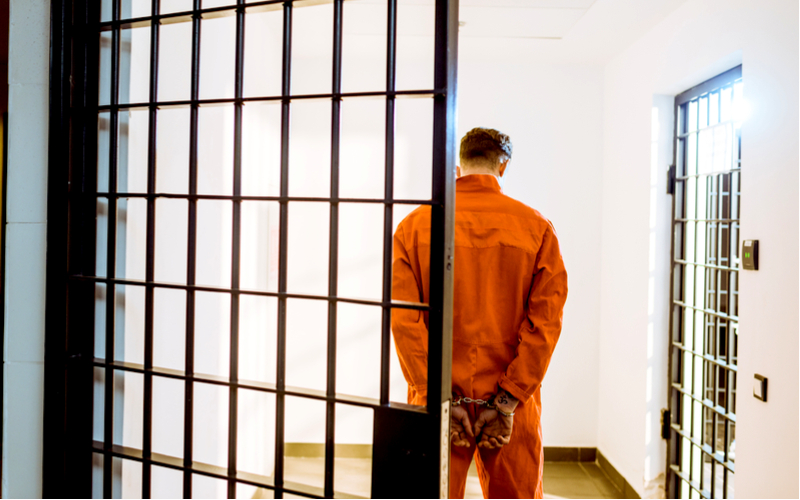 An Accurate Inmate Search in Florida

The best way to find Florida inmates is to use a website that has access to all the public records in the state, if not the entire country. GoLookUp has this kind of access to public records, and it can provide you with all the information you need regarding a particular inmate. All you have to do to find the inmate in question is to enter their first name and last name into GoLookUp's inmate search query. Once you do, GoLookUp will scan all Florida public records to find the person you are searching for.

Aside from information about the location of a specific inmate, you can receive full data about their criminal past and criminal records. GoLookUp scans millions of public records and provides users with a full inmate records report, including mugshots, arrest records, criminal records, etc.

All the information on the website is accurate, as it is taken from official authorities and official records. To make sure your data is safe and secure, GoLookUp operates an advanced protection network that prevents hackers from getting their hands on your data. Also, GoLookUp provides users with unlimited searches for no extra fees, so you can conduct as many queries as you need.

To conduct the most in-depth and accurate Florida inmate search, you need a professional service such as GoLookUp, that will provide you with accurate and up-to-date information about inmates in Florida.

You can run a background check on yourself and reveal Florida public records!