The Fulton County Sheriff’s Office has many duties. The agency was created to maintain the Fulton County Jail, provide services that are needed and directed by the Court systems, provide support as well as educational services to the community and enforce Federal and State laws.

The department is headed by the Sheriff. The serving Sheriff of the Fulton County Sheriff’s Office is currently Sheriff Theodore Jackson. 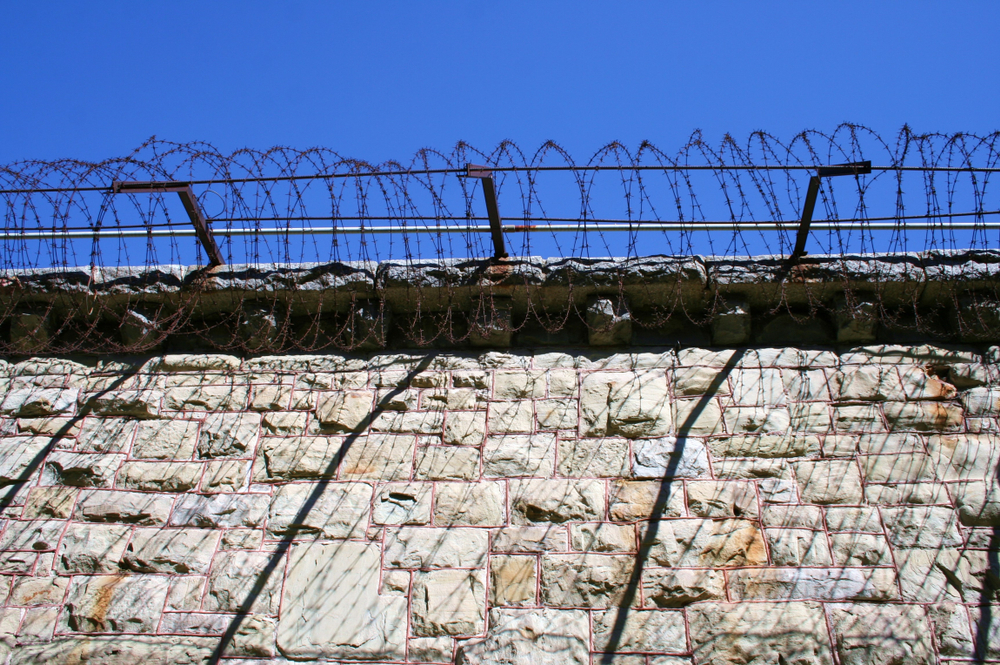 History of the Fulton County Jail

The Fulton County Sheriff Office can trace its history back to 1854. The first Sheriff at the time was Jonas S. Smith. He served for two years. Sheriff Theodore Jackson began his term on January 1st, 2009. He is the 27th person to hold the office.

Notable mentions in the history of the Fulton County Office are Sheriff Richard Langford who served from 1985-1989. He was the first African-American Sheriff. Sheriff James I. Lowry currently holds the record for holding office the longest. After being elected in 1916, he held office for 22 years. Sheriff Jacquelyn Barrett held office from 1993 to 2004. She was the first African American female sheriff in the United States of America.

Historians have said that the first Fulton County Jail was downtown at Butler and Decatur Streets. It was called the Big Rock Jail. The jail was across the street from the city of Atlanta Police station.

Many years later, a new jail was built on Jefferson Street. The federal courts determined the capacity to be 2250 with the courts raising that number to 2500 in the year 2010.

In 2009, a project that cost $59 million to renovate the Rice Street Jail was completed. Interestingly, the project was completed in 2009 marking the 20th anniversary of the building. 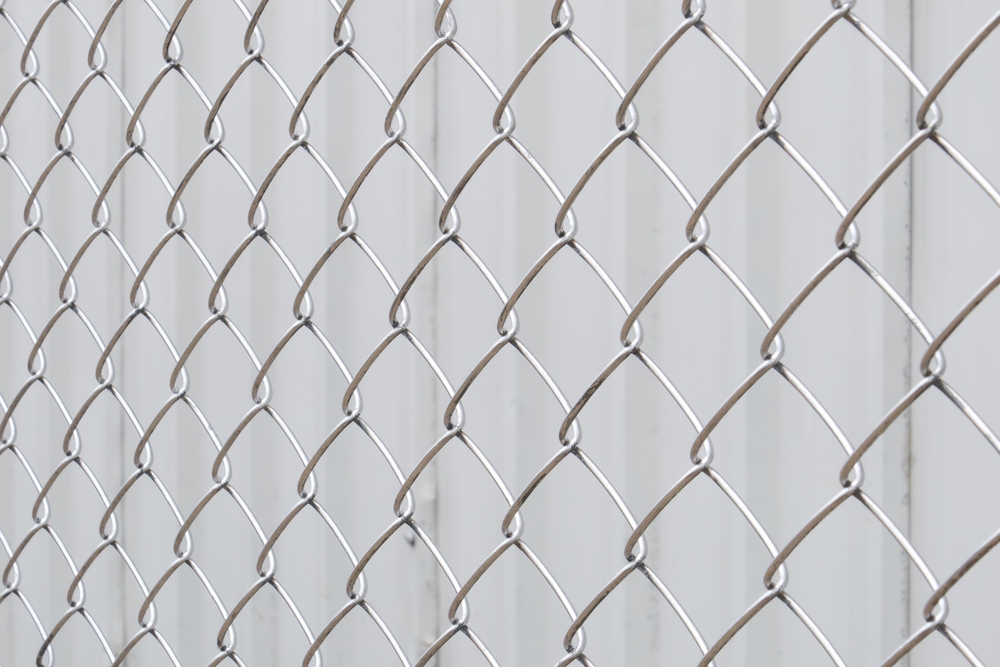 In addition to the above, Fulton County Jail doesn’t allow any electronic devices inside the jail. 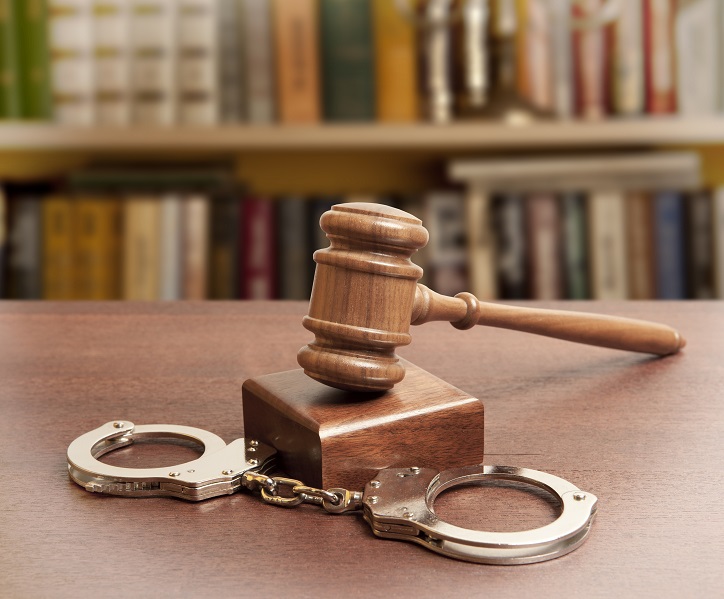 If you want to contact a person who is incarcerated in the Fulton County Jail, you can perform a quick online search in one of two methods:

2. GoLookUp's inmate search directory – if you do not have one of the details mentioned above, you can perform an inmate search with GoLookUp's inmate search directory. To perform an Atlanta county jail inmate lookup, you will need to enter the name of the person in question (first and middle name). Afterward, the directory will scan public records registered to the name of the person you entered and provide you with information about the said person. One of the details is booking data and arrest records, which allows you to discover if the inmate is held in the Fulton County Jail. You will also be able to view a full report with the name of the inmate, their aliases, the offenses they committed, arrest records, criminal records, birth records, and much more.

To perform such a search, you can use GoLookUp's warrant search service; for this Fulton county warrant lookup, you need to enter the name of the person that you are searching into GoLookUp's directory. At that moment, the public records' search will begin, and you will receive a report about the person in question. Among other criminal records, you will also receive information about Fulton County warrants that are registered to the name of the person that you searched.

If you need to perform an inmate lookup in other facilities in Atlanta, aside from the Fulton jail, you can use GoLookUp. The quick directory will perform an Atlanta jail search in no time by scanning public records in the state of Georgia. To perform the online Atlanta jail search, you need to provide the website's directory with the full name of the person that you are looking for.

Once the directory has this information, it will begin the Atlanta jail search, and provide you with the booking data and the criminal records of the person in question. If you cannot find the information you need with this method, you can use the website's other directories – a reverse phone number search, a reverse email search, or the reverse address search.