Founded in 1838, Galveston is a county in Texas. The county occupies a total area of 874 square miles. League City is the most populous municipality in the county. Galveston is surrounded by Galveston Bay, Clear Lake, and Clear Creek. The county has eight school districts that serve different communities.

Galveston is home to the Rosenberg Library, Texas’ oldest library. Cities in Galveston are well connected and other parts of the country through a network of highways. The county is served by Scholes International Airport. Some major cities in the county are Dickinson, Jamaica Beach, Texas City, and Kemah. 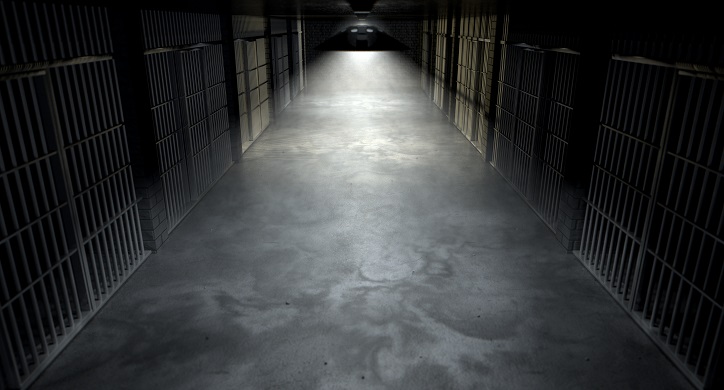 The most popular industries in the county are healthcare & social assistance, educational services, and manufacturing. The highest paying industries in the county are mining, oil, gas extractions, quarrying, and utilities. Professionals working in the legal sector, and those contributing to architecture, engineering, and management industries hold the highest paying jobs. Compared to several other counties, Galveston has a higher number of professionals working in installation, maintenance & repair, and architecture & engineering.

At around 28 minutes, the average commute time for people living in Galveston County is higher than the national average. On average, families living in the county own two cars. Most people prefer driving to work. The county is served by Scholes International Airport.

The county comes under the service area of George Bush Intercontinental Airport. Major highways running through different cities of the county are State Highway 3. State Highway 6, and Interstate 45. The closest airport to the county with regularly scheduled flights is William P. Hobby Airport.

College of the Mainland and Galveston College are a couple of major universities serving the county. For every 1,475 female students in the county, there are 721 male students. The most popular majors are General Studies, Chemical Technology, and Registered Nursing. 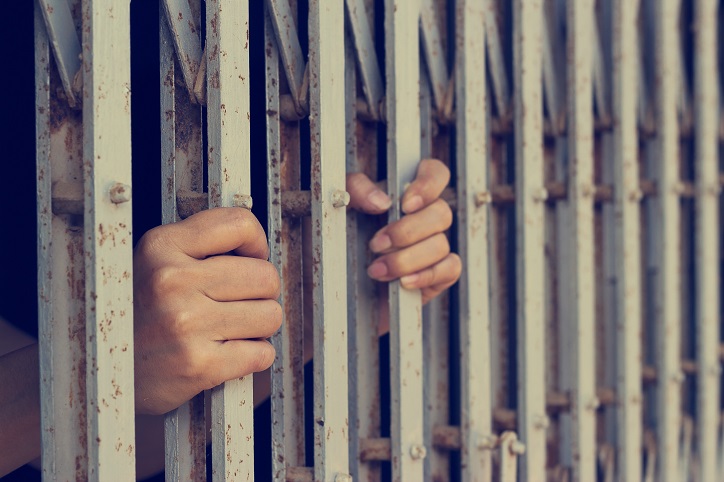 Compared to several other counties, Galveston has a higher number of students who opt for an associate’s degree in Middle School Education & Teaching. Most students in the county choose public 4- year or more institutions for graduation.

Around 94 percent of the residents in the county are U.S. citizens. The local population primarily comprises of whites, blacks, and Hispanics. Some popular non-English languages spoken in the county are Spanish, Vietnamese, and French.

The chances of a person becoming a victim of property crime in the city are 1 in 27. Property crimes committed in the city primarily include theft, motor vehicle theft, and burglary. Different types of violent crimes reported in the city are murder, rape, assault, and robbery. On an average 44 crimes are reported per square foot of the city, which is higher than both the state and national median. 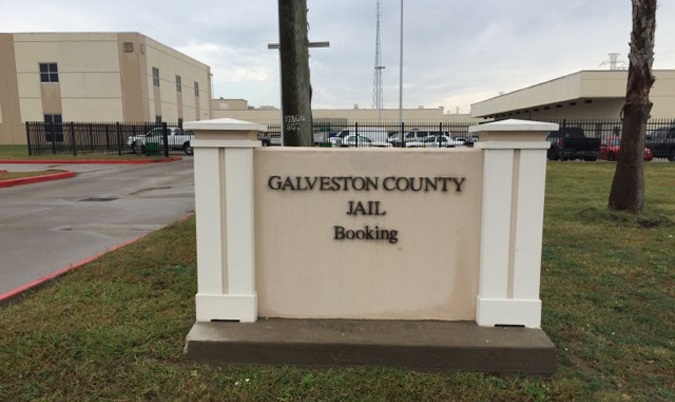 2. Online inmate search directory – another way to perform a Galveston jail inmate inquiry is to use a reliable public records search directory, like GoLookUp. To perform the search, you will need to enter the full name of the inmate that you are searching for. Then, the search engine on GoLookUp will begin the Galveston jail inmate inquiry by scanning public records. At the end of the search, you will get a report about the inmate that you searched for, including their latest booking data and whether they are held in Galveston jail.