There may come times when you might have to look for the most unexpected person in your life, somebody who you thought would never cross paths with you. If you are wondering who that person could be, then don't be surprised because it could be a person serving his sentence in prison in Alaska.

There could be various reasons why you need to find if someone is in jail in Alaska. Sometimes that person could be a family member or a long-lost friend. You might want to speak to him or her to get closure about something or generally extend support during their difficult times.

But before you start your hunt, you need to know the critical difference between county prisons and state prisons.  County Jails generally has inmates that are serving a sentence of less than a year. They also house inmates that are awaiting their sentence, meaning they are currently making appearances in court and were unable to apply for bail. In comparison, State Prisons are meant for inmates who are serving much lengthier sentences for crimes that are graver. 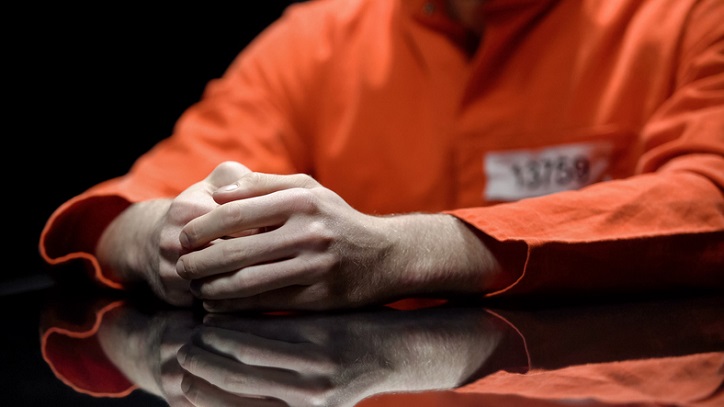 If you wish to find if someone is in jail in the state of Alaska, here are a few ways you can follow:

Searching for a prisoner in Alaska is simple and easy if you know how to do it. There are many databases online that anyone can access if you know how and where to find them. Usually, these databases will only show profiles of people who are currently in custody. However, some states give access to their past and present records, thereby allowing you to see people who were in custody once and have been released.

The Alaska inmate finder takes you to the homepage of Alaska Department of Corrections, where you may have to get in touch with administrative services with regards to any inmate finder inquiries. While searching for inmates by name, make sure that you cross-check as many data fields as possible to locate the correct inmate.

Inmate records that you can view online through inmate locators may include incarcerations, sentencing, court and prison records, inmate history, and more. You will have to verify as many fields of data as possible because many people might have the same name.

To be able to locate the correct inmate, you will need to know the name of the inmate or admitted to an institution. A few databases allow you to search using an alias or partial name. However, in most cases, the full first and last names are required.  You may have a common name giving you many results. But you can filter out your inmate using their date of birth that they have listed with the information. Sometimes, you will also find images of the person that makes the search a lot easier. 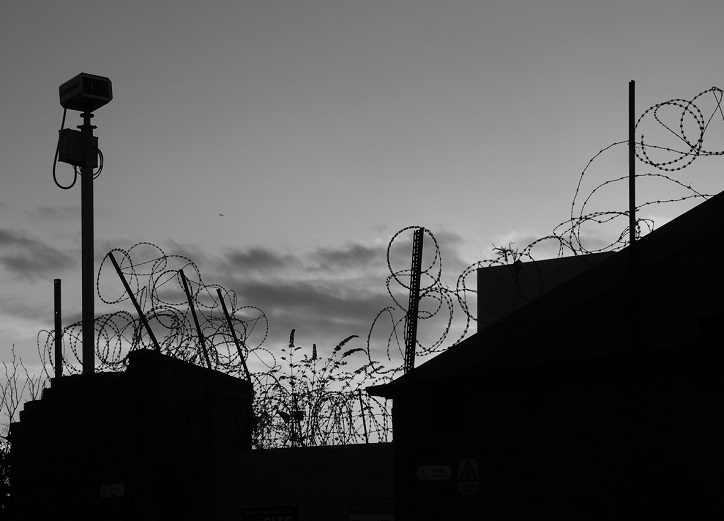 If you are still unable to find your inmate, or they are in jail instead of a prison, you will need to search online through a website called VINELink. VINE is the acronym for Victim Notification System, which encompasses almost every state and provides instant notifications regarding a change made to an offenders’ status. You can be notified if the inmate is transferred to some other jail or released via Text Message, Email, or Telephone.

Locating a prisoner through Phone or Fax

Lastly, if you feel that the offender may be in Alaska state or local custody, you can touch base with the Alaska Department of Corrections at 907-269-7426. You can also check with the Anchorage City Prosecutor's office at 907-343-4250 to know if they have the current address of the person. If the person has been charged with domestic violence, then the victim or any witness program coordinator at the prosecutor's office may have a current address.