Life can sometimes put you through times when you might have to look for someone whose path you thought would never intersect with yours. You may be wondering who that person could be. Without much ado, let’s reveal that it could be a person serving his sentence in prison in Arizona.

You may have to find someone in a jail in Arizona for a variety of reasons. In some cases, that person could be a family member or a long-lost friend, from who you need a closure of events. You may also want to generally extend support during their difficult times after you get to know about their arrest.

But before you embark on your hunt, you need to know the critical difference between county prisons and state prisons. A county jail usually keeps inmates that are serving a sentence of less than a year. They also house inmates that are awaiting their sentence, making appearances in court currently, or were unable to get a bail for their crime. In comparison, State Prisons house inmates who are serving much lengthier sentences for more serious crimes. 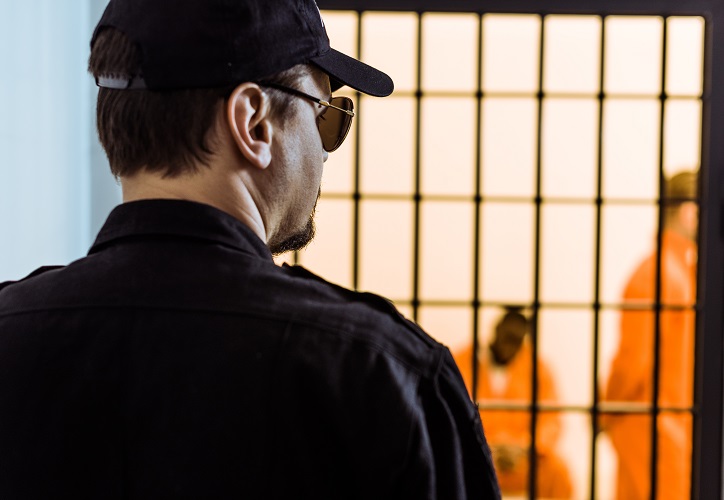 The state of Arizona has a combination of state-funded, owned, and run prisons in addition to private prison facilities to keep their various inmates. The state also has four federal prisons and sixteen county jails (one in each county), along with a juvenile detention center, which is under the Arizona Department of Juvenile Corrections (ADJC).

If you wish to find if someone is in jail in the state of Arizona, here are a few ways you can follow:

Arizona’s Department of Corrections has an Arizona inmate locator on their website called “Inmate DataSearch.” You can visit this website and search for someone incarcerated in Arizona’s state prisons and private facilities. You can get this information by entering either the ADC inmate ID or their first and last name.

The search results will list out all inmates with their offender ID, a thumbnail mug shot, first and last names, and the date on which they were brought in. By clicking on the inmate’s ID, you will see loads of information, including their personal details, sentencing, disciplinary actions, any transfers to other prison facilities, work program participation, parole information, and any outstanding warrants.

When performing an inmate search in Arizona, you should contact the ADOC or leverage their website. When looking for inmate records like arrests, incarcerations, and other criminal histories, you should definitely try an online tool to make the search easier. 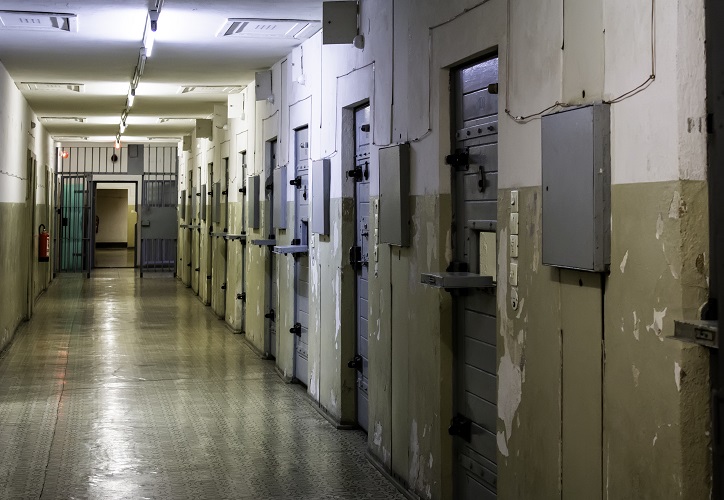 When a person is arrested in Arizona, local law enforcement authorities will file a RAP sheet, which is the very first document to go into an inmate’s records. This sheet has the person’s name, residential address, physical description, and necessary details about his or her felony. After that, any changes against the prisoner gets recorded in the file.

Just like most other states, all records of inmates are kept online in a searchable database in the state of Arizona. The Arizona Department of Corrections is the custodian of this record repository. The department is responsible for maintaining and updating them from time to time. Local law enforcement, prison administration staff, and court clerks also maintain inmate records so that the public can perform a thorough search for anyone incarcerated in Arizona.

Locating a prisoner through Phone or Fax

Lastly, if you feel that the offender may be in Arizona state or local custody, you can touch base with the Department of Corrections Chief Classification Officer at 602-542-5497. If the person has been charged with domestic violence, then the victim or any witness program coordinator at the prosecutor's office may have a current address.