When a person is captured by the police for any offense or crime, they will be taken to the county jail. They will be under police custody until they are brought to the court for a hearing. Sometimes, a person may not be able to inform their family or friends regarding the arrest, and this might be a cause for concern to the kin of the accused. In such cases, the family of the inmate can use the online inmate locator in order to find the current status of the arrested person and also find their location. The family of the accused may wish to contact them either for providing them with legal aid or even help them out financially. 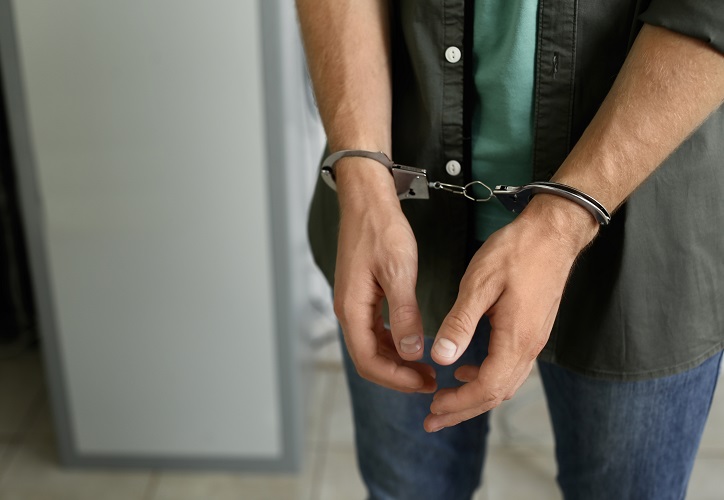 Once the person has been convicted, they will then be taken to the state prison facility, where they will be placed with other convicts and inmates for the remainder of the sentence period. If the accused has committed a crime for which the punishment is jail time for one year or less, they will be retained in the county jail itself. Usually, the state prisons house criminals who are accused of more severe crimes, and those who are deemed to be a threat to society.

In order to carry out a successful search for an inmate online, the person will have to know a few details beforehand. The most important information is which state the inmate has been arrested in. If a person is unable to find the inmate in the list provided by the online search, this may indicate that the inmate may be in Federal custody, or transferred to another facility.

In order to search for an inmate in the state of Nebraska, you will first have to visit the Nebraska Department of Correctional Services website. You will be redirected to an ‘Inmate Information Locator’ page. On this page, you will need to enter details such as the inmate’s first and last name.

Doing so may result in a list showing other inmates who share the same name as well. In such cases, any other distinguishing characteristics like aliases, age, gender, race, and so on may be entered to narrow down the search. Another successful way to find the inmate you are looking for is by entering their Department of Correctional Services (DOC) ID number. This number will help you narrow it down to the exact inmate. 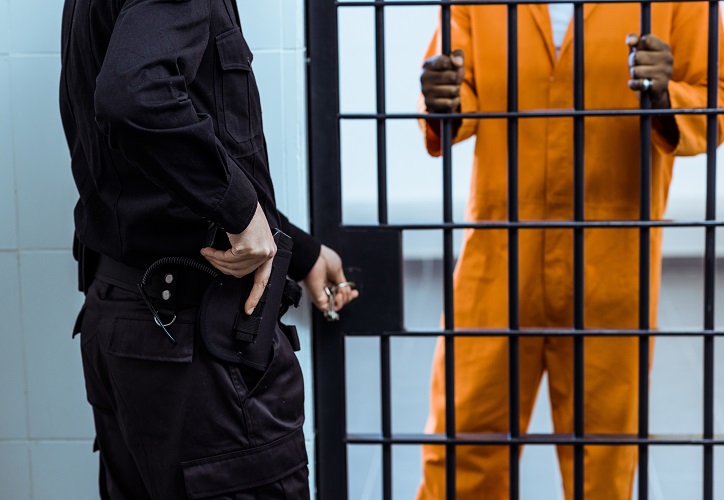 If a person is not able to access the online website, they may make use of other third-party sites that are in partnership with the government of Nebraska, which helps in locating inmates. These third-party sites can be found with a simple online search that often yields accurate results. On these sites, you will be required to enter the first and last name of the inmate or their DOC ID number, which will help to narrow down the search.